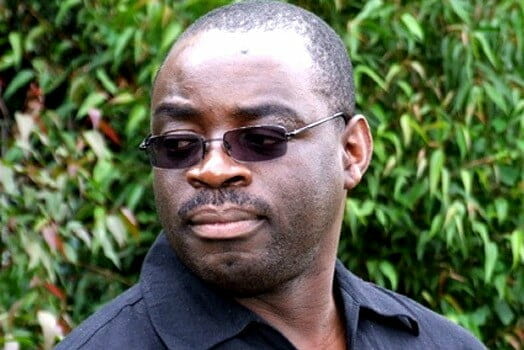 The Kenya Rugby Union Board has appointed Ronald Bukusi as its new Chief Executive Officer.

“The Kenya Rugby Union Board is pleased to announce that Ronald Bukusi has been appointed as the CEO of the Kenya Rugby Union (K.R.U). This is after a month long recruitment process handled by regional professional consulting firm, Career Directions,” a statement released by the board on Monday said.

Mr Bukusi has previously served at the union as a national executive trainer from 1994 to 2000.

The statement from KRU described him as a trained rugby coach and educator who had a coaching stint with the Chicago Blaze Men’s Rugby and Chicago Sirens Women’s Rugby Clubs.