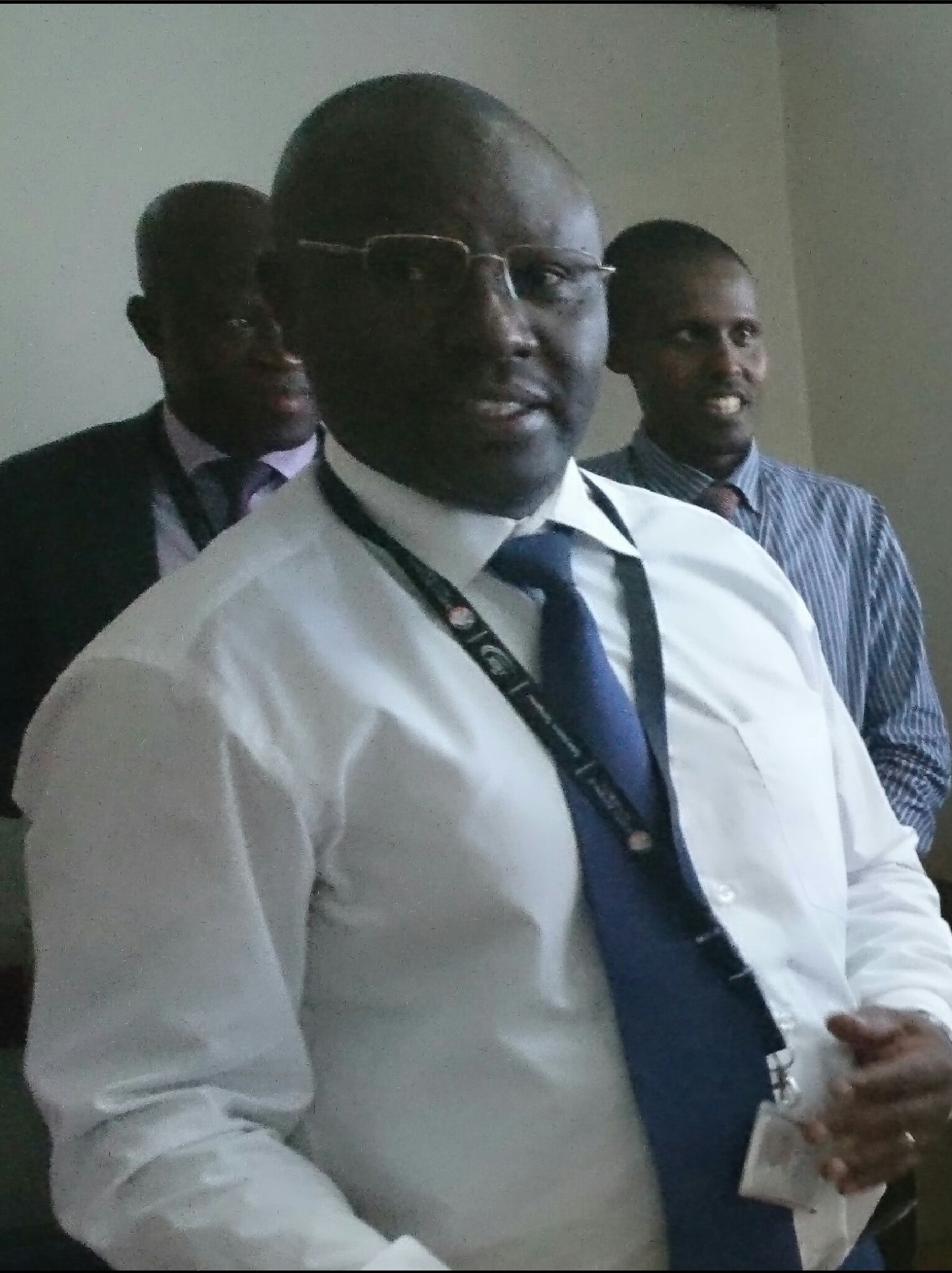 I want to expose Dr.Edward Karanja Ag. Deputy Commissioner Kenya Revenue Authority. He gives cases based on tribe and how well he likes you. Some managers are given very big cases so as to perform at the expense of others. He micromanages the department and has even influenced the employment of his relatives who act as his spies.

He is a tribalist. He recently deployed Emmy Jepkemboi,Charles Cheruiyot and Augustine Matundura to a new unit so as to front other very incompetent employees like Essy Gikuhi who is always in his office reporting his bosses and never performs at all.

It is alleged that he has lined up his cronies to take over their positions.

He recently participated in the recruitment of new employees and he brought them on board and directly exhibited favouritism. One such example is Maureen Ndete whom he imagines is very competent and will always involve her in all meetings at the expense of other very competent advocates in the department.

He gives trainings based on how well you screwed him in bed. There are employees who are always on trainings with no good explanation.

Promotions are sexually transmitted. For instance, Asenath Obaga was recently promoted because she has been spotted severally with him and it’s evident that he is enjoying the goods.