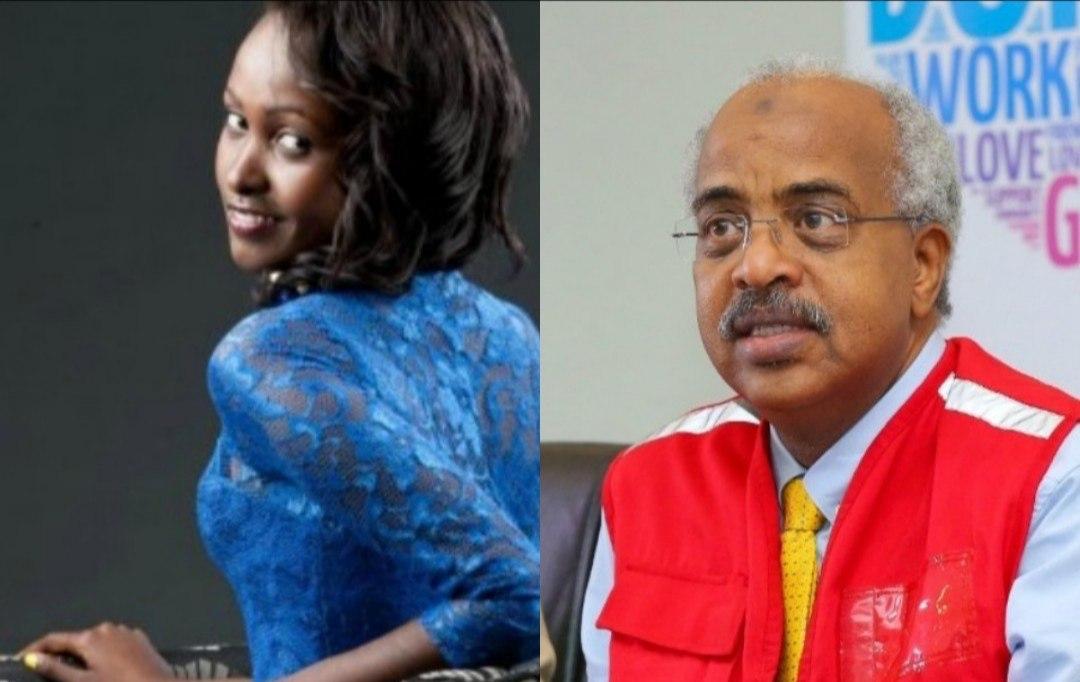 This follows a raid by K24’s Mediamax that has opted to go for small egoed journalists who understand the business compared to their money-minting reporters who were a pain in the ass.

Accompanied by Eplus MD Susan Ng’ong’a they further slashed their medical covers leaving Switch TGV employees with families at the mercy of one hospital.

Rain began beating the struggling station when the duo (Susan & Abbas) further asked the journalists to double-up as marketers & seek adverts before they get their full salaries reinstated.

Inside sources at the station reveal that they have always had cold seasons with Tamima at the helm after the exit of Emanuel Juma, who opted to go back to NTV two months after the station began its operations.

A station that operates with four cameras and one motor vehicle are some of the challenges the editorial team had to cope with. 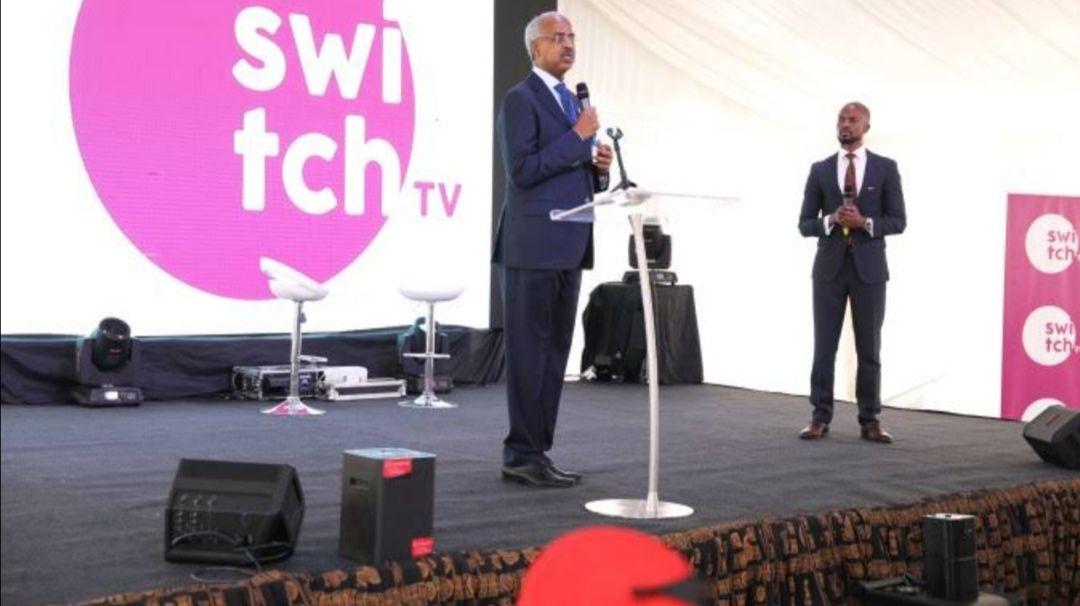 Abbas Gullet during the lauch of Swich TV in Octover 13th 2018. The station, used as a conduit to swindle money from the Kenya Red Cross Society (KRCS) has been collapsing.

Tamima Ibrahim who has a soft spot for production & programming has always gave prominence to her slay programs leaving newsgathering with only one camera.

Tamima had previously been heard to murmur that she will do away with news once COVID-19 is over.

When Mediamax CEO Ken Ngaruiya came calling giving the Switch editorial team more than double what they were getting before the pay cut was administered by greedy humanitarian ninja Abbas Gullet, they never looked back, except for one reporter who due to religion and clanism opted not to betray Abbas who is the uncle; a clear display of nepotism at the institution.

The whole of Tuesday afternoon Susan Ng’ong’a was enclosed in a crisis meeting with the editorial team trying to convince them to stay but they could hear none of that. The move to K24 has also sarcastically seen interns at Switch TV given opportunities at the Uhuru owned station.

Switch TV Human Resource Department has been burning the midnight oil fruitlessly trying to re-hire guys they sacked last year but our source revealed they have all refused having known the slaying trend of the station and the greediness of its bimbo bosses Tamima Ibrahim who is also the Head of Content and Slay king Kibisu Namulanda Head of Production. The media industry has now been left to watch and see how Tamima will triple up as reporter, Anchor, boss and Editor.

In the history of Kenyan media, Switch TV leads in the firing staff, despite only being operational for less than two years.

Many youths seeking to join the media industry are slowly shying away from Switch knowing their future may be short-lived.

In the recent past, media houses such as Standard Group and Royal Media Services (RMS) gave their staffer pay cuts with an expected retrenchment end June.