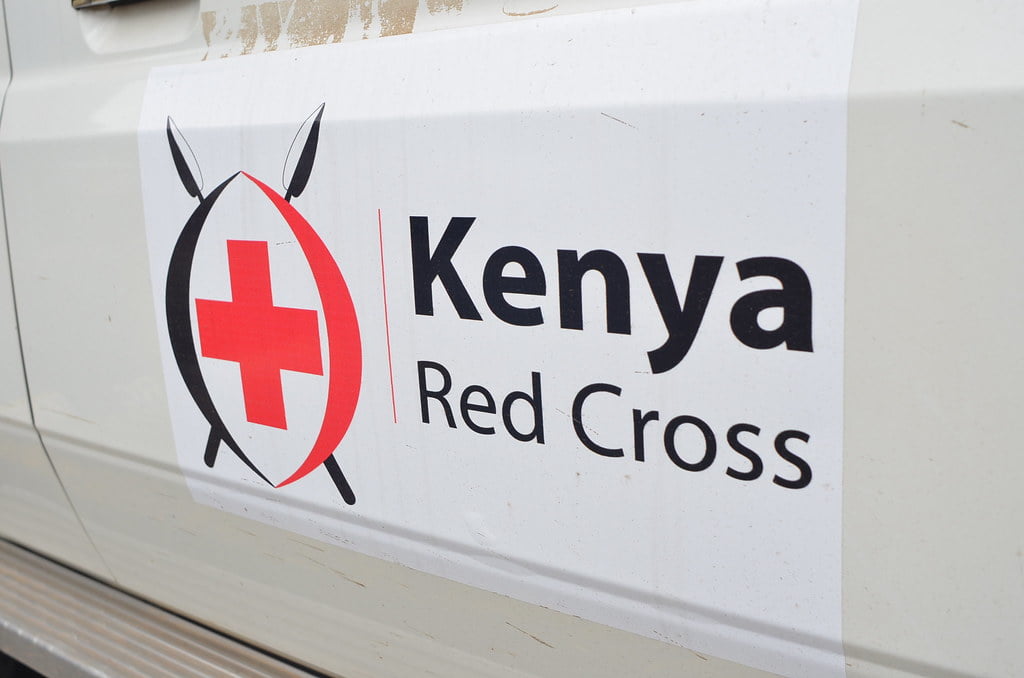 Friday the 12th of July was indeed a dark day after Kenya Red Cross owned Switch TV laid off  close to 30 employees.

A dark day it was as those who faced the axe despite having five and a half months left to the end of their contracts the employet (Red Cross) opted to sheepishly not remit the remaining months in a laughable move aimed at cost cutting.

Our mole who unfortunately did not survive the Switch axe showed us his termination letter where it only talked of one month salary.

The problems of Switch to a sincere have just began.Those who have remained should not be in a comfort zone as we do understand a second phase of retrenchments are looming since the wannabe station isn’t making money.

Tamima Ibrahim hosts a talk show that is very popular on adverts but its impact is near zero.We understand that the program Real Talk syphons over 400k an episode where she shoots four episodes per week.

Two weeks ago we mentioned that the crew of the show and their equipment were being procured from her click of slayers in the industry, well you can your math.

The Switch TV editorial team was the biggest casualty. Their line manager Lenny Rashid Lubaga who is serving his first managerial role at a TV station. He has previously worked for VOA Radio as a Nairobi correspondent.

Those who remained at Switch Even as they mourn and try to come to terms with shambolic dismissal of their colleagues, still wonder why Lenny was fooled to kiss the boss’s ass by sacrificing 8 employees leaving his newsroom to be run by interns with no editor.

The problems of Switch began from the onset during its recruitment. Emmanuel Juma before bolting out and making a Surprise return to his Bulls Eye comfort zone at NTV seemed frustrated by the way things were being run as most parties had vested interests at the station.

Most of the bosses at Red Cross and managers have all brought in a staffer or two at switch or even an intern to switch. This goes hand in hand with the nepotism and favouritism at Red Cross as fathers work under the same roofs with their daughters irregardless of them having qualifications or not.

The TV has only four cameras which were supposed to be split between production and editorial activities which is majorly news gathering.

Critics and players in the industry have always questioned how a TV with malnourished resources could garner over 17 million viewers after 6 months courtesy a geopol survey.

One thing is evident either the Tamima led station simply gave out exaggerated figures lying to Kenyans or simply geopol was compromised.

Our mole further revealed that they have been forced to hire five cameras a day. The camera hiring cartel is connected to a male boss there who hires them out through his company bags a cool 25k a day, an indication of a millionaire in the making by the guise of solving a technical issue; He takes home 350k in two weeks, this further revealed explains the purchase of new cars by Switch management.

While the editorial team headed by Lenny rashid was the biggest casualty of the black Friday switch off, Kibisu Namulanda won the MVP title. He managed to cover his KTN click that he single handedly handpicked from facing the axe.

A conversation at Red Cross 1st  floor overheard hours after we released the 1st article of our switch expose, revealed the dissatisfaction by HR team of the manner in which friends invited each other for interviews  and easily sailed through to secure employment.

When Switch TV head of Content Emmanuel Juma opted for his satirical job along Kimathi Street Joanna Gommaz was promoted from Marketing boss to Chief Operations Officer, Head of Programs Tamima got a second responsibility as Head of Content with sacked Sande Wambui as promoted to Head of sales and Marketing.

The management opted to promote people not conversant with television market dynamics. Tamima was a magazine writer before joining KTN’s defunct Straight Up show as an intern.She later had a stint in programming which is totally different from TV management

The core business of a Commercial TV station is News Gathering and dissemination so as to attract revenue.

Whereas the four managers sacrificed a third of their juniors    to seat pretty in their offices sipping tea and writing one lined emails to their juniors they ought to have began with the marketing team and not reporters who now will have to be paupers to feed their families.

The Switch TV newsroom has now remained a shell and the owners maybe forced to rethink about their strategy and their reason behind venturing into TV business.

As promised by their bosses in 2017 before switch was set up. Previously doctor Abbas’s had mentioned of further developing the switch Brand into a Media school.

What is the role Media Council of Kenya and other media State media stake holders?Why haven’t they ever come up with a policy to curb wanton sackings of journalists together with the Labour ministry!

Aren’t journalists as important as other professionals in Kenya?

For how long shall journalists suffer in the hands of selfish employers who want to use youthful talent to make profits and when it doesn’t come in quickly they opt to render families helpless without any source of income.

For journalists wacheni umalaya wa pesa, ati an increment of 40k that you will only enjoy for an year renders you jobless for years.