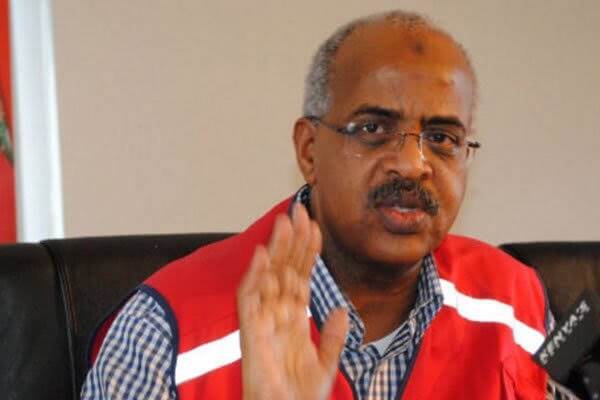 Scam of the Earth Abbas Gullet

This is not the first time the Kenya Red Cross is being linked to a scandal. During the Kenyans for Kenyans saga, Abbas Gullet used the money Kenyans contributed to complete the Boma hotel. He pocketed the others. All tenders to build the hotel were given to his fellow Somalis. Such a retarted piece of shit that masquerades as a philanthropist.

NHIF signed a deal with Red cross to provide emergency road ambulances and evacuation for all it’s nhif clients. This means that no NHIF client should ever struggle to get an ambulance whenever they are in an emergency.

One year down the line, there are ambulances that were dispatched to some of the counties across the country but not as busy as they should be.

Kenyans are being duped, calls are made on a daily basis but so many calls are sieved claiming they’re not emergencies.

So many people don’t know about this service and no one even wants them to know because red cross gets 490million a year out of this for work not done.

We have confirmed that counties like Kakamega, Vihiga, Transzoia, and Elgeyo Marakwet counties don’t have ambulances yet they are being paid for.

We now call of DCI, ODPP and EACC to Arrest the senior NHIF officials and Kenyan Red Cross CEO for masterminding a big scam if the war on corruption is indeed genuine. 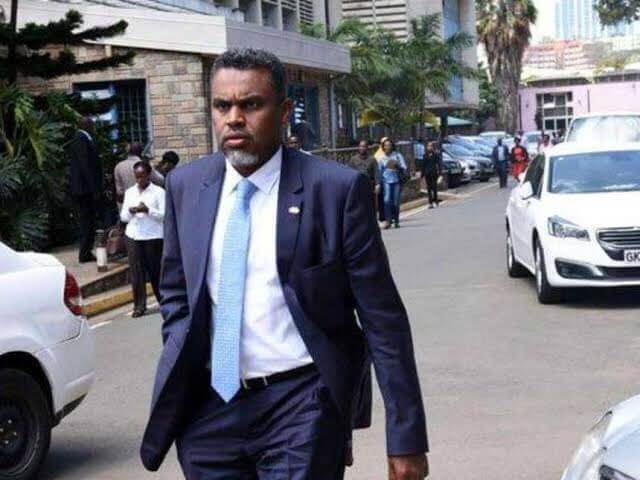 Kenya Red Cross CEO Abbas Gullet is such a scam that some victims he has allegedly sexually harassed have already contacted us and are ready to give more details that will appear on this site.