The writing and rubbing of Occurrence Book (OB) details will be a thing of the past in the coming years as the National Police Service (NPS) has moved to digitize the OB, which uses some form of blockchain technology.

The NPS through their social media pages announced that the digitized OB trial starts at Kasarani Police Station.

This morning, at 0000hrs, the Inspector General Of Police Hillary Mutyambai opened a new chapter in the history of Policing in the country by inaugurating a Digital Occurrence Book (OB), at Kasarani Police Station.

The technology among other benefits ensures that all entries made are a permanent record that cannot be edited, thus guaranteeing transparency and accountability in Police operations at the station level.

The reports entered will be subject to monitoring by Ward, County and Regional Commanders as well as the Inspector General and other top Commanders.

This is in line with the government’s policy of digitizing services that are critical to service delivery to Kenyans whose ultimate result will be a more effective, efficient and responsive Police Service. 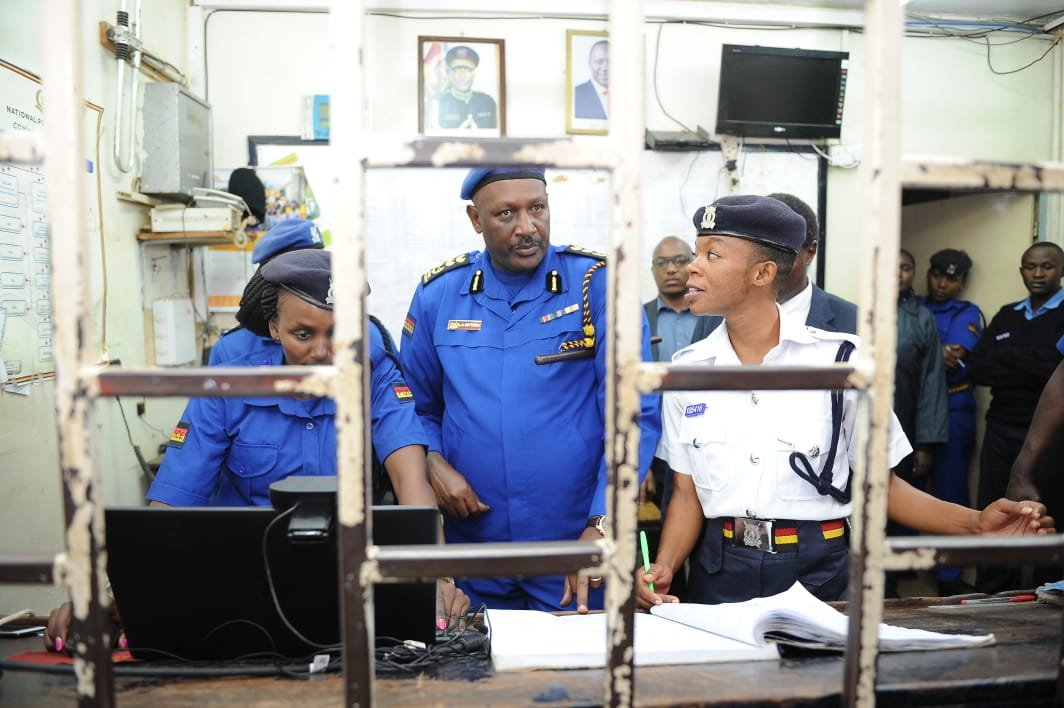 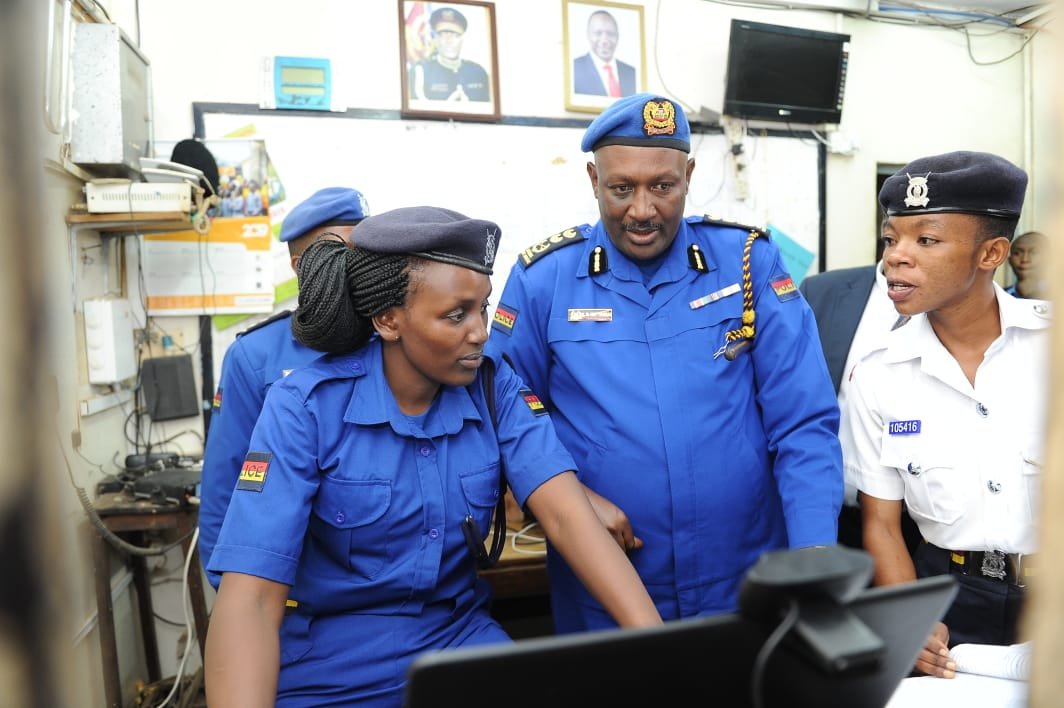 In this article:IGP, Kenya Police