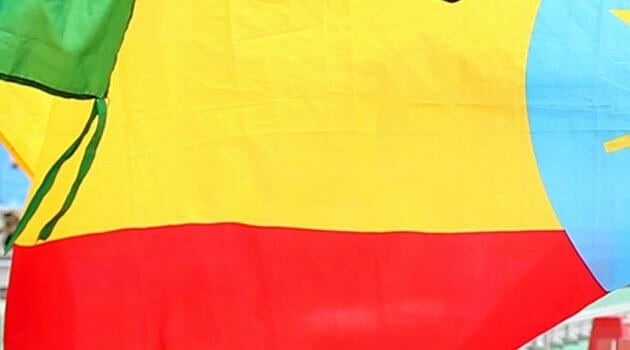 Police acting on a tip off from members of the public on Monday evening arrested 101 illegal Ethiopian immigrants at Tassia estate within Nairobi County.

The aliens who arrived in Kenya Monday morning were headed to South Africa later on Tuesday.

The Ethiopians were being harboured by three Kenyans who were also arrested.

The arrests came as the Ethics and Anti Corruption Commission (EACC) hosted a major conference in Nairobi Tuesday to formulate ways of sealing rampant corruption at Kenya’s border points.

The conference to be held at the Kenyatta International Convention Centre brings together stakeholders from various government agencies, including the Kenya Airports Authority.

The conference is aimed at coming up with permanent solutions to the border graft menace which is blamed for the influx of refugees and other illegal immigrants in the country.

It will be attended by EACC Chairman Mumo Matemu, Kenya Revenue Authority Director General John Njiraini, heads of the Kenya Airports Authority and the police among others