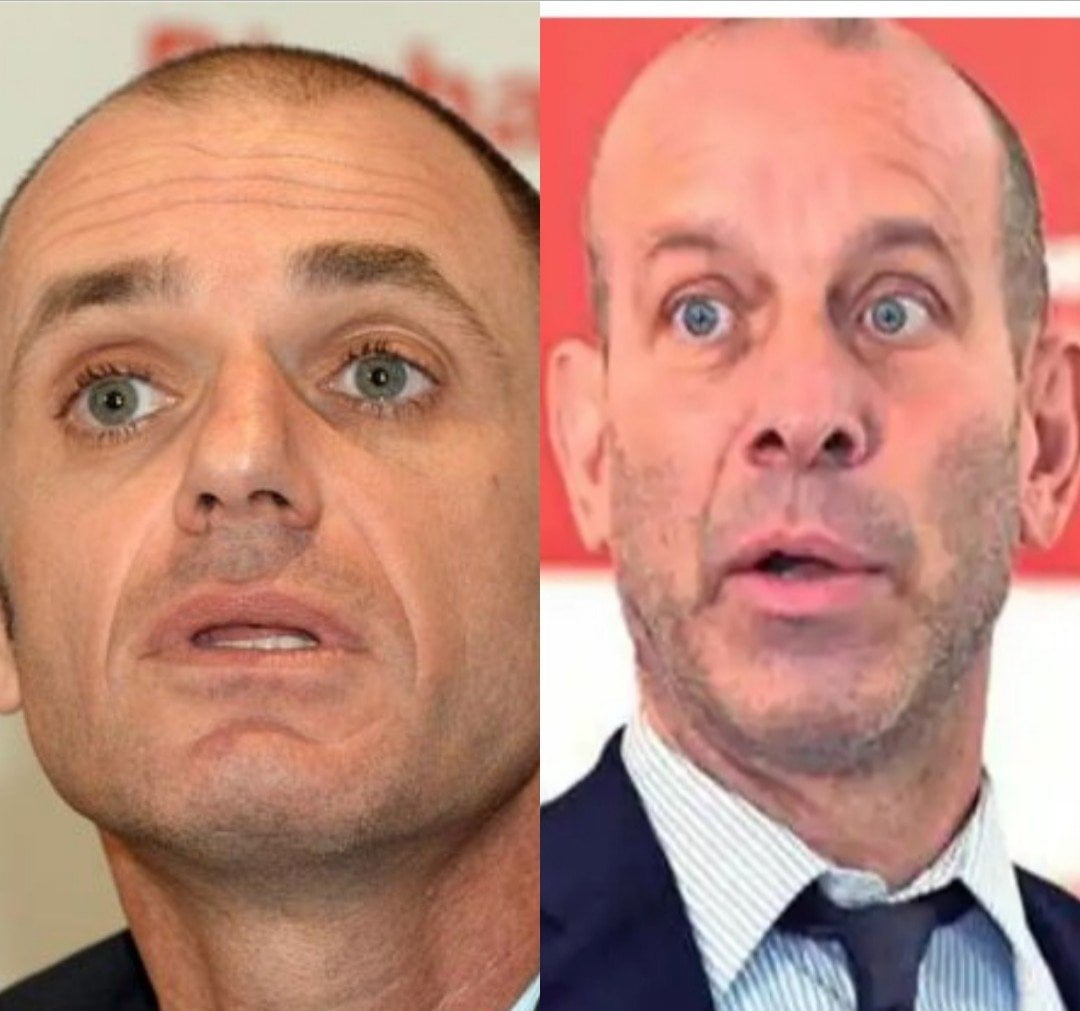 The planners of a high-profile case of insider trading at the Nairobi Securities Exchange (NSE) were so meticulous in their get-rich-quick scheme that they bought KenolKobil shares in bits just before an announcement was made that the oil marketer was being acquired by French firm Rubis Energie in order to avoid detection.

It is one of the biggest insider trading scandal in the history of the Nairobi Stock Exchange (NSE) market, that has seen the bosses of two companies quit.

However, some are still operating.

The Capital Markets Authority (CMA) says the traders mopped up all the shares they could get their hands on immediately the announcement for a buyout was made, hoping to make a killing and escape justice at the same time.

The takeover deal of KenolKobil by French firm Rubis Energie would have left a “selected few” Ksh458 million richer through uncouth stock trading at the bourse. 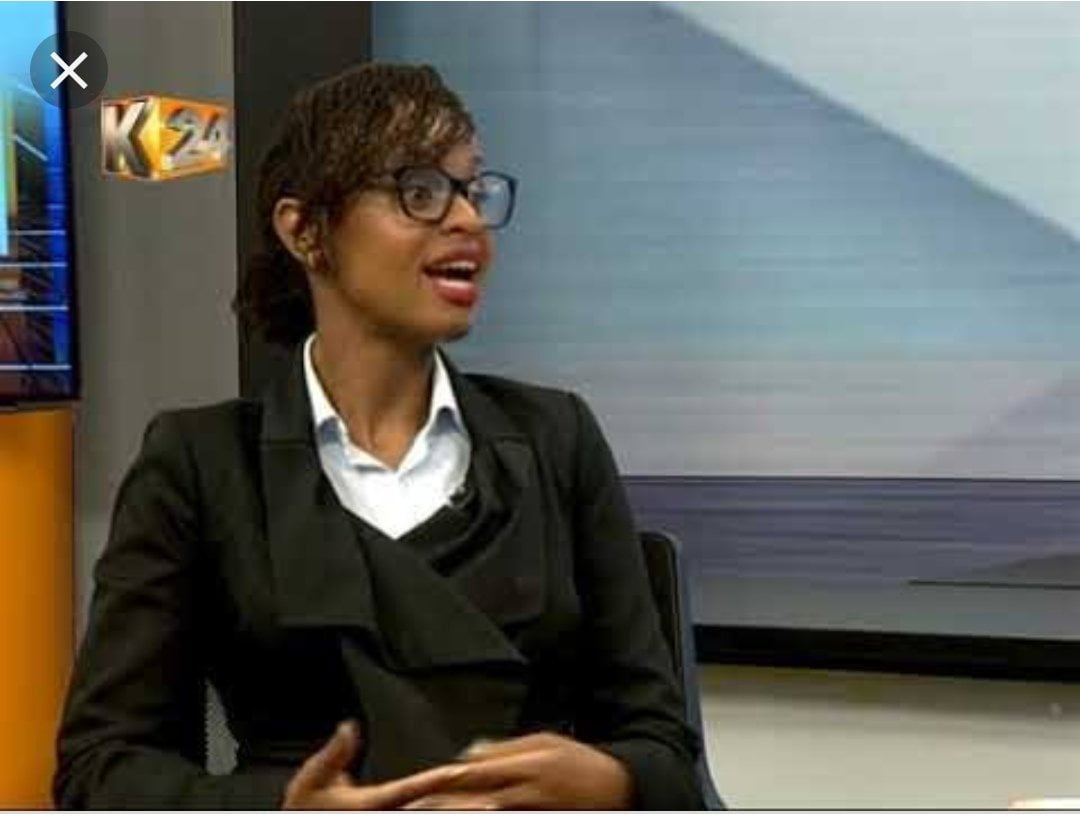 How it all happened

According to the investigation report, Andre DeSimone, Krestel Capital boss, talked of ‘a big transaction’ that was about to occur on October 22, 2018.

At the time, KenolKobil shares were trading at Ksh15 per share, but Rubis Energie was willing to part with Ksh23 per share. Ksh8 profit was enough for the cartels, who decided to make buy the shares from the ordinary shareholders to themselves.

DeSimone chose Sally Kotut and Amanda Onyango to deal on behalf of Rubis Energie, while Christine Kuria and Charles Miriti to act for Wells in the multi-billion deal.

Kotut broke the news to Kinisu on October 23, a day after getting the information of the buyout through a phone call.

“Investigations established that Sally Kotut encouraged Gwen Kinisu to trade on October 23, based on the insider information she had received from Andre DeSimone on October 22 during the afternoon briefing of the block trade transaction,” reads the investigation report in part.

Kinisu is reported to have bought 160,000 shares. However, Kotut had to call Martin Anyika of Kestrel to confirm that indeed Kinisu had complied.

On the other hand, Ms. Kuria could not sit through the meeting, as she walked out to inform Samuel Wachira of Apex Capital of the mega-sale through a phone call. Wachira was her former colleague at Kestrel Capital.

Wachira could not wait for the day to break, as he woke up to the bourse next day and bought shares worth Ksh500,000 using his wife’s account.

When he was sure that the deal was sure, he bought Ksh1 million worth of shares in two batches. 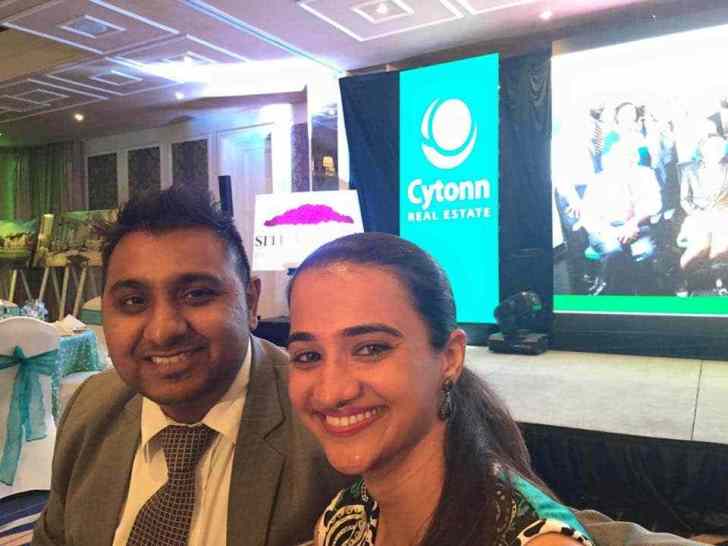 The trade happened in three batches, but two of the transactions happened in quick succession after the Wells deal with Kestrel was closed.

Seemingly, everyone in the meeting was ready to make a killing out of the deal. The next day, Miriti called Mehul Patel to break the news, prompting him (Patel) to buy shares of KenolKobil worth Ksh25.8 million.

“On three instances, Mehul purchased 1.6 million KenolKobil shares in two slots with Amanda Onyango and Chris Miriti being the brokers for the transactions,” added the report.

The greed was so much that Mehul exceeded his credit limit and the amount of debt in his account exceeded his portfolio market value. 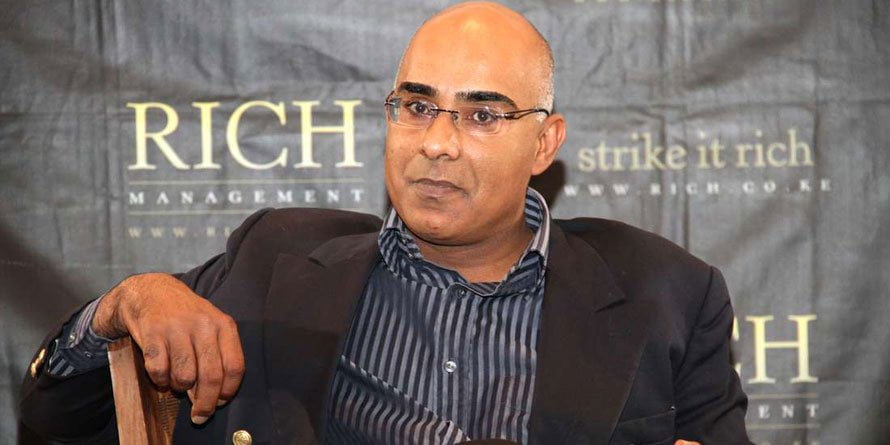 In a meeting held on March 29, former Kestrel Capital CEO Desimone revealed to the board that he leaked the actionable information to Satchu, who in turn ‘betrayed’ him.

This was confirmed to Desimone’s email conversations with lawyer Paul Ogunde, admitting that he had actually leaked the information to Satchu. He even admitted that he encouraged the broker to buy shares at KenolKobil, knowing that of the imminent takeover.

In return, Satchu transferred money from overseas accounts and opened trading accounts with Kestrel. He went a step further to invite clients to buy shares based on the information, despite having been advised by DeSimone to treat the information with confidentiality.

“Mr. Satchu betrayed his trust by approaching clients who bought KenolKobil shares based on the takeover bid disclosed by Mr. Andre Simone,” adds the investigation report.

The trades were so immense that they caught the eye of the then KenolKobil CEO David Ohana, who called DeSimone to inquire.

DeSimone called Satchu, advising him to seek the services of a lawyer as things were getting out of hand, and soon CMA would be after their neck.

Further digging by the sleuths showed that Satchu and DeSimone had a history together in such deals, opening the lid to March 2018 confidential acquisition of Britam shares.

Email conversations obtained by the sleuths showed that Satchu sent instruction notes and even attempts to conceal the client’s information and beneficiaries.

DeSimone even decided to feign ignorance if asked about the deal, asking Satchu to deal with his clients directly without mentioning his name.

Satchu has held that his trading was not instigated by insider information, instead of saying it was from expert information and analysis of KenolKobil stocks. However, his story did not add up, as email conversations proved otherwise.

Sleuths also raised eyebrows on the manner at which he opened accounts as from October 16, pointing out to the possibility that he had told his clients.

He even went ahead to ask for as many shares as possible from Christine Kuria, who had also been involved in the dirty deals.

“She was to ‘shake the trees’ and was told that the account had Ksh400 million to play with,” revealed the report.

Satchu and DeSimone now face a fine of Ksh2.5 million each, being barred from the market or holding office in a publicly listed firm for one to five years for Satchu and five to 10 years for DeSimone.