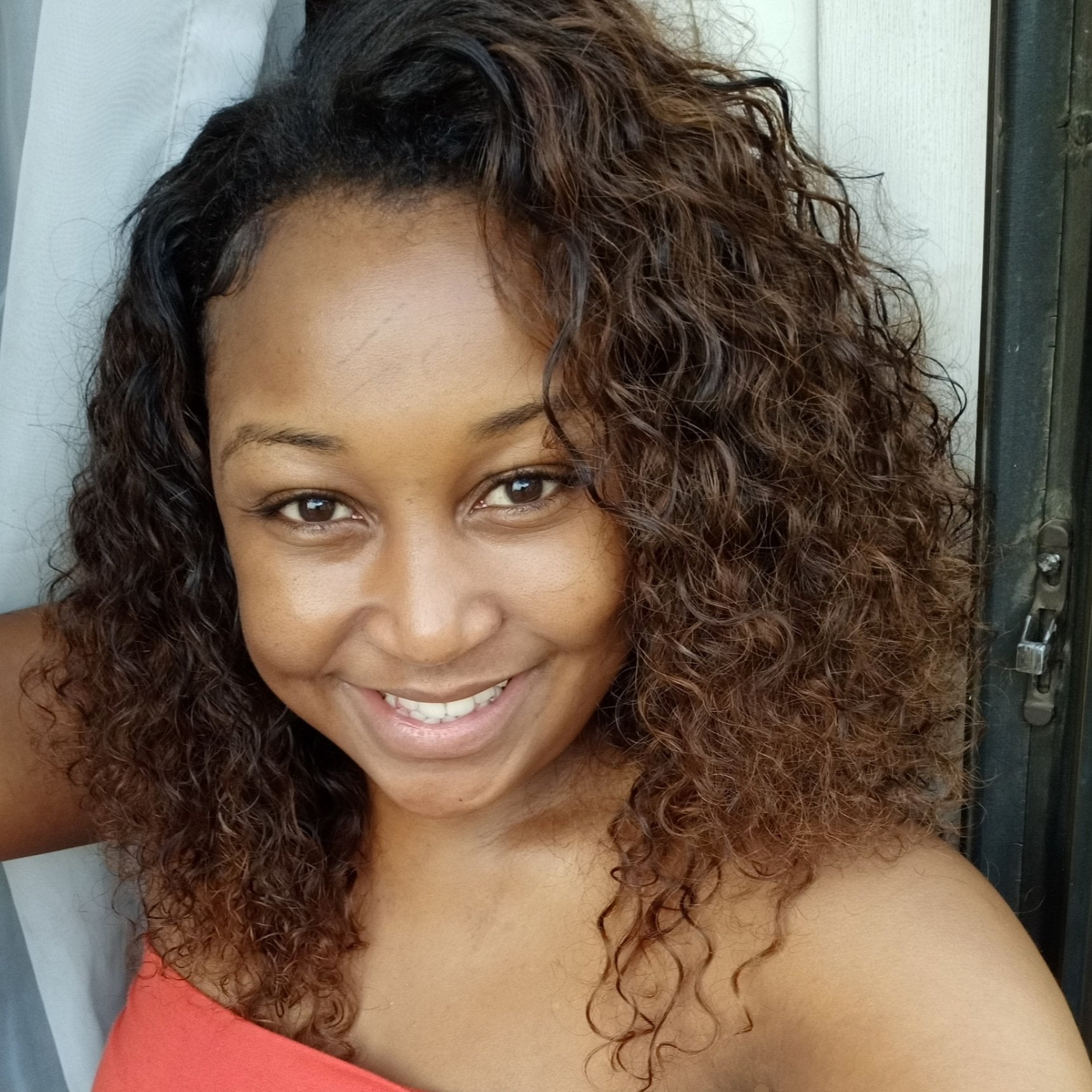 Yesterday, K24Tv journalist Betty Kyalo shared pictures of her daughter with captions that exposed his enstranged lover, Dennis Olari who has since moved on, as an irresponsible father.

This year God showed Himself to me and my Family. He didn't abandon me in my time of need. Thank you Almighty God for fully healing my daughter. 4 months in hosp with one horrific month in ICU. I shall live to proclaim your goodness and Mercy. #2019. God is GREAT. Happy New Year pic.twitter.com/uJwmnQDq1b

Ms. Kyalo didn’t correct the misconceptions and insults hurled at Mr. Okari by the many zombies on her social media timelines. She let, as with many ‘mothers’, the man, the father be bashed. 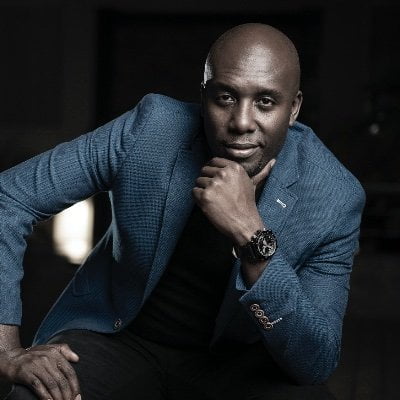 Ken Mijungu, a fellow journalist and friend of both has come to the defence of his friend Dennis and corrected the one-sided perception Betty had created. 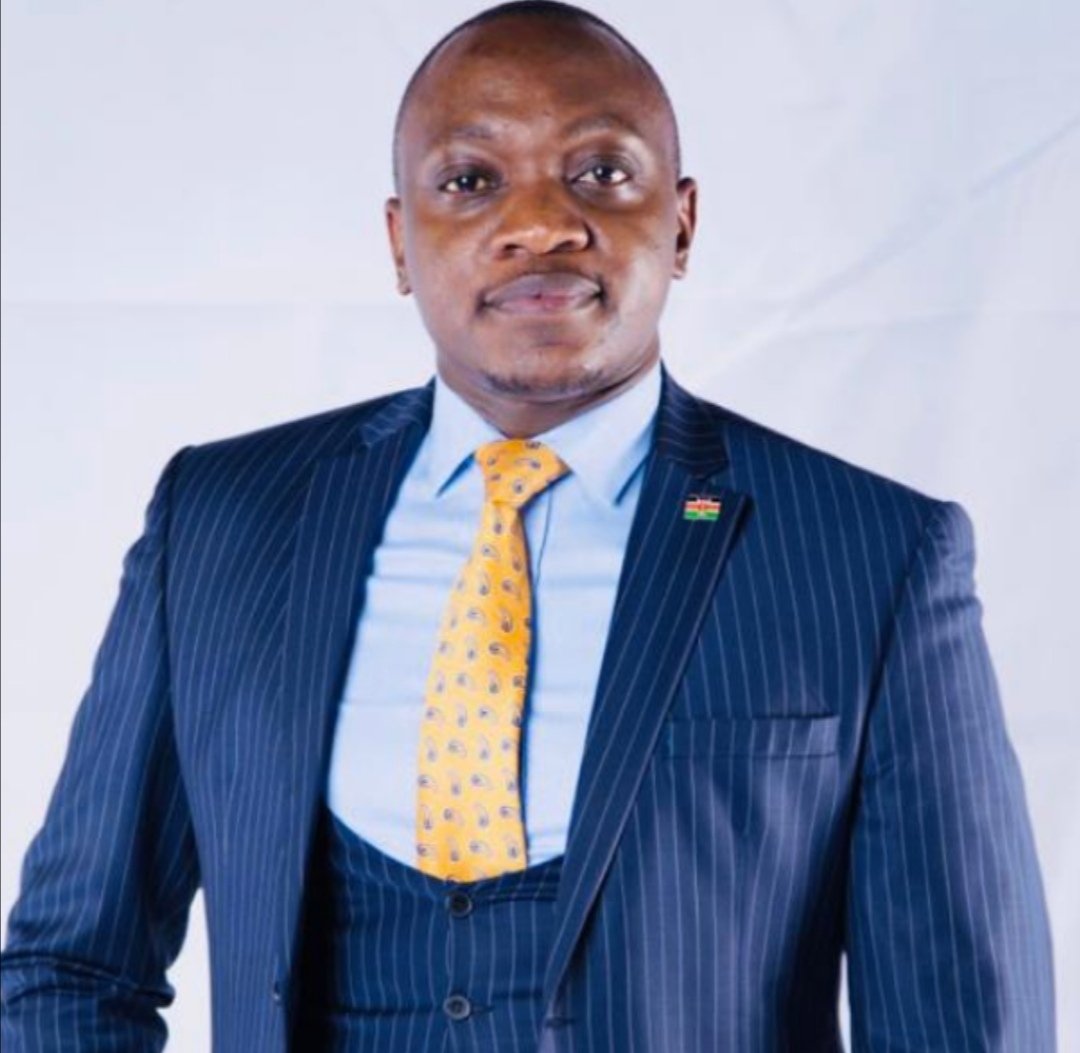 At the risk of being bashed here and called names, I am deliberate with this post. I have fought my own battles this year and while I may have come out stronger on the other side, this cannot be said of many others. I have seen many fight different kind of battles too. One such person is Ivanna, Betty Kyalo and Dennis Okari’s daughter. Yesterday I went to sleep with a heavy heart. I read a post by my colleague Betty. While she has the right to post anything about Ivanna and her challenges this year and thank God for it, she inevitably and deliberately exposed my best friend Dennis as an irresponsible father. From the responses, you guys have bashed Deno for no reason and I know Betty will not correct it so I will. Betty be honest, Okari and even Naomi were there for Ivanna from the day we learnt of her illness and were by her side day and night. Dennis called me on 23rd March at about 10am, asked me to drop whatever I was doing because Ivanna was critical. Too weak to walk alone or drive he asked me to pick him at home. We met on Mombasa road since he couldn’t wait for me and we drove straight to hospital. At Nairobi hospital Betty blocked my access to the ward cubicle where Ivanna was only allowing Dennis in. I stayed by the glass doors from 11 am to 2pm watching Ivanna who I must say was very sick. Okari remained inside all that while with Betty and was joined later by Betty’s mum and sister Gloria. I understood her action because it was about the baby. I left at about 2pm. For every single day that followed from that day on Okari was at the hospital day and night with his daughter. We raised funds to offset a 7M + bill. Okari only came to work when he could and our boss understood for all those months. To deliberately paint him as irresponsible is immoral my friend. You don’t have to correct the impression you have created because the Somali guy is by your side but at-least be honest. We were friends before and one day we shall be friends again. Even though the relationship did not work Ivanna remains part of us and we thank God she is ok. As a friend I followed up the progress of Ivanna occasionally texting Betty and sneaking in at the ward to see her. Anyone who has been to the ICU know it’s a huge glass cubicle. You don’t need to thank Okari and Ivanna’s grand parents who visited and prayed with her but at least be honest about it. Ivanna opened her eyes on the 9th of April and we thank God for the miracle.