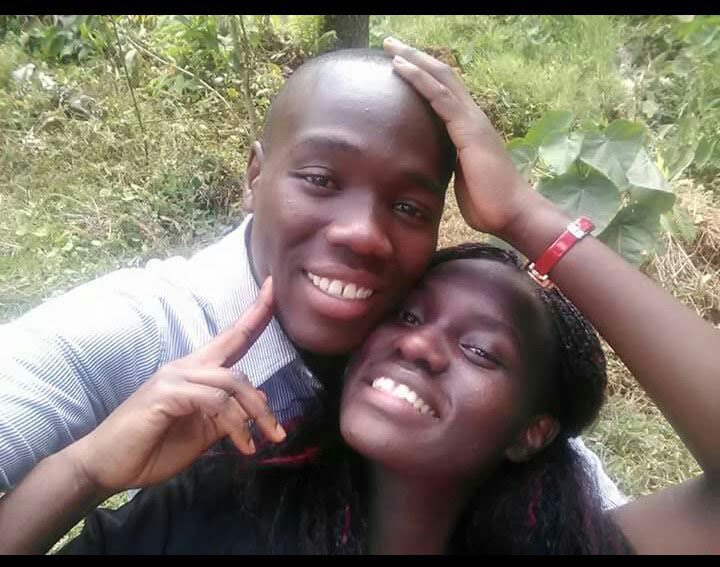 An officer with the Kenya Defense Forces (KDF) has been linked with the murder of a woman. The incident which is being spoken about in low tones occurred last Thursday in Chogoria.

In what is being suspected of a crime of passion, Caroline Atieno Odhiambo was found dead after being shot. The man only goes by the name C-Jay Alpha on Facebook.

Our source who requested anonymity is afraid that the murderer will walk away scot free because police are said to be slow in investigations and apprehension of the suspect.

Armed forces individuals are often disturbed and conflicted characters, who suffer from post-traumatic stress disorder. There has been a high number of related incidents in the country and around the world.

It’s high time the Kenya Defence Forces and the National Police Service invest in proper external psychology/psychiatric capacity, to help mitigate such often disastrous calamities. Incidents of police or army personnel shooting each other, murdering their lovers or having altercations with civilians have been on the rise.