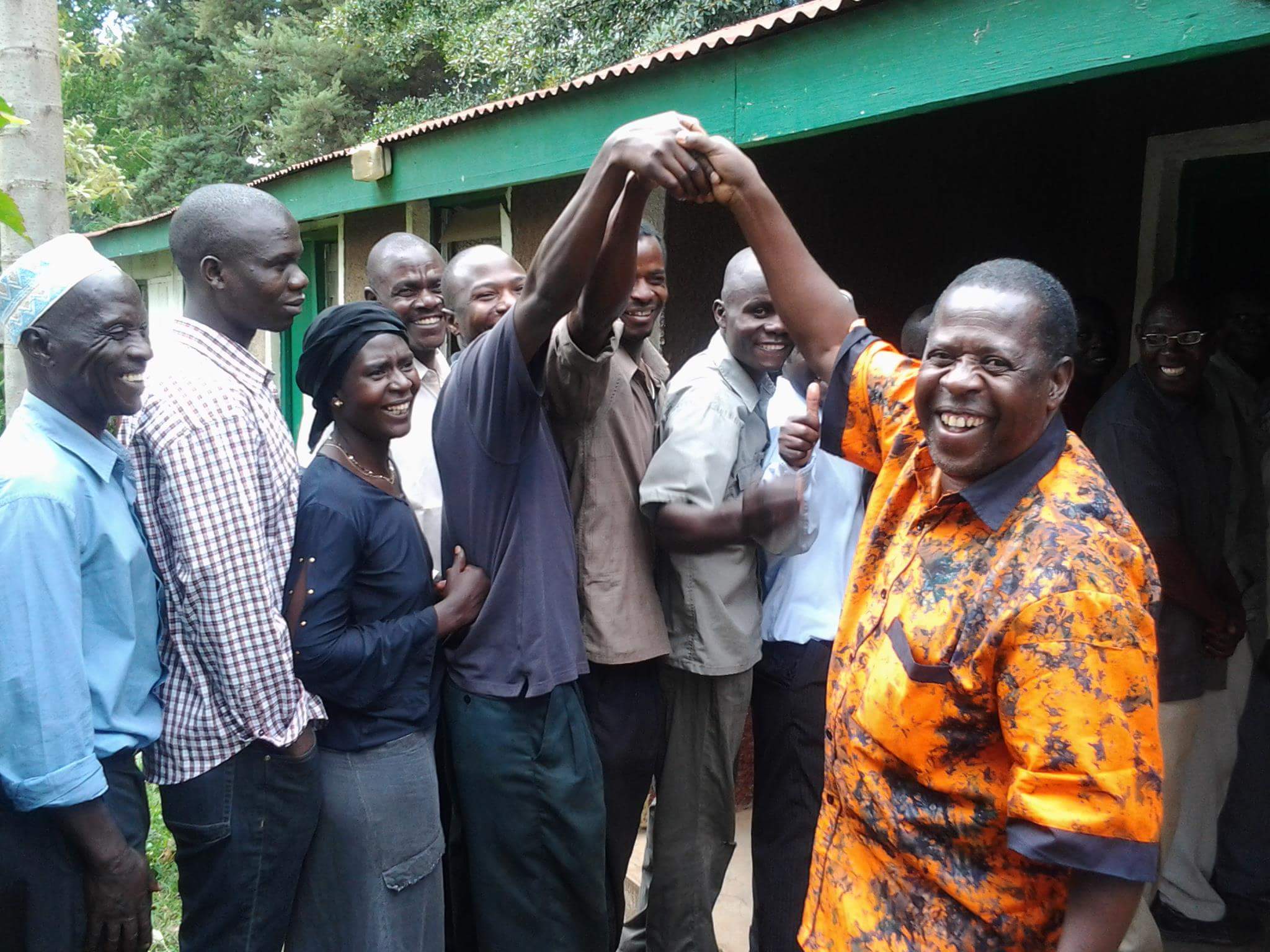 Today Kenya’s moral-compass has gone to the dogs and with the advent of mobile-telephony, cheating has now been “liberalised” with people easily sharing contacts and arranging for meets.

Wives have become the most promiscuous bunch of hoodrats in this day and age. And while it has been obvious that men are the main proponents of cheating in a relationship, women are more sophisticated when cheating.

The height of arrogance by powerful people is when they not only plunder our resources, but go ahead and use our taxes to undermine our homes.

It was disgraceful how for instance, Mombasa Governor Ali Hassan Joho undermined the home of Dennis Okari and Betty Kyalo. With a million women to choose from, he just had to wreck the home of this one guy, all in pursuit of punani which has an oversupply in Kenya.

We elect these leaders to serve Kenyans, not steal our wives. With money, and due to the conditioning by mainstream media channels like Classic FM and Linus Kaikai’s mediocre NTV which propagate immorality and materialism, by promoting socialites and hoe’s, women have become slaves to the fast-life.

Instead of media preaching about values of humanity like honesty, integrity, plus encouraging Kenyans to be innovative, creative and woke, the mainstream media has become an extension of general stupidity seen on Instagram.

We would ask Raphael Otaalo to apologise to the man whom he fucked his wife, and then both of them denounce that bitch and leave her to the dogs. She also shares responsibility as we cannot tolerate hoes masquerading as wives, spreading their legs to all and sundry.

The Orange Democratic Movement (ODM) needs to tame its members from this errant behaviour of wrecking homes and fucking other people’s wives. Does the party have a disciplinary committee? 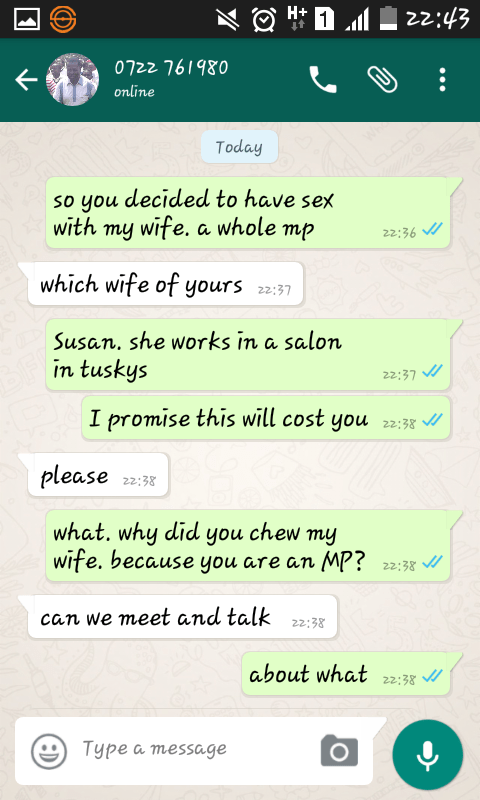 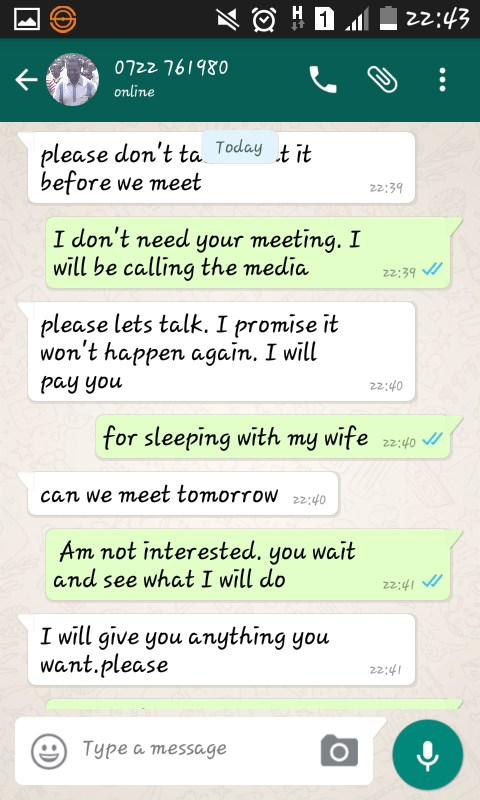