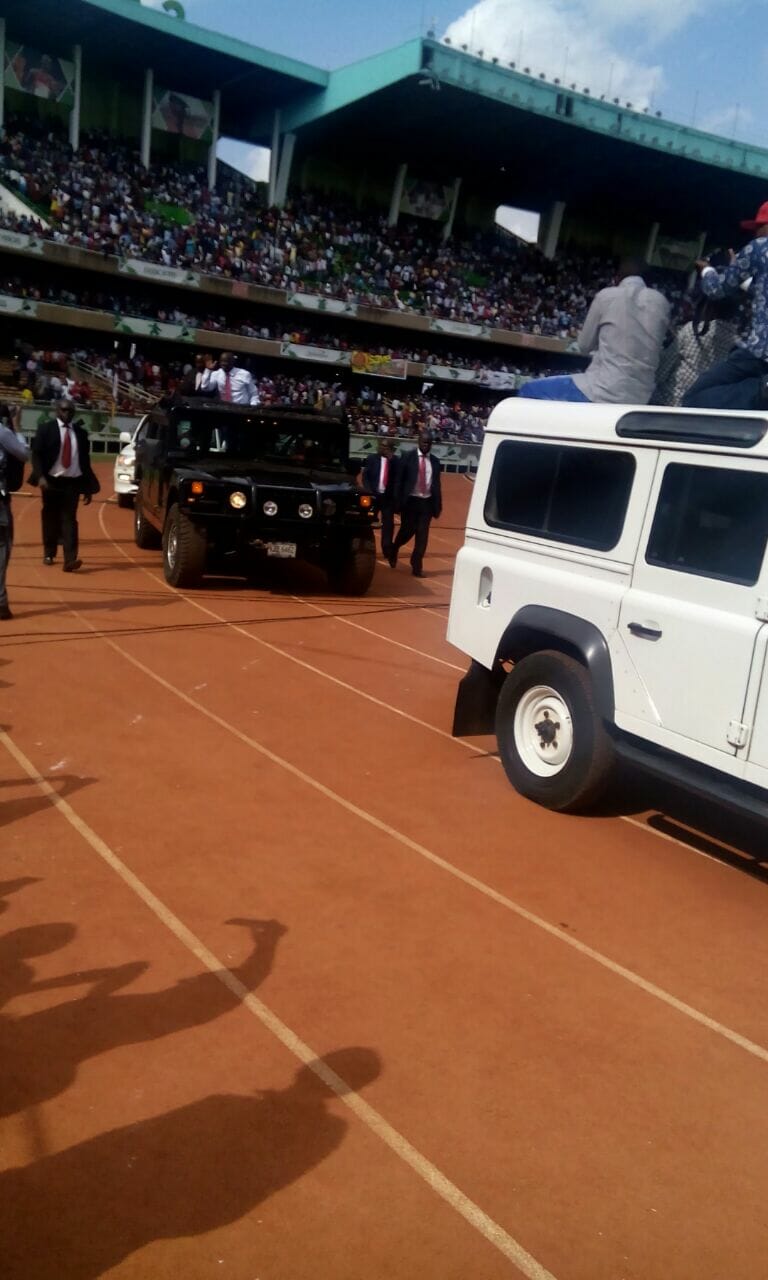 An event masked under the guise of a “Gospel” concert celebrating a decade of radio presenter Njogu wa Njoroge’s indoctrination of his listeners into scripts written by his political-sponsors, finally revealed who is behind the presenter.

The event that was marred by hate-speech comments and threats to murder Raila Odinga by members of the Kikuyu community.

All was well until Gatundu South MP Moses Kuria rose to speak, where he referred to Luo’s as dogs, all the while being cheered on by clergymen who were part of the script to spread hatespeech against CORD by Jubilee.

Njogu wa Njoroge is a Kikuyu version of Joshua arap Sang and coincidentally is a short insecure individual with impeccable skills at charging his ethnic group based on anti-Raila sentiment.

It is the reason all Kikuyu politicians are paying homage to Njogu wa Njoroge, who was once accused of being a homosexual on this same platform.

Kabogo who didn’t attend the forum, has of late come under fire for saying that Deputy President William Ruto will not be assured of Kikuyu support during the 2022 elections. He was simply speaking out of anger following reports that a deal had been struck to have Peter Kenneth as Ruto’s running mate come 2022.

Kabogo is said to have furnished Njogu wa Njoroge’s house that was built recently, and Njogu is on the Jubilee payroll to stoke ethnic sentiment and hatespeech on the Kameme FM platform owned by President Uhuru Kenyatta.

Kiambu which has been ranked as the worst performing county, has been plagued by poor roads, lack of jobs, alcoholism and beastly activities in the recent past.

Reports indicate that Kenyatta University’s Professor Olive Mugenda will challenge William Kabogo, but the dumbed-down Kiambu electorate are so such a moronic lot, that they would even vote for a dog if Uhuru told them so. That’s how they voted for Kabogo in the first place.

Kabogo’s Hummer will be remembered as the transportation tool that delivered the bogus Jubilee manifesto that contained nothing but lies and unfulfilled pledges. When he speaks, he does so with full authority of the Kikuyu Council of Elders and also the Jubilee Alliance Party (JAP) which he bankrolls.

Meaning that what Kabogo told Ruto is indeed true, and the poor Kalenjins will have to live with the fact that Kikuyu’s don’t vote for anyone outside their tribe. I know its a bitter pill to swallow, but dear Kalenjins don’t be myopic and see the reality.

Look beyond your ethnic parrots like Kipchumba Murkomen and Charles Keter dear Kalenjins. Kabogo = Uhuru. He will be guaranteed a nomination by Uhuru and will be campaigned for on Uhuru’s station Kameme by Uhuru’s employee Njogu wa Njoroge. That’s just the sad reality hopeless Kalenjins. You will be used and dumped like sanitary towels.

What a great day it is, that these days we refer to ourselves by tribe. Thank God for Uhuru and Ruto who have cemented tribalism. 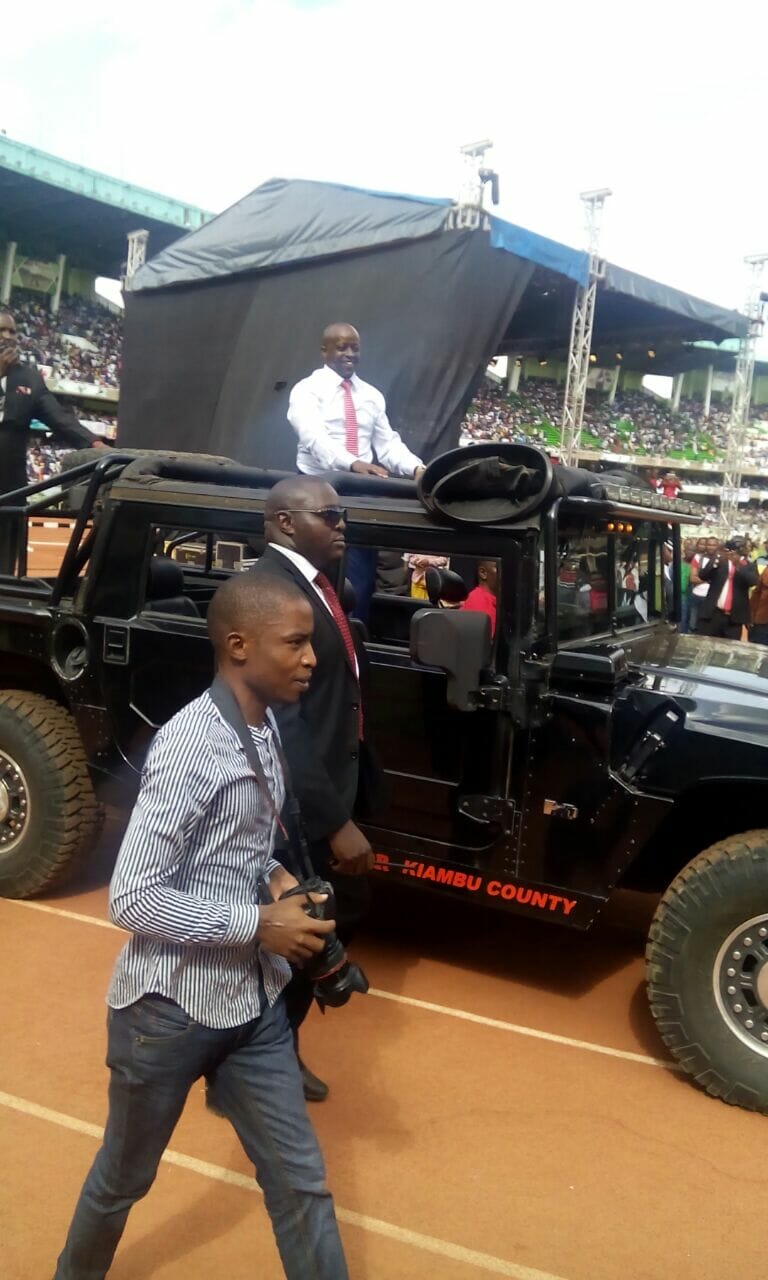