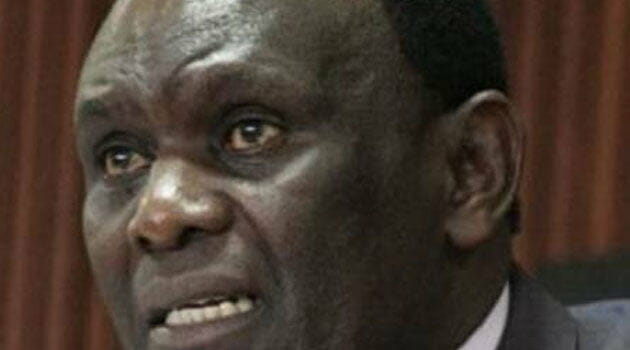 The by-election for the Kabete National Assembly seat will be held on May 4 following the murder of their representative George Muchai on February 7.

The Independent Electoral and Boundaries Commission (IEBC) has given political parties who wish to field candidates until March 19 to hold their primaries.

The National Alliance (TNA) legislator was shot dead alongside his driver and two body guards.

So far seven people have been charged in connection with the shooting but detained on the order of the courts to allow for further investigations to be carried out.

Labour Cabinet Secretary Kazungu Kambi alleged that Muchai had been killed in the fight against corruption.

“If those who killed Muchai will not be arrested because we know them, I am prepared to resign,” he told mourners.
His security counterpart Joseph Nkaissery however asked him to record a statement with police.

“It is very unfair for somebody’s name to be mentioned in a murder case if there is no concrete evidence,” Nkaissery chided. “I would wish if that Kambi is aware of the killers of the four individuals, we invite him and demand he writes a statement to give us the evidence he has and everybody else.”

Muchai was ‘dismissed’ in October of 2014 by the COTU board for sympathising with Kambi; a man with whom they have had an acrimonious relationship.

The by-election for the Oloolua, Kajiado County Assembly seat will also be held on May 4 following the demise of George Nyoike in a car accident.