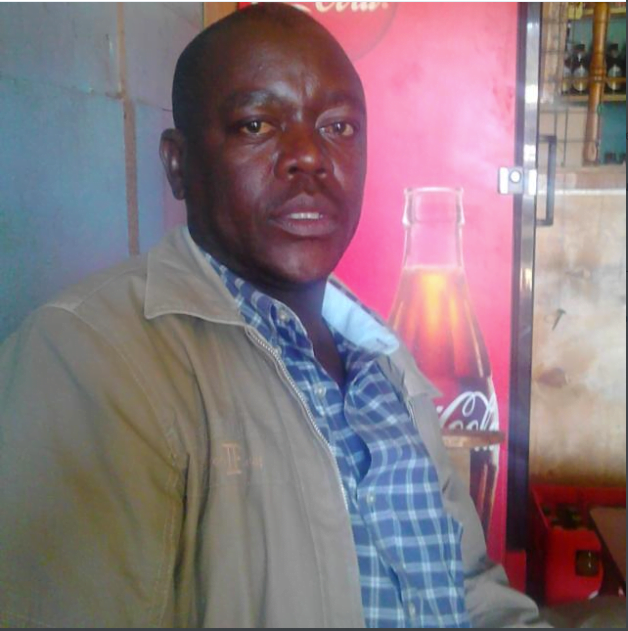 Caption: Patrick Rinu alias “Ziumbu” . He is a free man after Chopping off his Wife’s hand. He is receiving protection from Igembe Central Mp Cyprian Kiringo

A Wife to Patrick Rinu alias “Ziumbu” who happens to be the Driver of the M.P Igembe Central Mp Cyprian Kiringo is walking a free man after chopping off his Wife’s Right hand.

The editor of this site is yet to know what really happened but there is nothing that will ever justify the chopping off of anyone’s arm or even assaulting anyone.

Further Reports indicate that Patrick Rinu was temporarily held at Kangeta Police Post but later released after the intervention of Cyprian Kiringo who demanded that his driver is released.

Cyprian Kiringo recently defected to Jubilee despite the Ameru Community being short-changed by the Jubilee Regime. The Ameru People are commonly known as Voting Robots and really Love Muthamaki Uhuru yet they have immensely suffered under his leadership.

The Police at the Station were bribed and released the man who has threatened to chop off the wife’s remaining hand if she doesn’t shape up.

Zipporah is admitted at Maua Hospital and wonders why Justice can’t be served even after the husband threatened to come chop off the other arm. 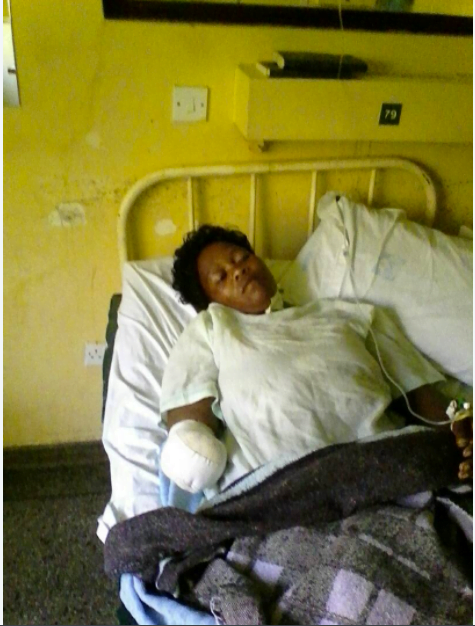 Caption: Zipporah admitted. When will Justice be served? 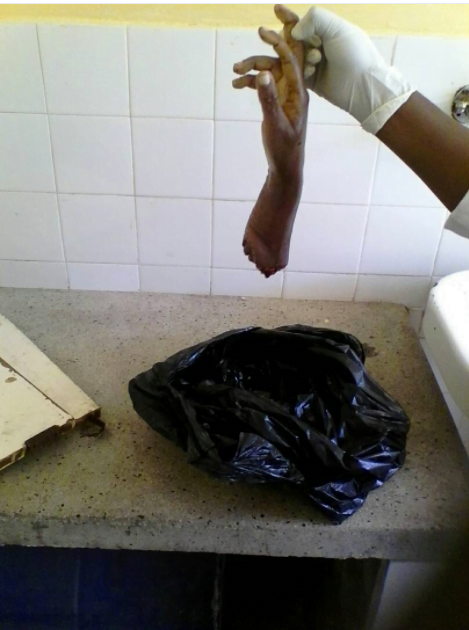 Caption: Sipporah’s Former Hand. We had to put this Pic for people to see what the monster did!

The Inspector General of Police has completely failed to stop corruption in the police force, preferring taking photos for PR instead of taking action on Rogue officers as All Kenyans suffer under rogue officers and a rogue Government.

“Around the world, there is a tradition of oppressing women and treating them differently and not giving them the same opportunities, and husbands beating their wives, and children not being sent to school. Those are traditions. Treating women and girls as second-class citizens. Those are bad traditions. They need to change.” Obama