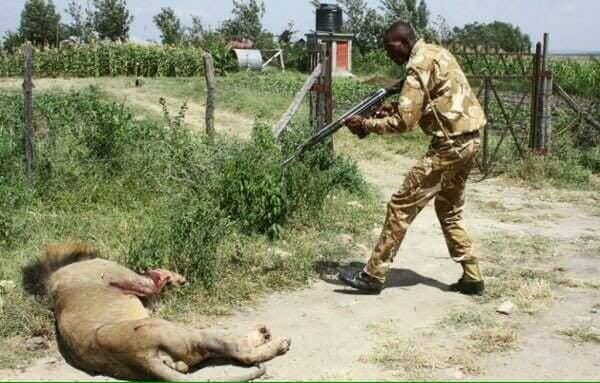 For all the tears Kenyans have shed after the brutal killing of an innocent lion, we must do something.

Beyond any shadow of doubt, we have been able to connect dots and come to the conclusion that the Kenya Wildlife Service is run by cartels and the rangers employed are undercover poachers.

The speed at which this so-called KWS Ranger was quick to discharge his G3 Rifle at a helpless confused lion, is clear evidence that more takes place without our knowledge.

It does not take a rocket-scientist to draw parallels between the trigger-happy trait witnessed today, with the dwindling numbers of wild game in our National Parks. 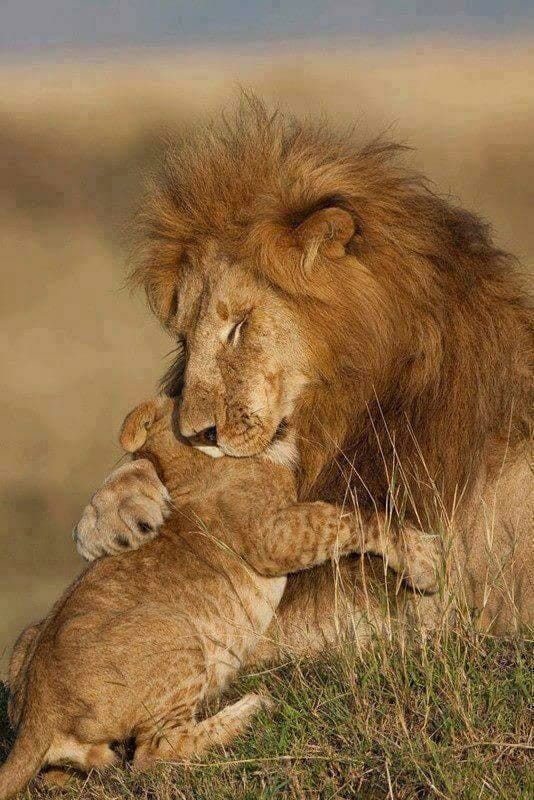 KWS has ceased employing genuine wildlife lovers and is now recruiting based on tribal or political patronage. These are nincompoops who have no love for nature are there to simply make a buck.

It is now evident that senior KWS officials have rackets overseen by poachers masquerading as rangers, who engage in side-deals for trade in ivory. KWS has never released any ballistic reports from any autopsy carried out on dead animals, because the weapons/bullets used are KWS issued.

Celebrity activists like Paula Kahumbu whose work is to mingle with high-society in fancy cocktail parties has failed to engage ordinary Kenyans through bloggers like us, on the dangers posed not by poachers, but by these rangers. 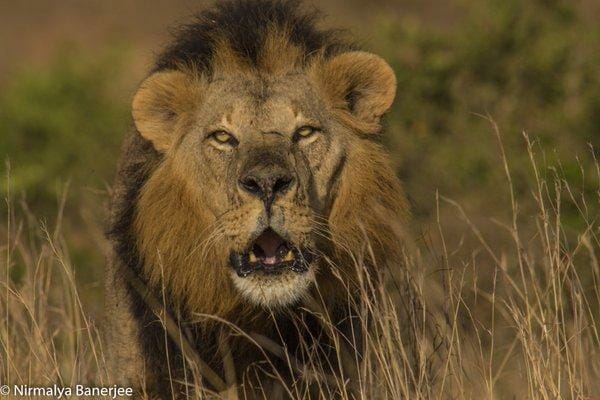 Kahumbu is one of those disgusting, two-timing and Government friendly-type “activists” like Boniface Mwangi, Ory Okolloh and the likes, those who seek to leave room to interact and probably strike deals with Government operatives.

We are in the Jubilee regime that has former KANU orphans like Deputy President William Ruto who was daring enough to attempt to grab a children’s playground. We know Kenya Times Trust associated with him also attempted to grab Uhuru Park, a move that was thwarted by the late Professor Wangari Maathai (RIP). We know that former KANU hawk and land-grabber par excellence Joseph “JJ” Kamotho attempted to grab Karura Forest. 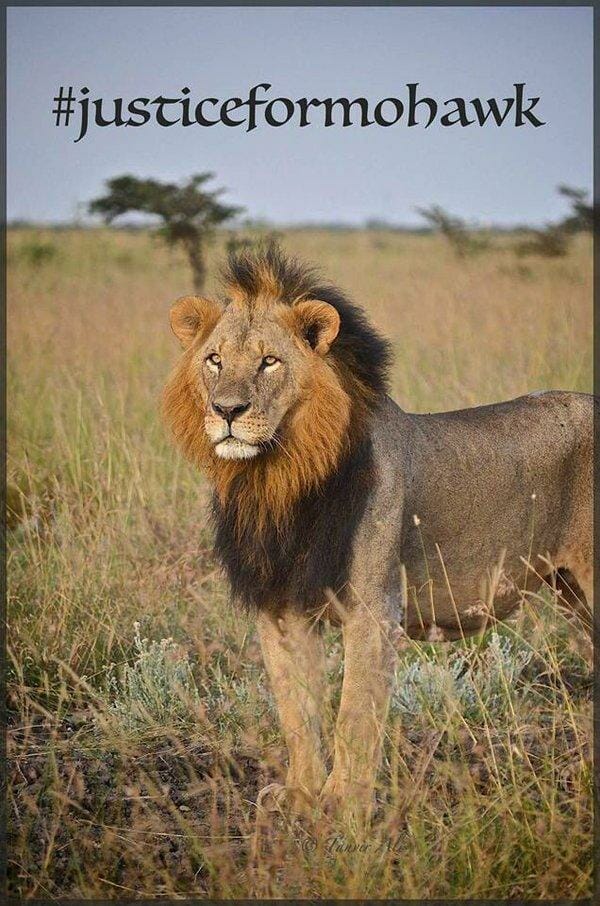 The sudden human-wildlife conflict witnessed in the last few weeks is as a result of haphazard planning of the Standard Gauge Railway (SGR) where Chinese who are know poachers of wild animals, have executed the project with total disregard to environmental concerns.

We suspect that Deputy President William Ruto has grabbed land along the railway line, to mitigate his insatiable need for stolen property.

We now demand that the Standard Gauge Railway be halted until all environmental concerns have been addressed. Upper-class environmentalists like Paula Kahumbu whose work is to look pretty on TV in order to solicit money to fund her expensive lifestyle should make themselves busy by seeking court injunctions, not tweeting with Ory Okolloh. 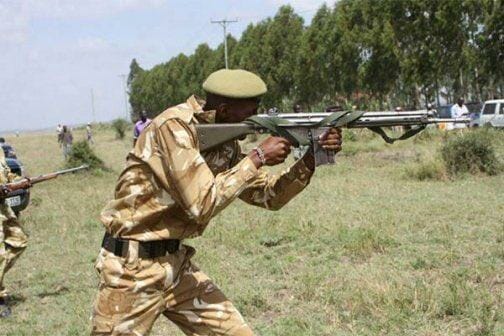 Kenyans we have to agree that our voices have been usurped by these mickey-mouse activists who only seem to front personal agendas, and use their “celebrity” status for selfish gain. The civil society has been silenced and seems to be in bed with Government, while opposition MPigs like Ababu Namwamba, John Mbadi, Junet Mohammed, etc are on Statehouse payroll.

Kenyans call out these mickey-mouse activists for their bullshit and miserable attempt at insulting our intelligence. Call out opposition MPigs who are on Statehouse payroll for neglecting their fundamental duty to question. Call out KWS senior managers who are the Lords of Poaching in this country. Let not the death of this majestic creation of God go unheard.

Make your voice heard. The Nairobi National Park will not be grabbed by unscrupulous politicians.