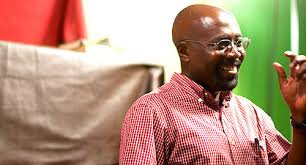 This Post first appeared on the Kenyan Editor Blog