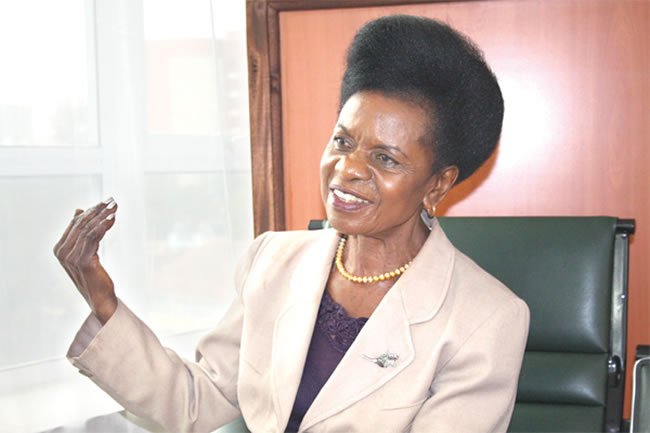 CAPTION: The retarded Professor Julia Ojiambo, one of the devil’s who formulated the 8-4-4 education system. Parliament has ordered her to immediately vacate KNDI.

In what is becoming a routine, Cyprian Nyakundi the People’s Blogger has delivered another victory for Kenyan Nutritionists.

After we ran a series of articles detailing endemic corruption and systemic rot at the Kenya Nutritionists and Dieticians Institute (KNDI), their parent association which should have been proactive on the matter from the get-go, were summoned to Parliament by the House Committee on Health.

The Union is now purporting to have worked behind the scenes, and exploiting the mileage we gave Dieticians woes to ask them to pay up their membership fee’s. Such opportunists.

Meanwhile, the committee on health of Parliament has ordered Professor Julia Ojiambo to immediately vacate KNDI, because they have illegally stayed in office.

We normally assist interest groups in digital activism, but some like the Kenya Clinical Officers Union were duped by their officials from going that route, and wasting their money on generic media campaigns. They have yet to be registered.

Our interest to have Professor Julia Ojiambo kicked out of KNDI was inspired largely by the fact that she is one of the retarded idiots that formulated the 8-4-4 education system, which has entrenched stupidity and anti-intellectualism in the country. Such people deserve nothing but life-sentences in maximum security because of wasting an entire generation.

With no honour or shame, the same Julia Ojiambo then made Nutritionist students travel all the way to Funyula for a graduation ceremony, simply because the retarded Professor hails from the region and harbours political interests there. How dumb!

We will not sit by and watch members of the older generation ruining and wrecking our lives, simply because they assume that they’re God’s gift to humanity. 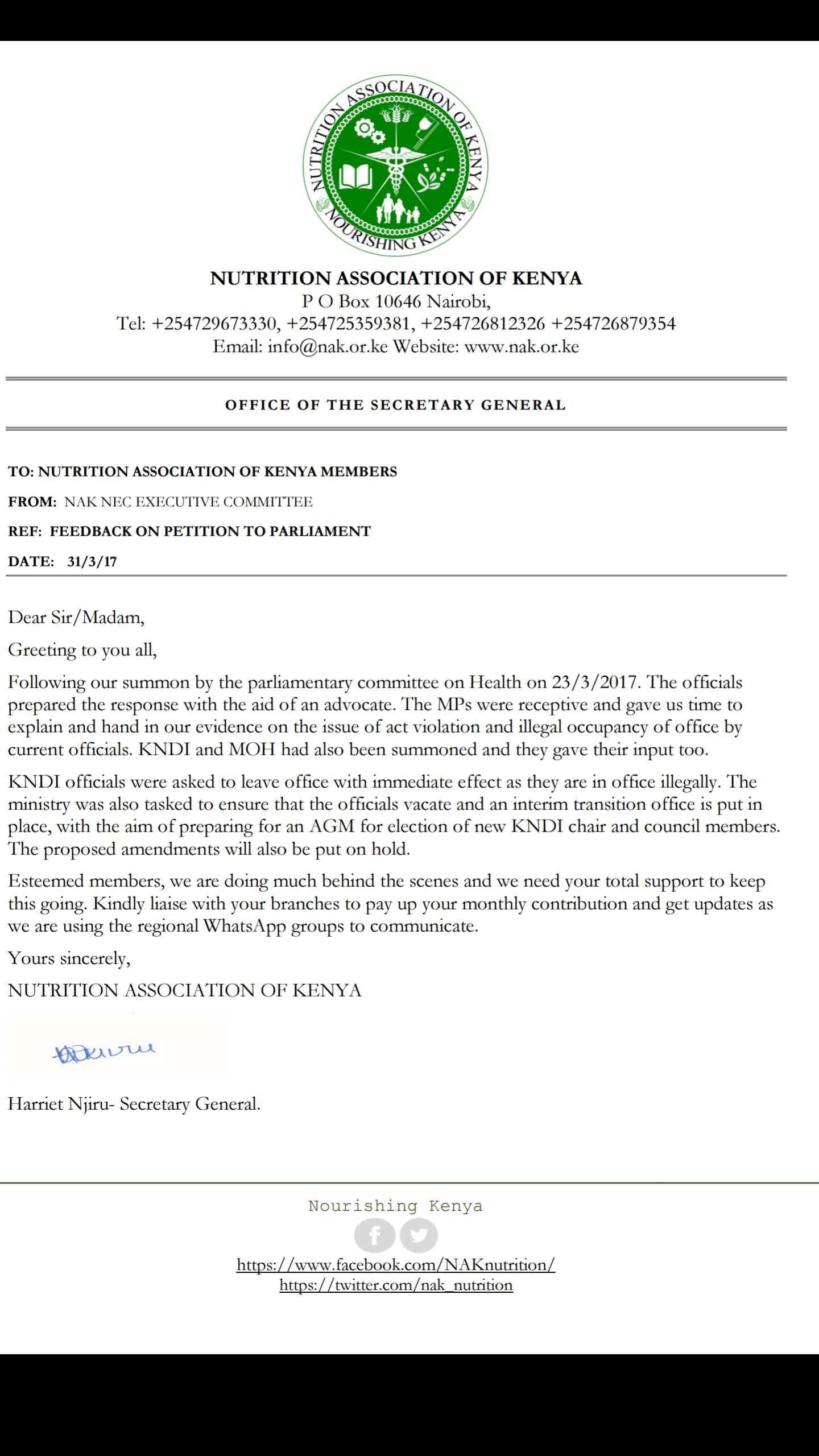