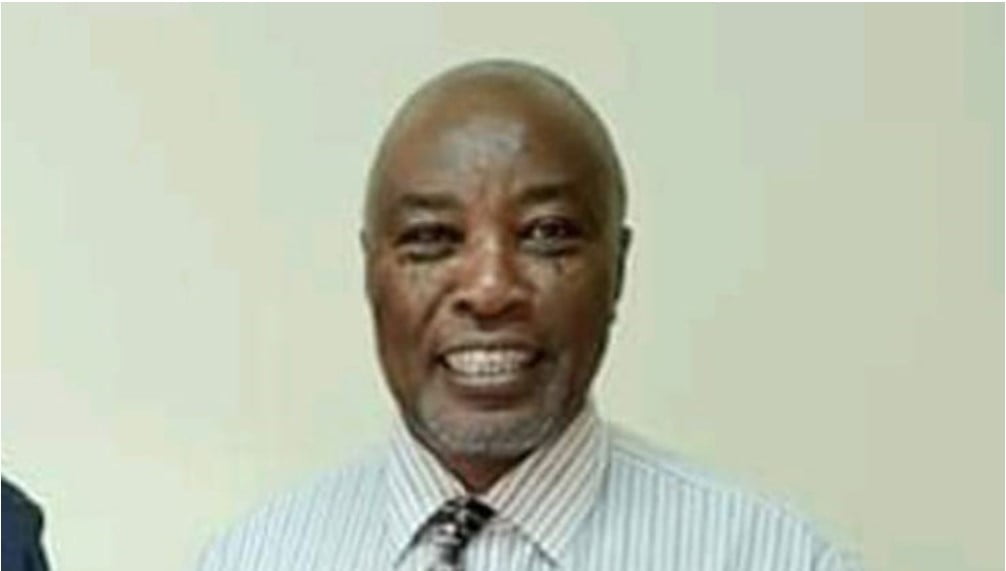 The family of former Chief Magistrate Karu Siro Ambaye was on Sunday morning left in utter shock after they found the body of the former Kibaki-era judge dangling on a rope tied to the roof of his unfinished house in Kakamega county.

When queried, Ambaye’s family insisted they had no clue the reason as to why the magistrate chose to take away his life even as pondering pundits infer that he, just like many other Kenyans, might have been going a rough patch in life given the tough conditions brought forth by the unprecedented COVID-19 pandemic.

As research has concluded numerous times, men often find it hard to talk about their problems due to the unfortunate fact that thanks to deceptive conditioning by society, many see it as a weakness and hence more often than not, many end up lost in their thoughts and waned in depression.

Before his death, Ambaye was a practising advocate in the rural courts after having been sacked from his position during the infamous 2003 ‘radical surgery’ which was ordered by former President Mwai Kibaki and which was led by Justice Aaron Ringera.

Ambaye’s friends who spoke to the press said he was last seen having breakfast with family members on Sunday morning after which he wadded off only to be discovered dead later.

Area police were immediately alerted and arrived at the scene of the incident to pick up the body which now lies at the mortuary awaiting postmortem tests.