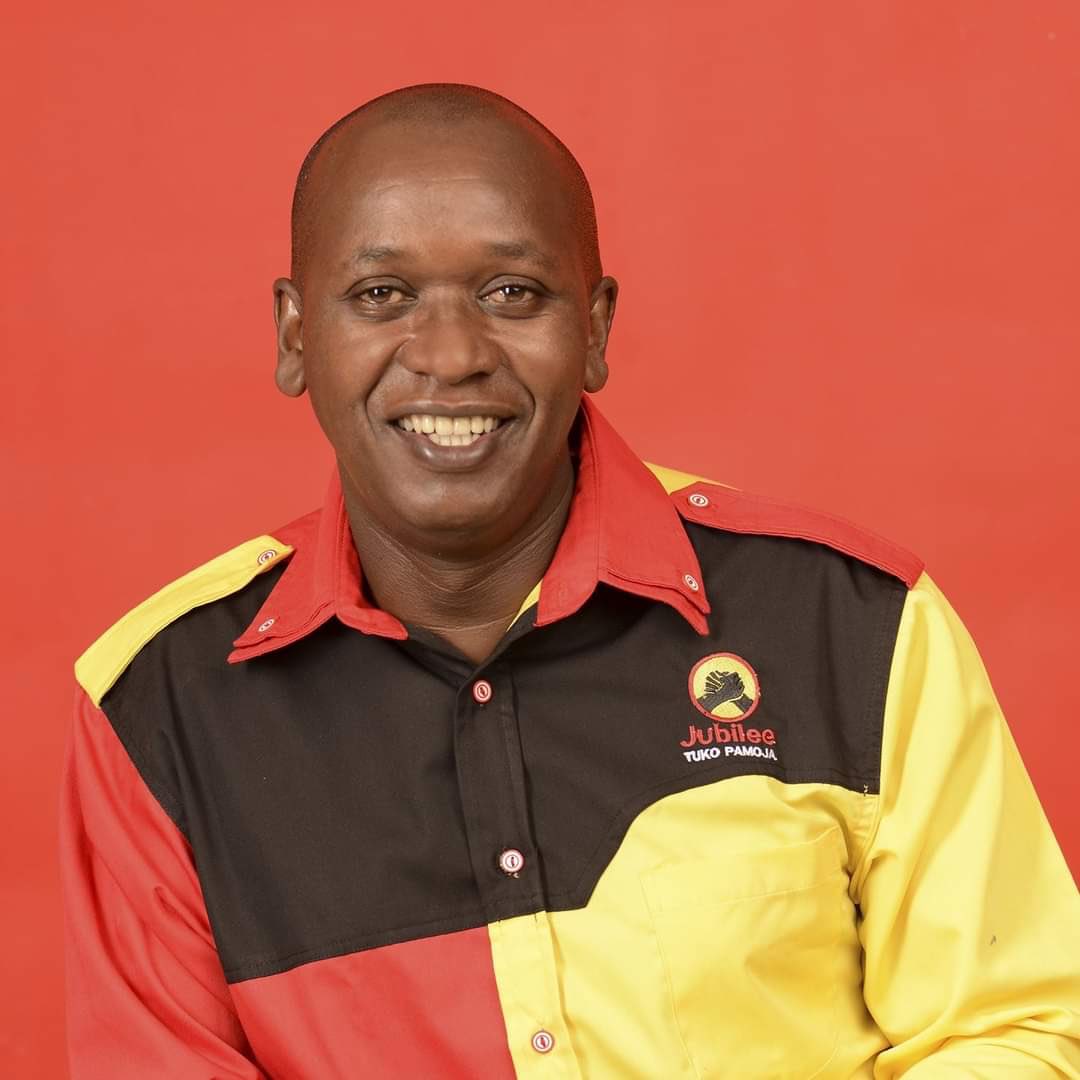 John Kamangu took over in an acting capacity when Elachi resigned.

Mutura who was the MP for Makadara between 2013 and 2017 has been out of the political cold for 3 years after being ousted by ODM Party’s George Aladwa. 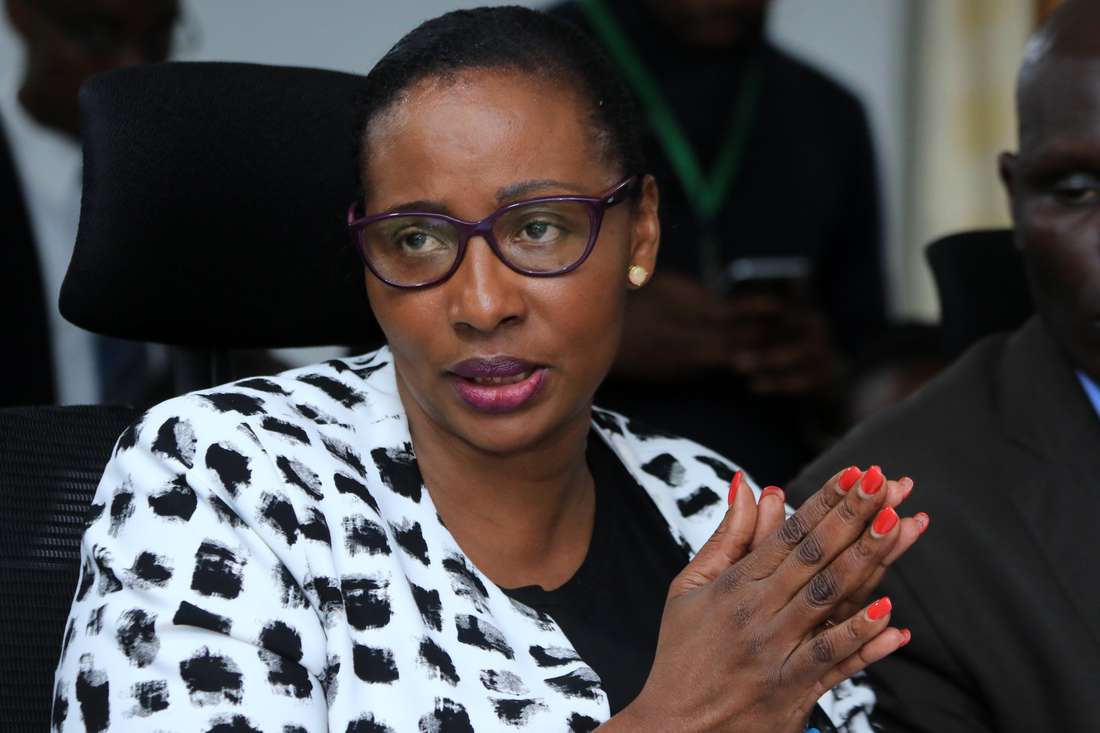 Speaking to Citizen TV yesterday, Elachi further revealed how she was threatened with death several times.

“I thank God I’m alive today… there was sulphuric acid… had I not been saved that day I wouldn’t be speaking to you today. It would have been tossed at me but God that day said it was not my time,” she said.

“Before you leave, a few people come, they are at the gate of KICC and are carrying a coffin with ‘Rest in Peace NMS’ written on it. They remove their guns and they salute and you wonder are we watching a movie,” she recounted.

Elachi says she was not forced out but rather resigned because MCAs had been paid a lot of money to append signatures for her ouster through an impeachment.