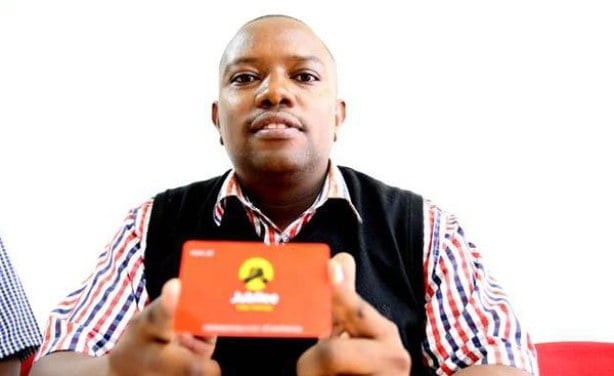 I have been referred to you by ……… This is in regard to a long outstanding debt of Kenya shillings, Nine Hundred and Eighty-Four Thousand (984,000.00).

As per the attached, the cheque was drawn by Marketing For You Limited, and signed by the director Mr. Albert Kasaine Memusi upon hiring of Nissan X-Trail Motor vehicle No. KBN
838H and Nissan X-Trail KBQ 127S. The cheque was not honored in the bank.

After a long struggle we managed to arrest him and booked him at Kabete police station and he paid Kshs. 184,000.00 in cash and a balance of Kshs. 800,000 remains unpaid to date.

He went ahead and issued us with his personal cheques amounting to 800,000 which were also not honored. Since then, we have been in Kibera,Court file No. 98/2014 where he was found guilty of the offense of issuing bouncing cheques.

He was fined Kshs 50,000 or a jail term of 12 months in prison. He should be declared bankrupt and unfit to hold any public office.

Suppliers are hereby warned not to deal with the Jubilee Party unless cash is paid upfront. 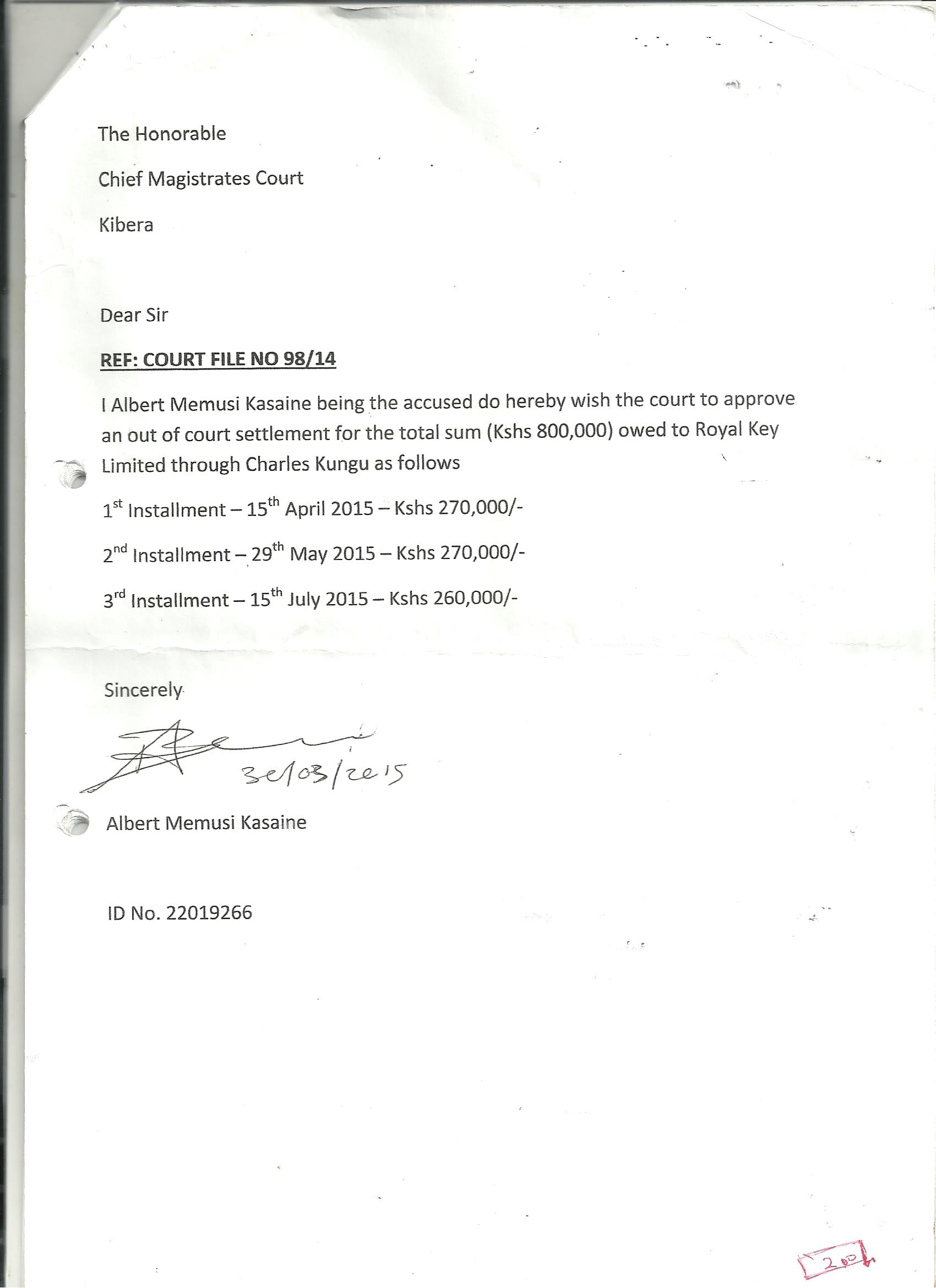 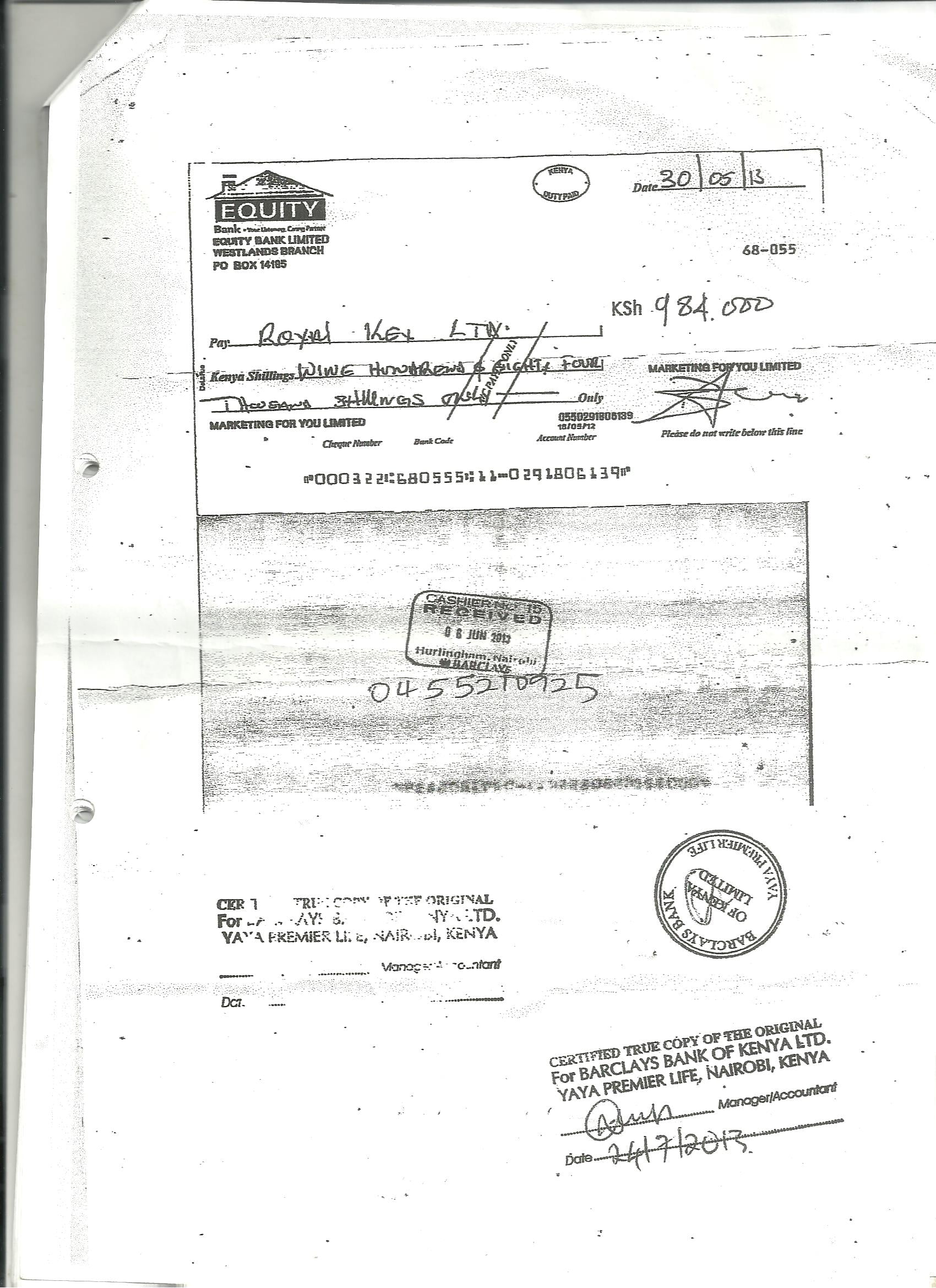 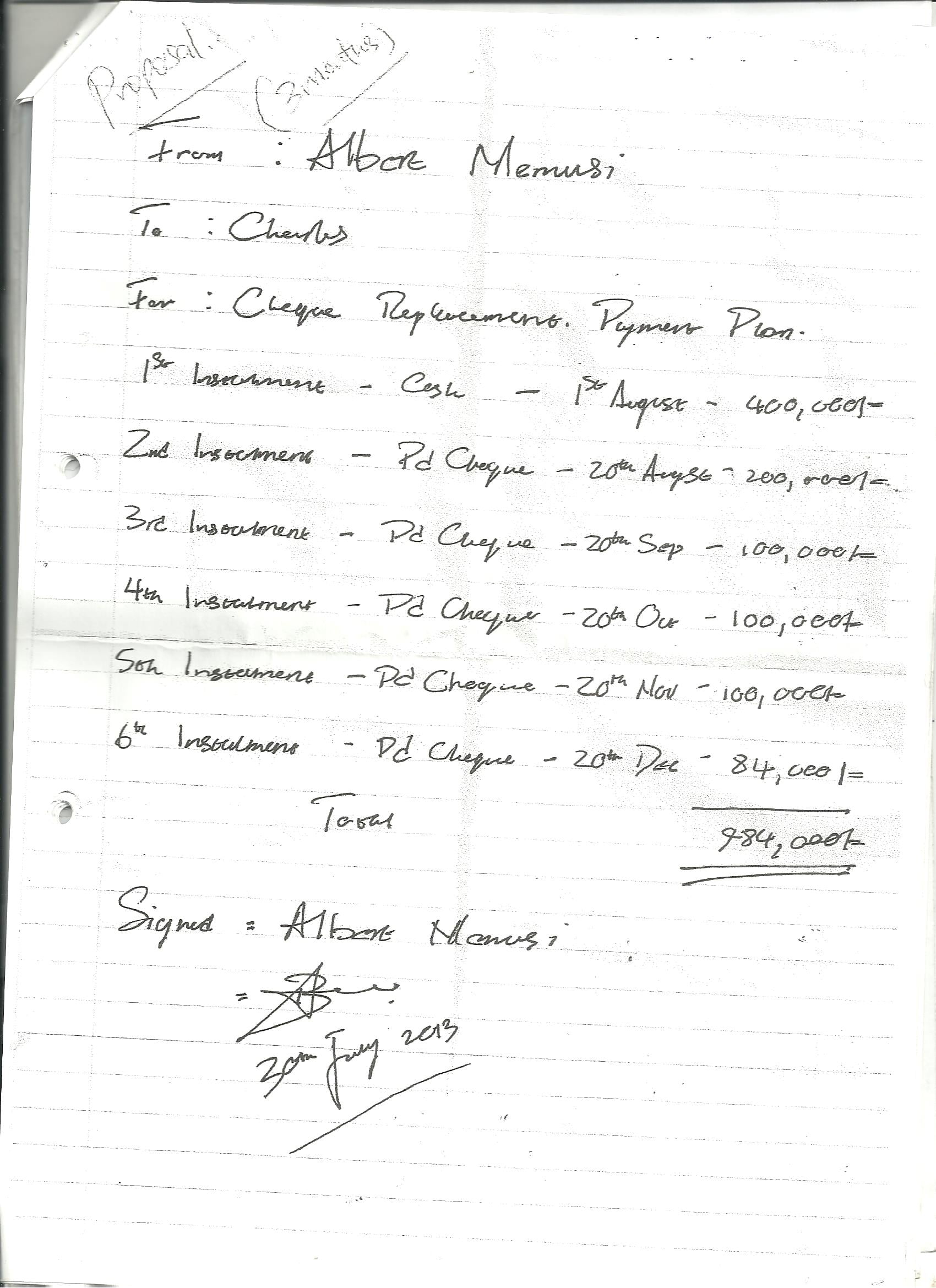 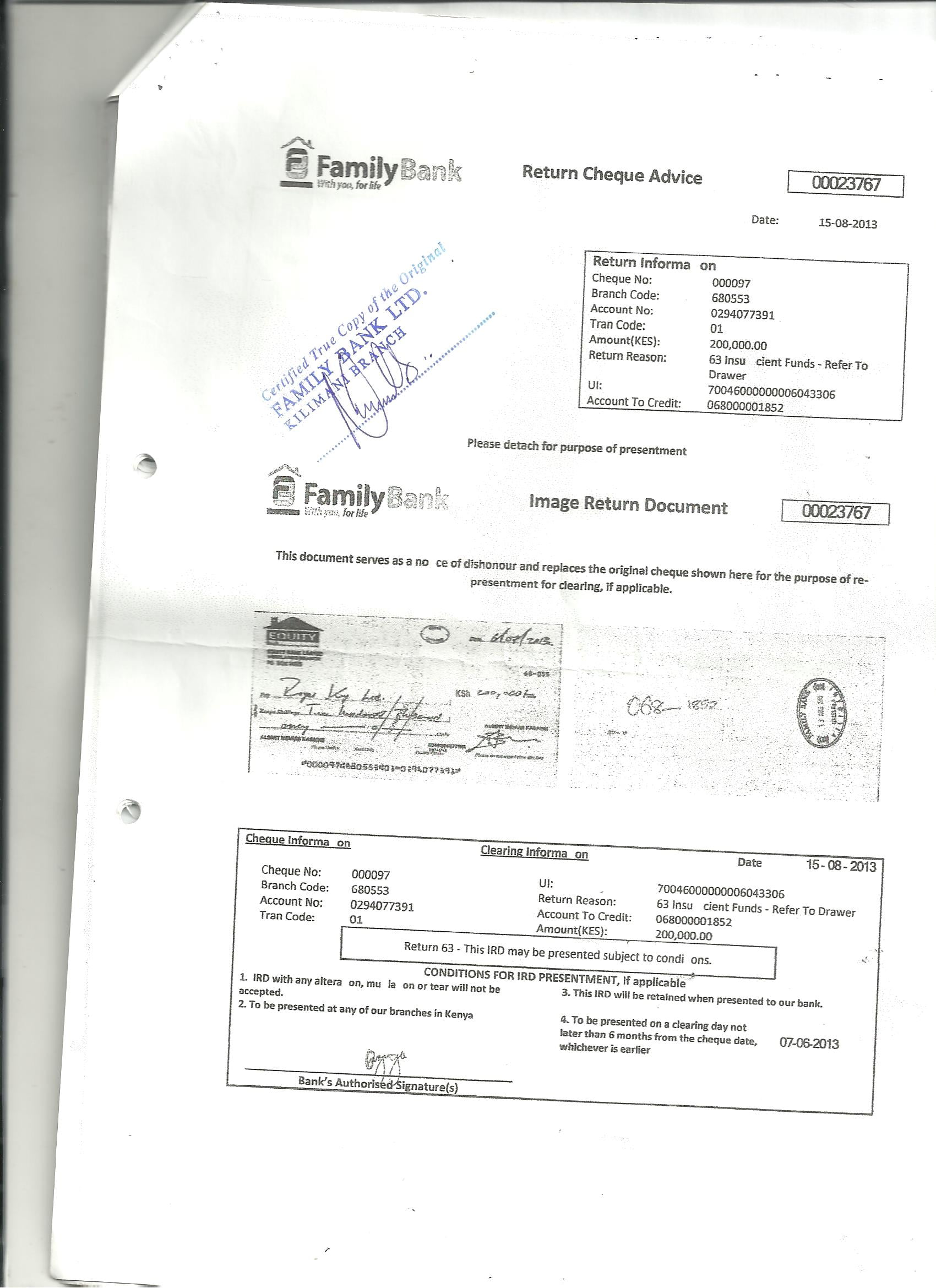 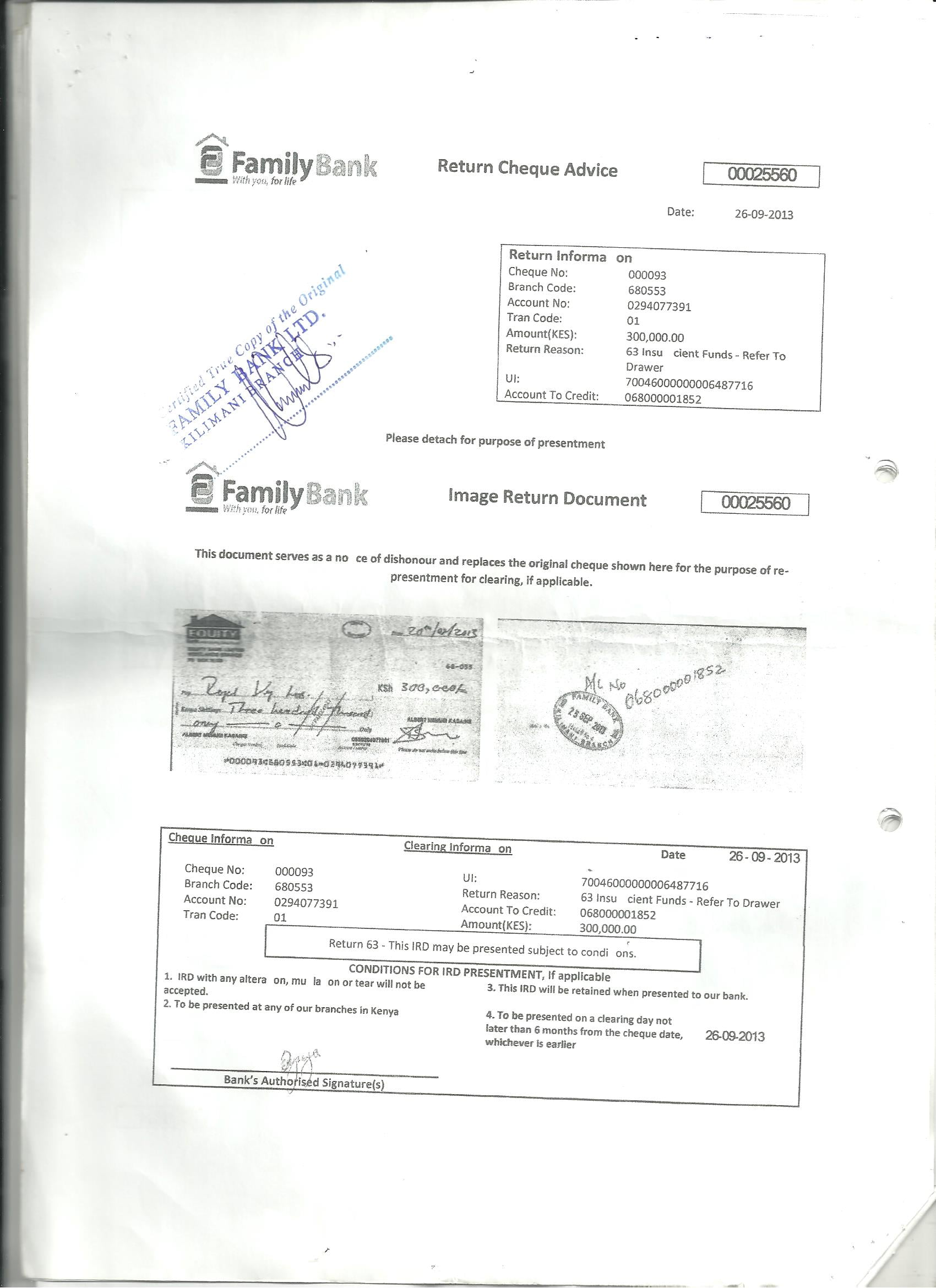 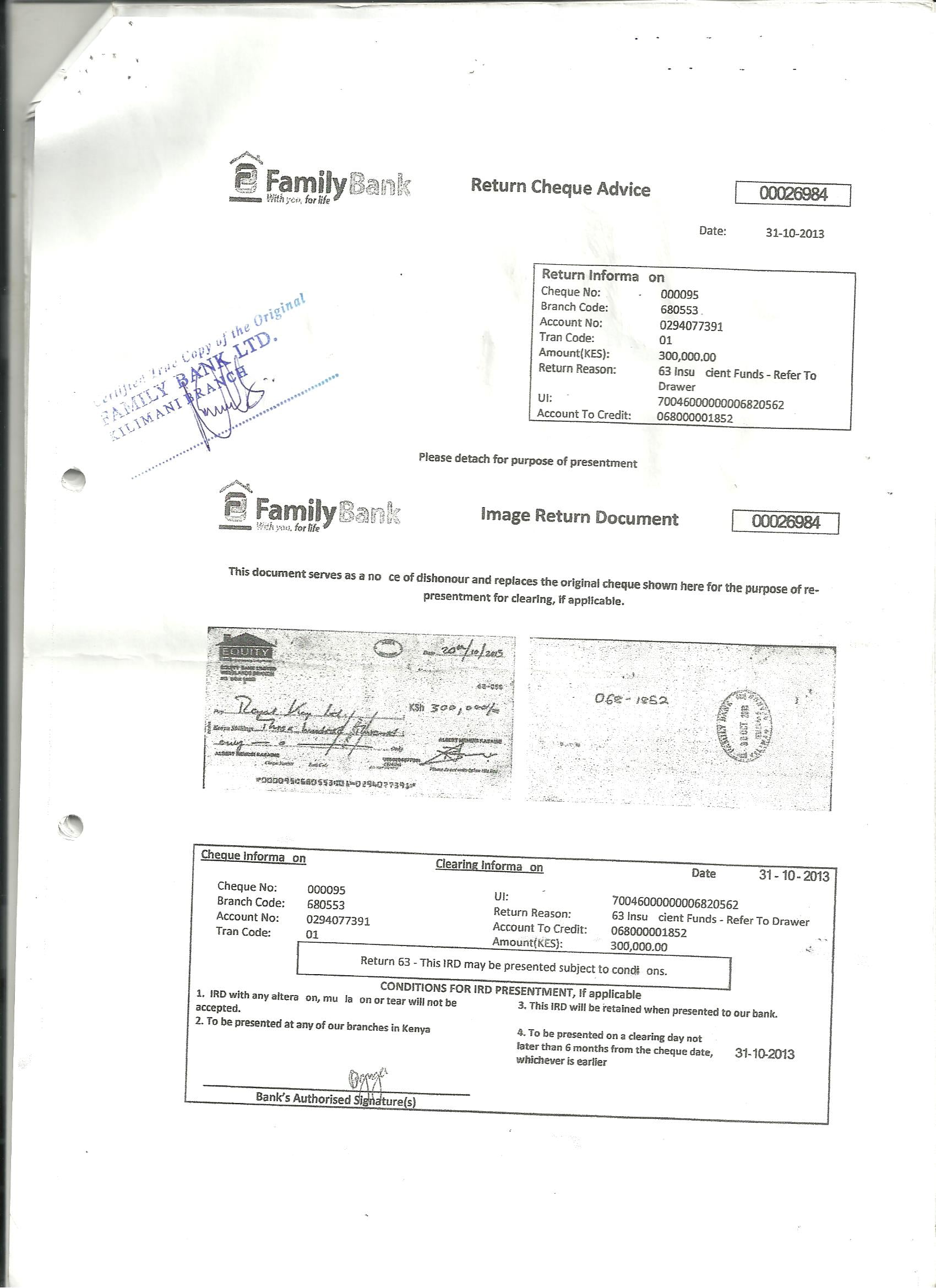 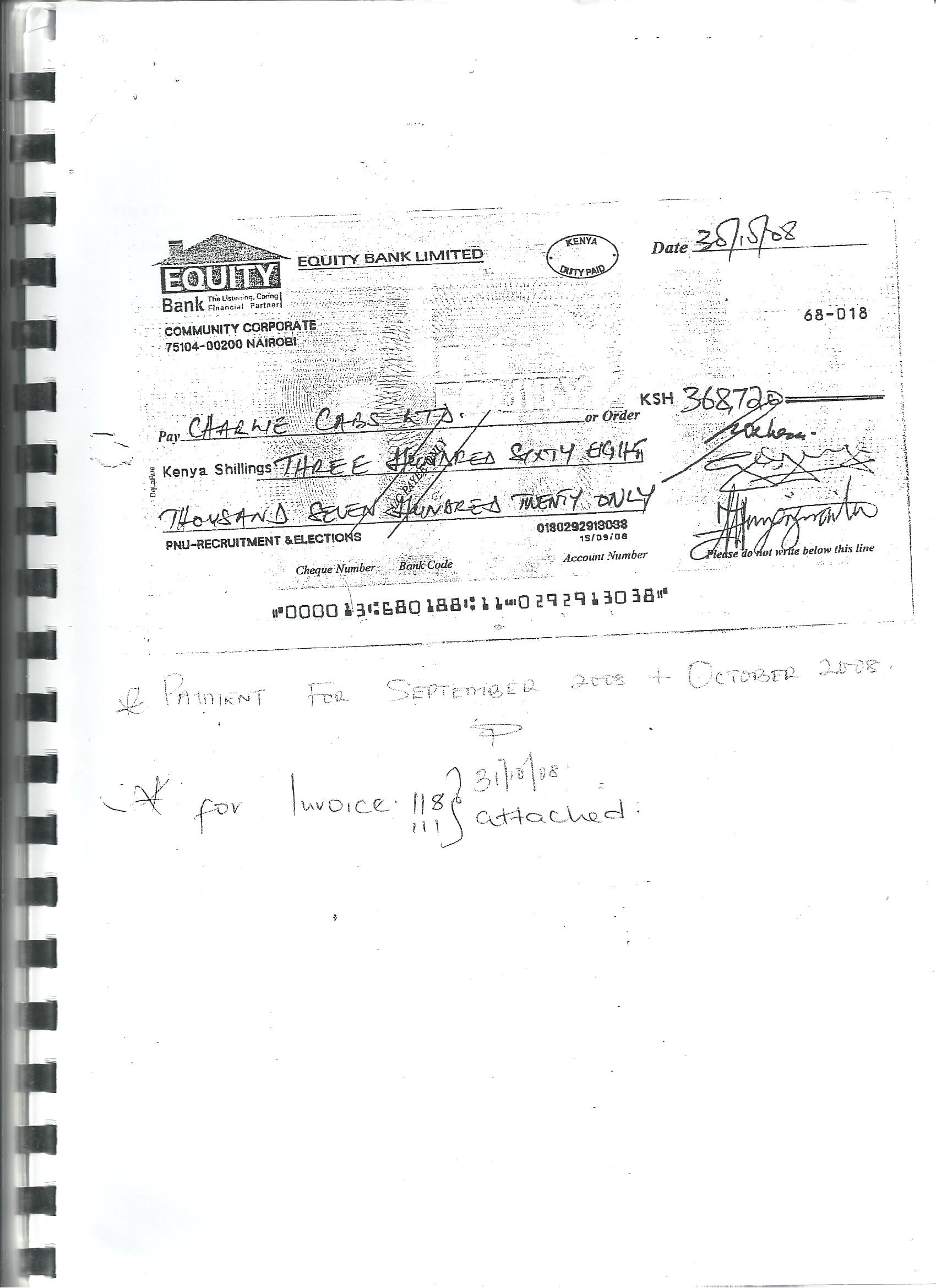