Caption : Incompetent President Uhuru Kenyatta, Jubilee cock-sucker and sycophant for hire Oliver Mathenge and Jacque Maribe who was once trolled by Kenyans on Twitter for hopping from man to man.

Mathenge who ekes a living from extending favours to the Jubilee establishment using Radio Africa/Star Newspaper is never shy of declaring his love for President Uhuru Kenyatta, whom he credits for giving his struggling career a lifeline, by giving him scoops to parade as exclusives for his employer.

Today was a sad day for the overrated but underwhelming Mathenge as he castigated Lady Justice Mumbi Ngugi for declaring a redundant statute unconstitutional. 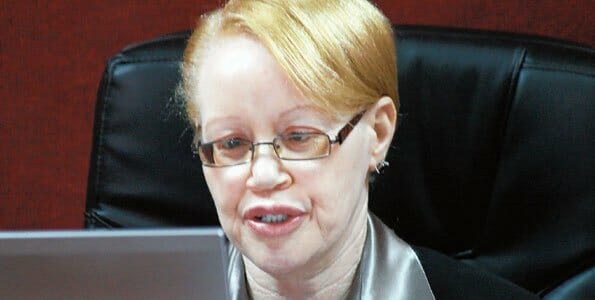 Mathenge who is a known alcoholic and chain-smoker was addressing humanity from a moral high-ground on the delusional dangers of repealing the law, as reality dawned on him that his career is facing the imminent threat of extinction, as Kenyans have come to trust social media more than mainstream media.

Prominent opinionist Njoki Chege had once fingered Oliver Mathenge for his unbecoming habits of posting every minuscule detail about his love life on social media, sometime acting like he’s the first person in Kenya to fall in love.

Many reckon that Mathenge fast-tracked his wedding to get back at his ex-girlfriend Jacquie Maribe who works at Royal Media Group. Dennis Itumbi of the “#WaiguruisClean” fame is said to have inherited Mathenge’s scraps. 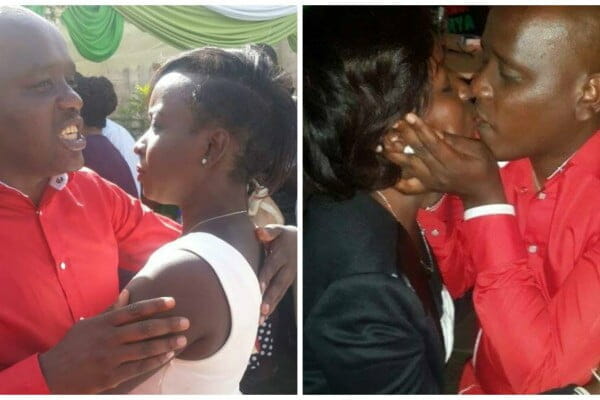 To date, Dennis Itumbi has never revealed the whereabouts of his partner Bogonko Bosire, who many suspect was murdered due to his deep knowledge of the recently-collapsed ICC cases.

To date, I as Cyprian Nyakundi have received genuine death-threats from the Jubilee Alliance Party (JAP) through targeted messaging by a Jubilee Blogger and Edith Fortunate. It is my wish that the two women record statements with the police on information with regards to my intended elimination, as planned by President Uhuru Kenyatta, Deputy President William Ruto and Interior CS Joseph Nkaissery.

Has it become the core business of the Jubilee Alliance Party (JAP) to murder youths in Kenya? Weren’t they satisfied with Bogonko Bosire? Who died and made Jubilee God, that David Murathe can just sit somewhere and claim to have hired a hitman to murder Cyprian Nyakundi?