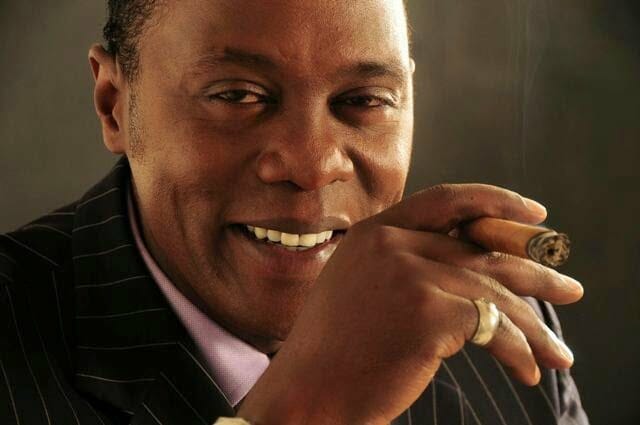 A fresh warrant of arrest has been issued against television talk show host Jeff Koinange for failing to appear in court.
Principal Magistrate Maisy Chesang also directed that Mr Koinange forfeits a Sh100,000 cash bail he deposited for his release last week after he was arrested on contempt of court charges.
“I acknowledge submissions that Mr Koinange is a difficult person to deal with and the explanations given for his failure to be in court are insufficient.
“In the circumstances, a fresh warrant of arrest is issued against him and his cash bail forfeited to the state,” ruled Ms Chesang.
Mr Koinange, alongside businessman Tony Gachoka were last week directed to appear before the magistrate on Monday after he was arrested and released on allegations of defying a court order.
Whereas Mr Gachoka presented himself, Mr Koinange did not turn up with his lawyer explaining that he had travelled to Ivory Coast to attend a conference.
The explanation did not go down well with the magistrate who wondered why the journalist would prefer going to a conference instead of attending to judicial matters.
“What was more important, cancelling the trip or attending court?
“The judicial process is more important than any other engagement and as a public figure, he should know that it is good order to follow court orders,” said the magistrate.
Ms Chesang added that Mr Koinange and Mr Gachoka have not shown the willingness to respect the court, and were only forced to appear in court after their attempts to stop the proceedings were unsuccessful.
The magistrate blamed Mr Koinage’s lawyer for his absence, saying that he could have informed the court last week that his client would not be able to attend court on the agreed date.
Ms Chesang first issued a warrant of arrest against the two on May 13, 2015 for disobeying a court order and failing to honour court summons.
Mr Koinange was then arrested on Tuesday last week, presented to court and released on a cash bail of Sh100,000.
Mr Gachoka presented himself to court on Wednesday and was also released on a cash bail of Sh50,000.
Mr Koinange and Mr Gchoka’s tribulations are as a result of a dispute with businessman Jimi Wanjigi, Sani Mbui Wanjigi and Kwacha Group of Companies Limited.
The dispute started in March when the complainants obtained orders against Mr Koinange, KTN and the Standard Media Group restraining them from broadcasting or publishing defamatory statement concerning them and the company.
Despite serving the order, the three complained that Mr Koinange invited Mr Gachoka on his “Jeff Koinange Live” talk show on April 1 and went ahead to discuss what they were barred from broadcasting.
They were then summoned to answer charges of contempt but failed to turn up leading to the warrants of arrests.