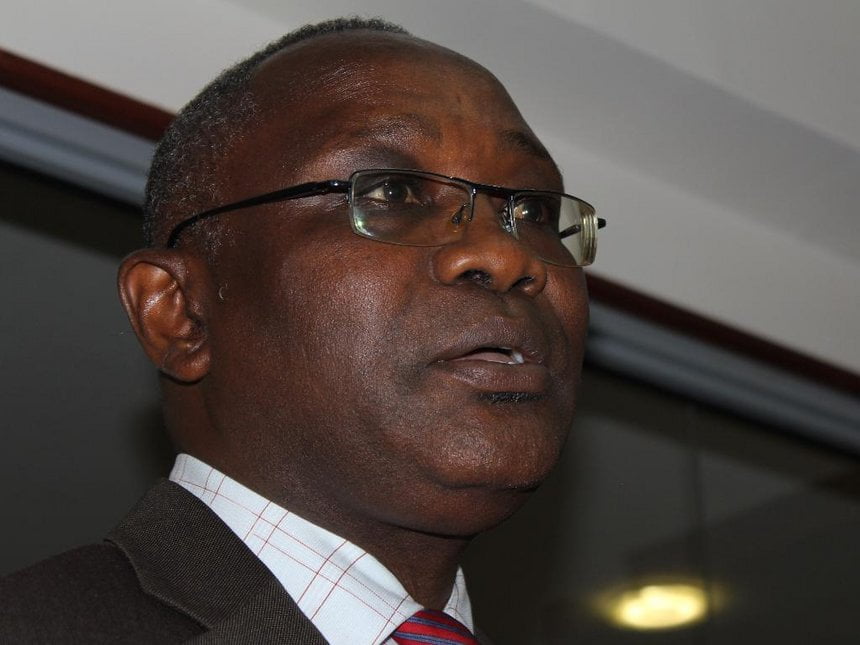 Caption: James Ongwae. He promised to be the best Governor, why did he change his mind?

*THIS ALTERNATIVE WAS A WARP TO KISII COUNTY!*

“`Considering the factually proven fact that our folks forget very fast. This is often why we have a tendency of retrogression. Look! In kisii county we can’t say that Hon. James Ongwae was the best fit for Kisii county seat. He was elective simply because Kisii county lacked the best alternative. Why do I say this? In Kisii county, lots have been happening from the rear door without our people’s information which is the explanation for Kisii county outcry. For example;

> a high variety of relatives in Kisii county offices,

>employing slay queens at the expense of benefit and merit,

>kisii county government collects lots of tax from Daraja Moja Market, however, if you visit the place, you may be shocked to visualize how pathetic the market is,

>boda Boda riders have fought for the Kisii county assembly road for years while not bearing fruit. Whenever they place the issue on media. The journalist contacts James Ongwae’s shut allies who later offer the journalists some money so that the problem ends at the hands of journalists,

>the other day David Kombo was on media for using his son as a private consultant, taking favorite MCAs to trips, he was aforementioned to employ his relatives among others, and nothing has been done up to today,

>several ghost staff within the public service in the name of Kisii county staff,

>kisii county rivers are contaminated with raw sewage/waste and alternative/other wastes and no-one is concerned or thinks about it,

>In case you are sick and your head to the sub-county hospitals of Kisii county and Kisii Teaching Referral Hospital, what you are prescribed to at the pharmacy is pain relievers and dewormers, despite lots of money that have been allotted to those hospitals each financial year, and

>tenders are means of embezzling public funds e.g. a tissue will value three hundred plus and, curtains etc.“`

_There is a public outcry! Kisii county folks are crying!_