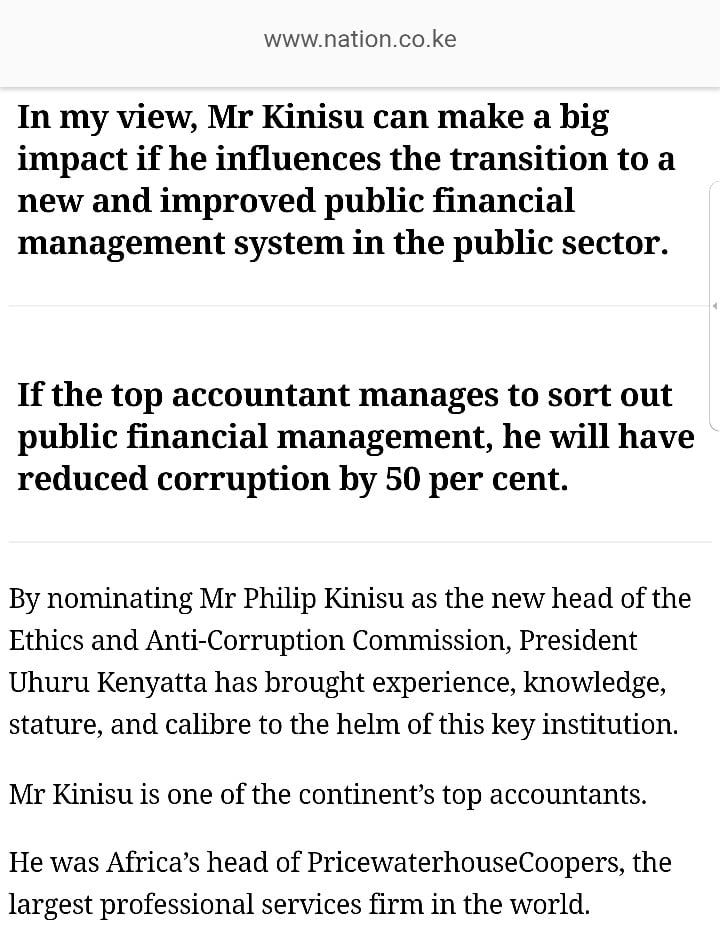 CAPTION: An example of how Jaindi Kisero is paid by the status-quo to cleanse the image of corrupt companies or individuals. Here he was sanitising the appointment of disgraced former EACC Chair Philip Kinisu, who was embroiled in the NYS Scandal.

Our theories that mainstream media journalists are in bed with corrupt corporates with the sole intention of misleading the public for financial gain, continue to gain traction with the latest exposè on Nation Media Group’s Jaindi Kisero.

Kisero who makes a living from writing articles meant to craft narratives that secure positions of corrupt corporates, or Government’s detrimental policies as acceptable, has been nabbed and his career is just about to come to a screeching halt, following the damning revelations.

These so-called “analysts” you see on mainstream media, have no mind of their own, and rely on being fed information, to posture as intellectuals or deeply knowledgeable individuals. In real sense, pieces of shit like Jaindi Kisero, Kwendo Opanda, Kwamchetsi Makoha are just extortionists, who abuse the platforms they write on, to give false misgivings on national issues. Their paid opinions are meant to confuse the public, whilst fronting agenda that’s counterproductive to the economy.

Every analyst you see on mainstream media, be it on print and electronic, is a fraudster, abusing their image for personal gain. They use the position to solicit for PR jobs, in a widespread corruption scheme, that has been going on for decades.

Independent critical-thinkers have been kicked to the curb by media owners, who by now should be branded as homegrown terrorists.

Jaindi Kisero is in the news after a leak of an invoice he had sent to Rentco, a company involved in major corruption scandals in the country. Instead of retiring and going to lecture or reflect on his bogus career, Kisero is still actively pursuing jobs, and abusing the platforms he’s working on.

I don’t know at what point mainstream media fuckers will realise that Kenyans are growing increasingly fatigued by this recycling of analysts. We don’t want to read anyone who has been writing for more than two years, as their brains have been tainted by the toxic political and corporate narratives.

We would like a fresh new set of young analysts, who are a dime a dozen on Twitter. Forward thinking and critical analysts with perspective like @BeaYahus, @KenyaWest, @GicheruGicheru, @BelAkinyii, @Disembe, @KenyaFootball, @IkeOjuok, and the likes. We are tired of these old impostors misrepresenting our views for personal gain, and lying to corporates, donors, foreign embassies, that they are the custodians of public sentiment.

Alternatively, you can watch while we grow a new breed of young thinkers, who will not be reliant on mainstream media for any form of engagement. Already, all events are being marketed on social media, unlike yester-years where every Friday had an entertainment column where gigs and events were posted there. Don’t underestimate the capacity of us young visionaries, moving on from dependency on mainstream media which has become an extension of the status-quo. 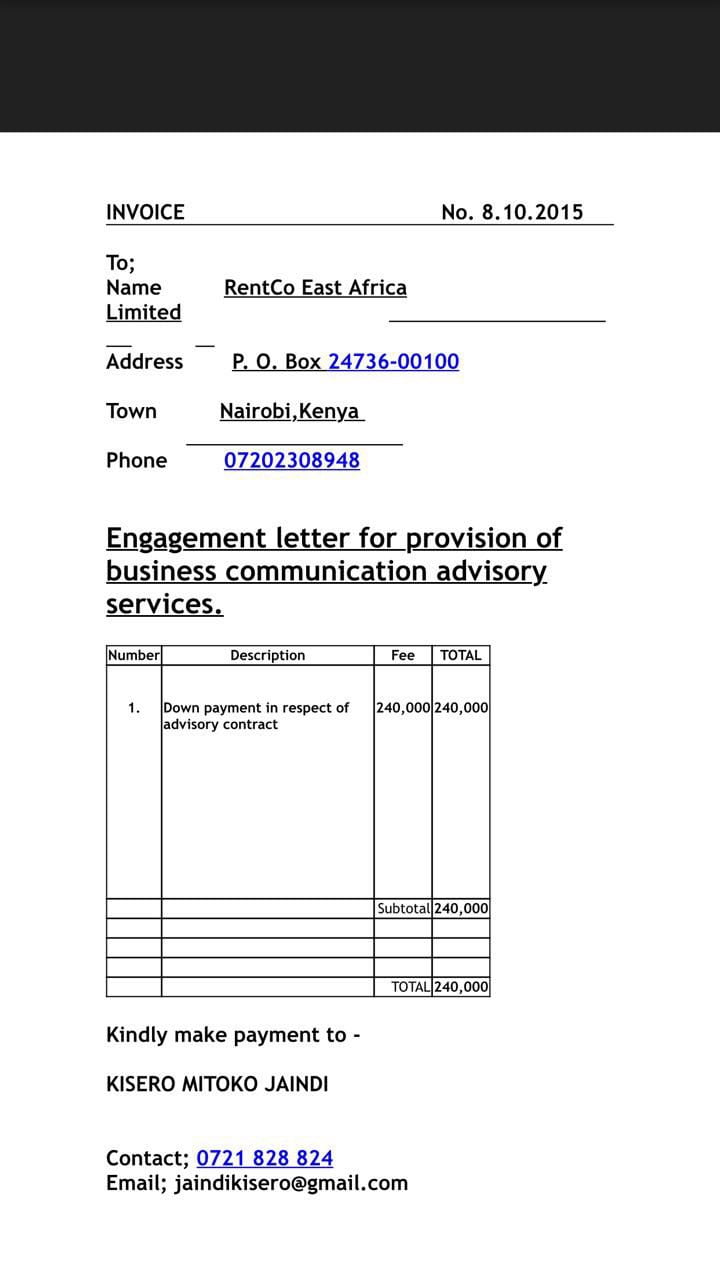 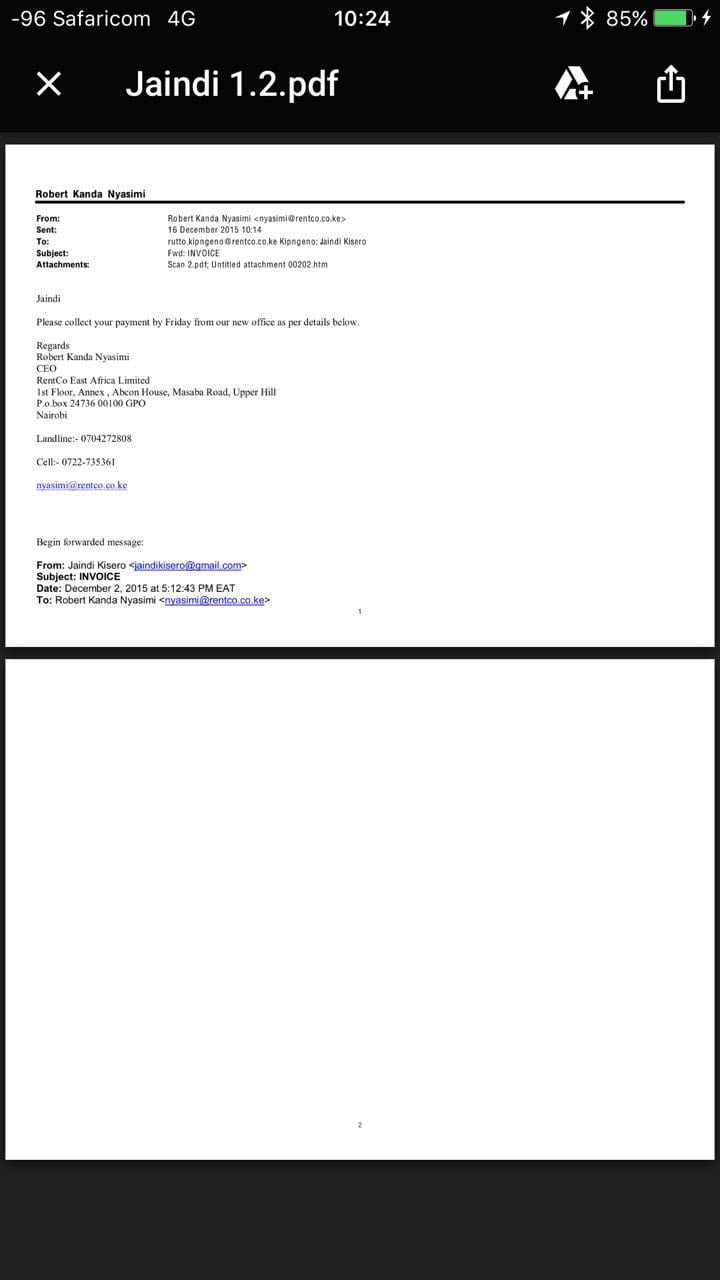