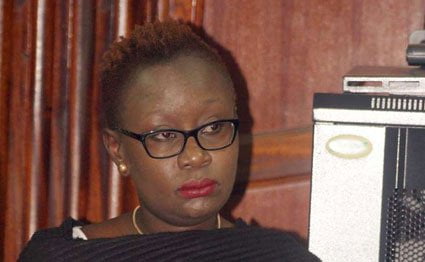 In what we can call the fall from grace to grass, Jailed former Senator Joy Gwendo tried to sell her households in order to raise funds but no one bought any of the items.

A close friend we have spoken to has confirmed to us that the senator was financially struggling and no one wanted to help her raise the funds.

As you can see below, that is a Whatsapp Screenshot from a group where she tried to seel some items sometimes back 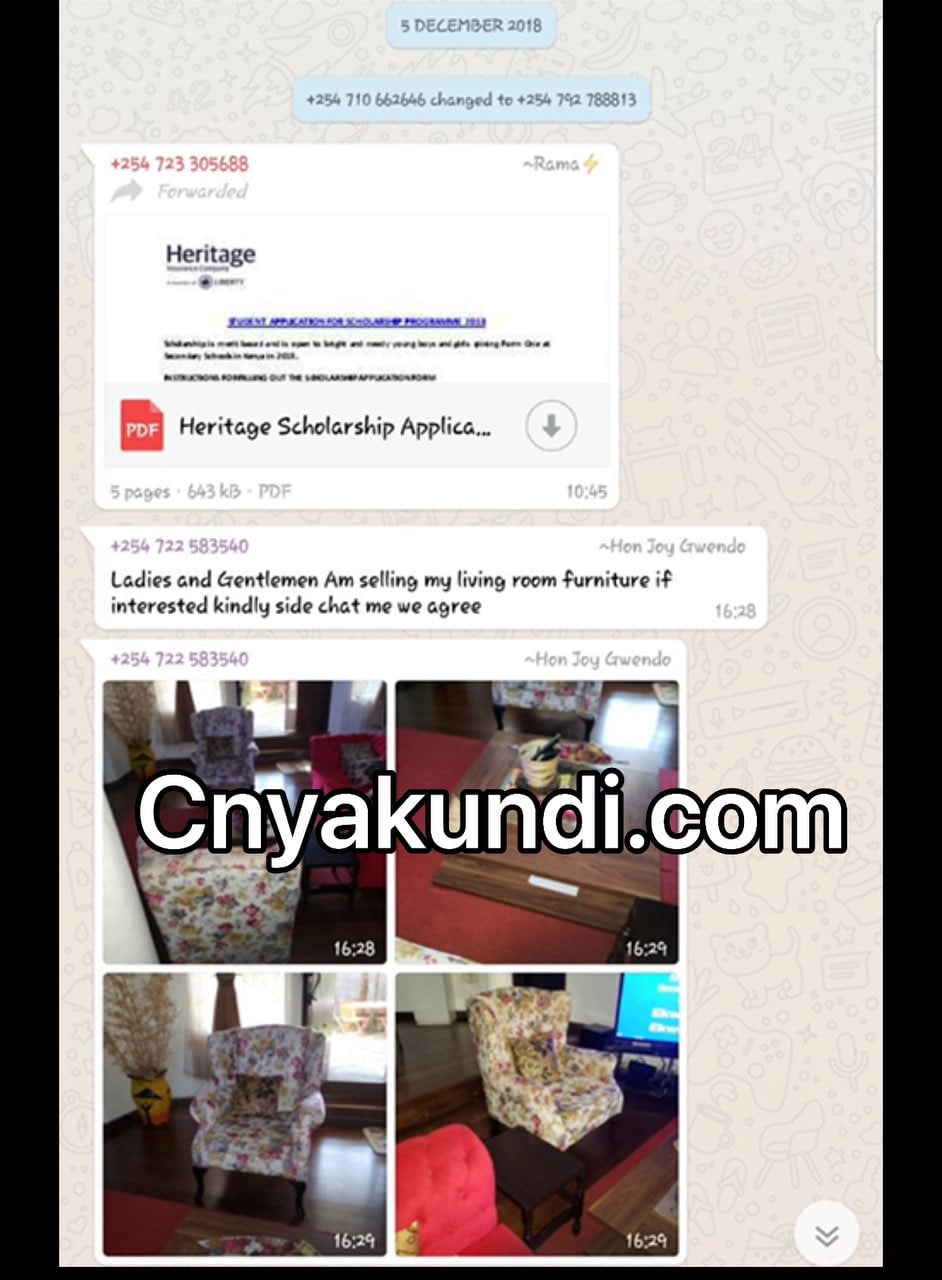 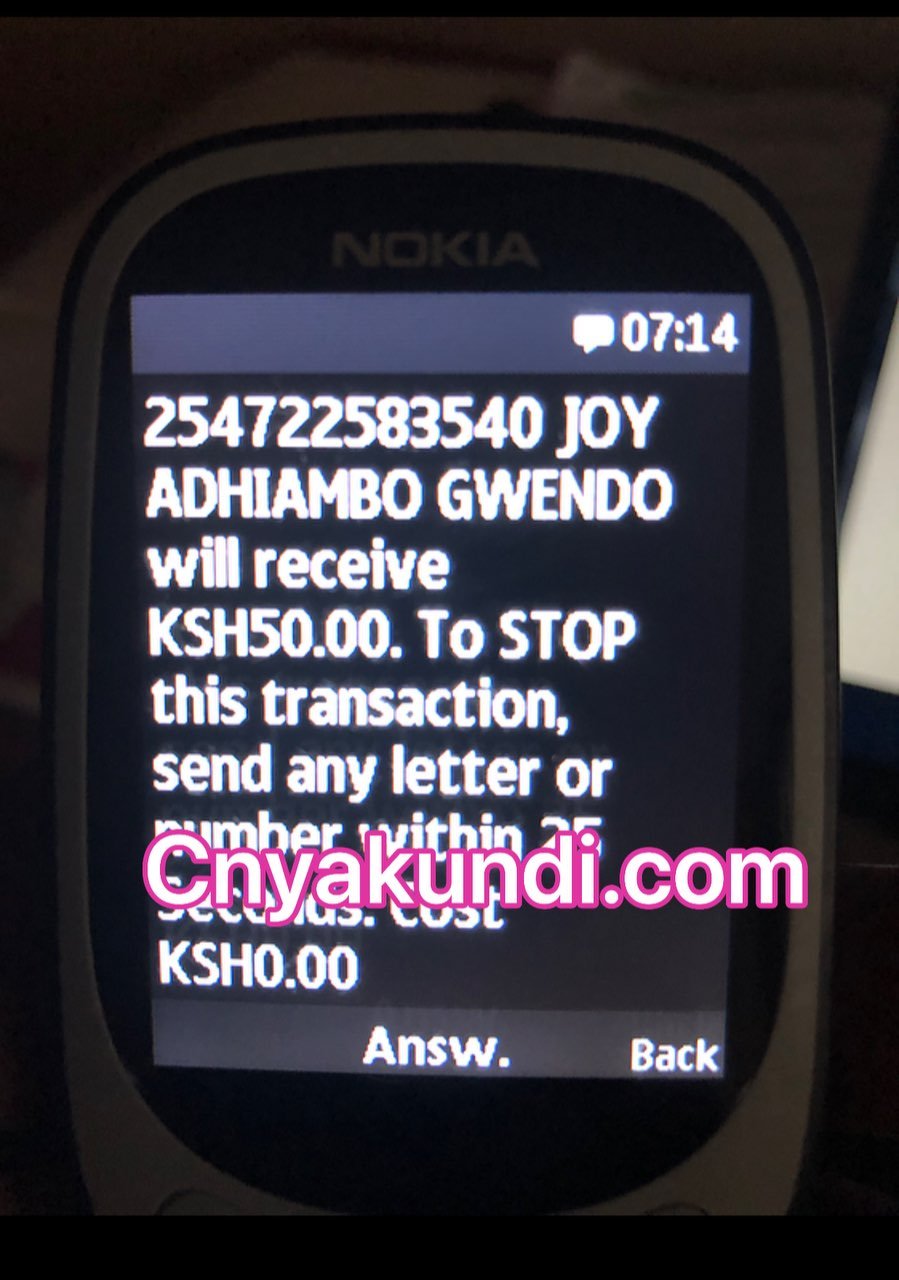 Confirmation that the Whatsapp Number Is Joy Gwendo’s

Joy Gwendo Friday started serving a two and a half years jail term for failure to pay Sh2.2 million she stole at a church in Kisumu town after a fundraiser.

Anti-corruption court chief magistrate Douglas Ogoti handed her the sentence after the ex-senator failed to honour a plea bargain pact she entered with the state to pay the money to the KECGS.

Gwendo had pleaded guilty to charges of forgery, issuing a bad cheque and abuse of office and agreed to repay during the pre-plea pact that helped her evade being charged.

The former senator admitted that on October 23, 2016, at Chiga parish in Kisumu, she used her position as a state officer to confer herself Sh2,226,880, money which belonged to the Sacco.

The politician was to deposit the cash in the complainants account but she diverted it.

Gwendo agreed to pay the self help group the said cash, that was the exodus of the case.