The Kenya Wildlife Service (KWS), the corrupt government entity that was fingered together with the ministry of tourism headed by Cabinet Slayqueen Najib Balala for killing 11 Rhino’s last year, might have sold the rare zebra that was photographed recently.

The rare Zebra foal that was born with polka dots instead of stripes, christened Debra by Netizens was spotted photographed at the back of what looks like a lorry on transit.

Sections of Kenyans online accused the KWS of selling the zebra and her mother to foreigners.

At the time of going to press, KWS had not confirmed or denied these allegations.

Yesterday, it was reported that the polka-dotted Zebra had crossed from the Maasai Mara into Serengeti in Tanzania. Was this a ploy to their Kenyans off? 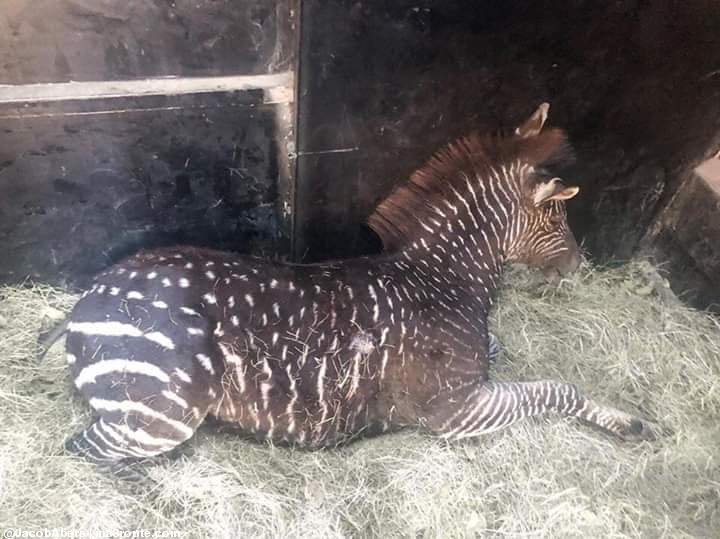 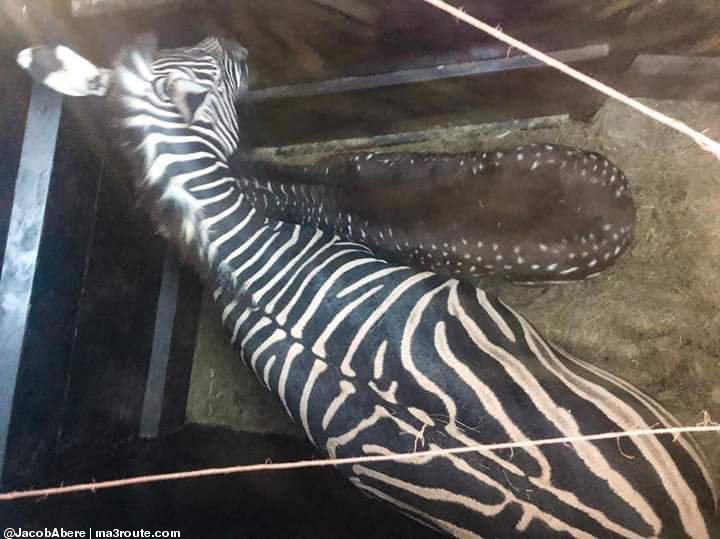 In this article:Maasai Mara, Zebra