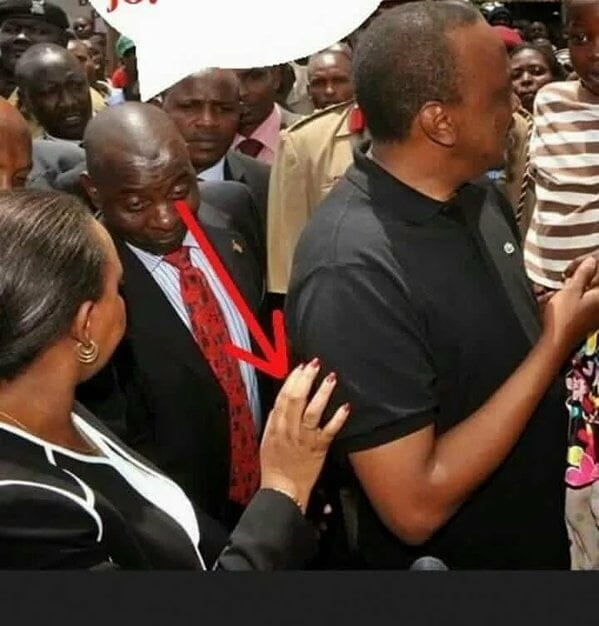 President Uhuru Kenyatta yesterday clarified that Devolution Cabinet Secretary Anne Waiguru is neither a wife nor a girlfriend of his.

Uhuru said he has one wife and people should not force another one on him.

“There are those who keep on making wild allegations claiming that Waiguru is whatever to me, or so many other things, but I have mine and I don’t need another one,” said Uhuru.

Uhuru was addressing residents of Eldoret during a stopover and caused laughter from the crowd when he said those still looking for more wives should do so without spreading lies about him.

Uhuru said those who have proof of corruption against Waiguru or any other minister should forward the evidence and action will be taken by the government, “regardless of whoever it is.”

Do you believe this ?