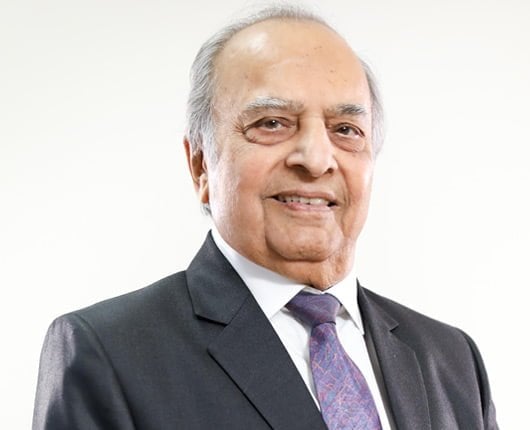 All is not well in the cap of Victoria Bank Founder Kanji Damji Pattni, the man who is accused of having once planned to take out his cousin Kamlesh Pattni.

The man who benefitted from the Goldenberg Scandal monies since he acted as Kamlesh Pattni’s “mtu wa mkono” seems to have grown too big for his court and now acts with impunity.

He has managed to pocket the Parklands Police Station which he uses as his bedroom , intimidating anyone using the police from the station.

He recently paid the police to arrest and jail without charge, one Harish, Bipin’s sick older brother.

The problem is that the jailed Mr. Harish is very very sick and might will die (God forbid) in custody.

Mr. Kanji has bribed the OCS who has in turn denied Harish any bail and are also threatening his wife and son.

Harish has had a neuro surgery and is a hypertension and heart patient and also has acute type 2 diabetes. They are preying on the weak and vulnerable and they don’t care if an innocent life is taken away

“I think he is conspiring to kill him through this”, said a relative to Harish.