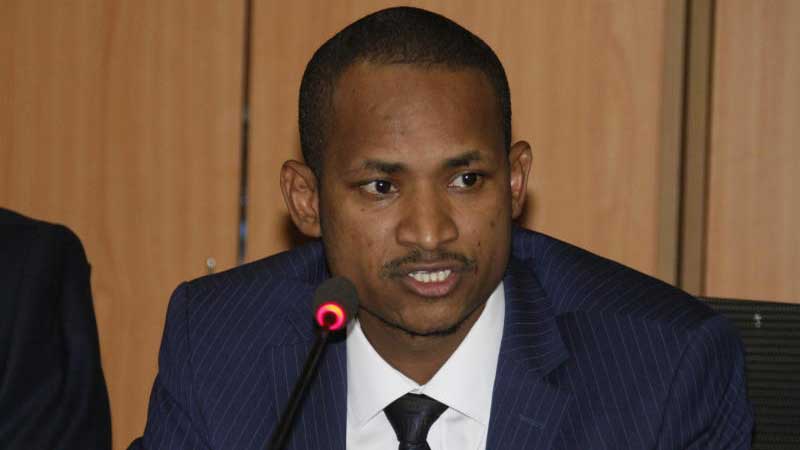 It is now emerging that the hospital bill for Felix Orinda aka DJ Evolve shot up 3 times in less than a week.

On Sunday, the bill is reported to have been Ksh900,000 but after his release on a cash bail of Ksh2.5 million, an instalment of the four instalments that is supposed to cleat the total of Ksh10 million cash bail, the legislator is said to have been shocked to learn that the bill now stands at Ksh3.2 million.

Hospitals in Kenya have been called out more than once by social media users who believe they charge exorbitantly in case one has insurance card.

Six days ago, the DJ underwent a surgery in which a blood clot was removed from the affected area in the kneck.

Surgeons were also forced to perform tracheal surgery before the chiropractic one (surgery to realign his upper spine).

The Rot In Kenyan Hospitals

Health care is expensive in this country. Heh! Kwanza if Nairobi Hospital know you have medical insurance, itaisha without you knowing

April 2018: The below patient of MP Shah Hospital died after 12 hours at the hospital, but look at the bill 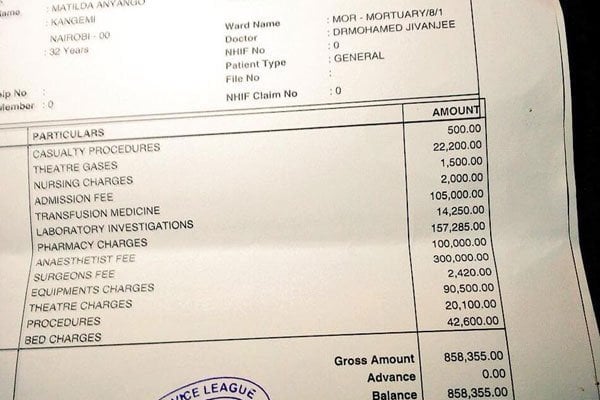