Socialite-cum-lawyer Donald Kipkorir is on the spot today, after he purchased a spanking new Range Rover from RMA Kenya.

In his characteristic grandiose and braggish ways, Kipkorir took to Facebook to show off his latest acquisition, as usual invoking God’s name to appeal to the Kenyan 8-4-4 educated masses who have come to associate wealth-acquisition with “blessings”, irrespective of whether it was rightly or wrongly acquired.

This is the reason why someone like Deputy President William Ruto can boldly stand in a church service and claim that his ascension to prominence is purely God’s work, and dumb folk nod their heads in concurrence.

So yes, crooked lawyers who have made it their core business to swindle clients off their hard-earned money, are also pompous enough to invoke God’s name in their wealth acquisitions. What a time to be alive!

What shocked us most is not necessarily the acquisition of a vehicle (I mean afterall, Donald isn’t the richest Kenyan in Nairobi), but the speed at which hoe’s/socialites/hoodrats responded in seeking to align with his acquisition.

I mean, a lawyer like Nani Njoroge who owns Wasini Luxury Apartments where Mercy Keino was last spotted alive before being murdered, is far much wealthier than Donald Kipkorir. But Nani doesn’t show off as much.

Which is a message to all men that when you’re doing “well” based on earthly parameters, normally gauged by earthly possessions, women will flock around you like flies on shit. That’s just how it is.

These bitches don’t flock around someone like Joe Muchiri because they like him; no way José. They only want the proximity to the free tickets to events, or free liquor he is given by clubs which he patronises and promotes on his Instagram account.

Bitches smell and follow the money. Only real women will hold you down, and ride or die with you, whatever the circumstances.

Lillian Muli for instance, was once said to date the Chairman of Shabana Football Club Jared Nivaton, who handed her the keys to his Audi Q7. She was to later crush it somewhere in Kilimani at night and left the dude after he got broke. Jared has since disappeared from the limelight after it turned out that he didn’t have money to fix the Q7 after Lillian pranged it.

That situation is not unique to her, but to the few ladies who have psychopathic tendencies. Again I repeat, they are the minority. Probably less than 2% of the population. Unfortunately they take the limelight and give the misconception that they’re the majority.

Then ofcourse we have seen a bona-fide commercial sex-worker Huddah proclaiming that Donald Kipkorir is her advisor and mentor. Kipkorir needs to tell the world if he runs a mentorship program that targets women, or it’s merely a “coincidence” that he just happens to know all the hoe’s in Nairobbery.

Reason why I ask this question; is Donald Kipkorir the custodian of the hoe-culture in Nairobbery? 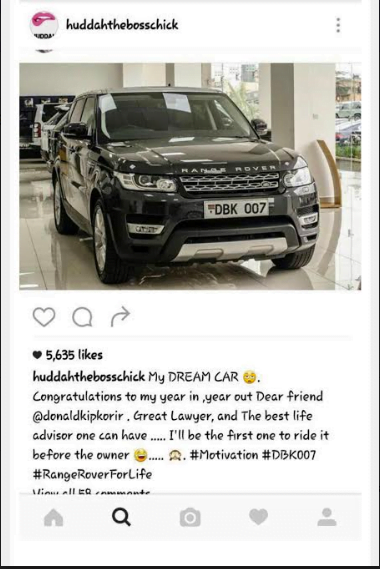 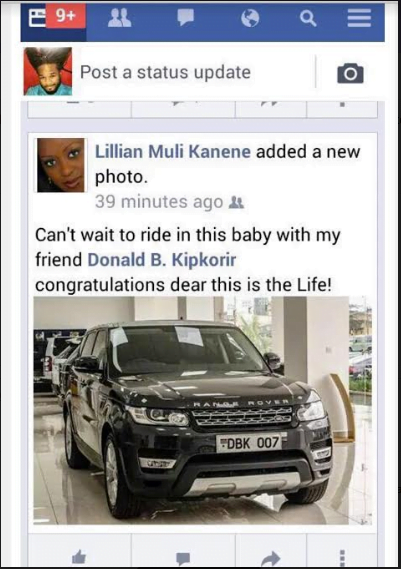 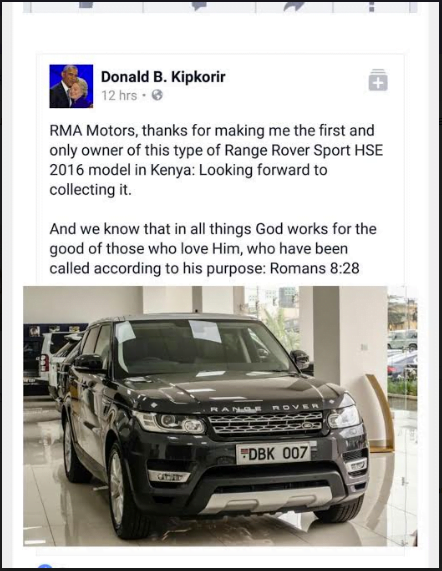