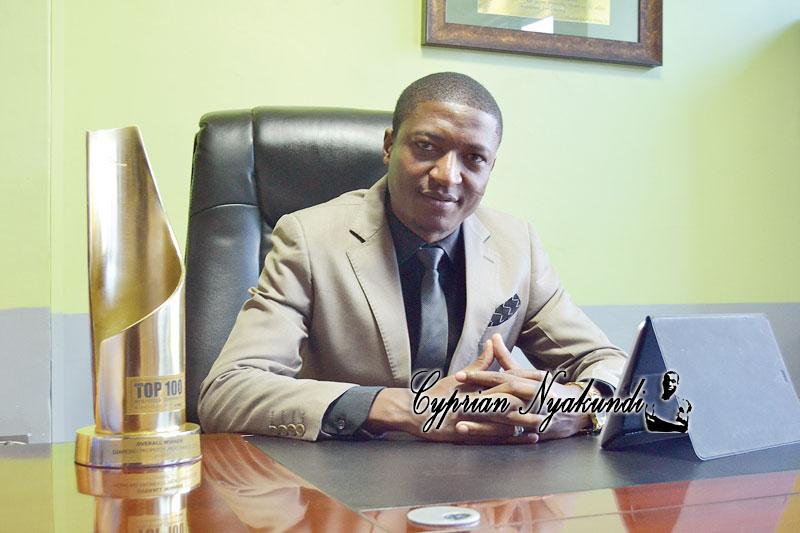 Diamond Property Merchants are the masters of deception when it comes to real estate. You’ll never hear of the negative stories because they buy off influential personalities in the media.

Their schemes are out of this world

An insider alleges that representatives would be sent to meet up with top journalists and radio presenters with envelopes to find out who was leaking information to journalists and for favourable coverage. Loud investors would be refunded their money by the owner who is an MP from Eastern Province

During the 2017 elections, the said MP used to withdraw huge amounts of cash from Equity Bank in Ridgeways and carry money in those big yellow paper bags with a cowboy drawn on it.

The MP stepped down after he won the seat and now it is being run by Edwin Khiranga the MD and the CEO who goes by the name John.

The director’s images were so tainted that they could not appear on adverts that they coerced employees to appear for them.

It reached a point where sales rep were afraid to sell the DPM as things were getting thick fast.

An investor who has committed his family’s saving committed suicide when it occurred to him he could not get his ROI.

The most interesting thing about these con companies is that they target Church groups.

In one instance, DPM set up a tent in one of the Churches in Embakasi and a lady caused a scene after she called them out for conning her.

Most managers have left the company after investors became hostile and hurled threats in what became a daily occurrence. Some have been blacklisted by their family members after they sold them dud projects.

“I was one of the 900 employees that were working at Bethany project phase 1 on contractual terms before shifting to moved phase 3 of the 5 phases of the projects by diamond property merchants.

I could not stand the challenges of the project and opted to shift”, says Richard Matelong Diamond Property Merchants ditched the flawed Agribusiness model which they took pride as being the pioneers. They now allegedly sell plots in Konza, Kajiado, Isinya and have recently moved to central

Over 1000 investors have lodged complaints with the Consumer Federation of Kenya (Cofek), the local consumer watchdog, against Diamond Property Merchants.

The investors are bitter after they allegedly lost millions of shillings in a multi-million greenhouse project owned by the company.

Owing to the numerous complains from the investors, Cofek issued a series of social media statements warning Kenyans against doing any more business with the real estate developer. “Buying land from Diamond Property Merchants? Think again! This is a public service announcement for you to exercise extreme discretion. Diamond Property Merchants gave a raw deal to hundreds of their clients, ” the consumer watchdog warned in a Twitter statement 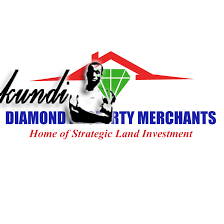 Cofek is planning to take the real estate firm to court for the alleged fraud. A contractor hired by the investors to work on greenhouses pulled out of the deal

Many investors had also not received title deeds for the lands they had bought from the developer. Without title deeds, they can’t claim land ownership.

This could also mean their investments went down the drain.

The current CEO used to brags that he made Kshs 2 Billion in 2017.

The management is in WhatsApp groups with the top real estate consulting firms which they used to feed the public with false information through the mainstream media.

The Churchill show was not spared.

Property shows on television have been roped in, in sanitizing the grand theft by these brands. A top radio presenter is a major player in the scheme and has of late been castigated by the public, “Don’t touch anything promoted by Maina Kageni”

Diamond Property Merchants was crowned number 1 in the top 100 midsized companies in 2016 in a research conducted by KPMG.
You have to wonder about the parameters that were used.

They used the ranking to con the public that they had roped in international investors who were non-existent. The gullible Kenya public took the bait hook line and sinker.

In Kajiado and Isinya, you will face a public lynching if you name DPM. The Masai destroyed the company’s plots because of not paying their dues.

Last year they marched to their offices and brought the town to a standstill
DPM has established DPM Investment Solutions, Popularly known as DIS.

They also opened up a Sacco you cannot borrow money from, Faidika Premium Sacco. DPM foundation is surrounded by allegations of clever accounting.

The main offices to all these businesses are at Ansh Plaza, 5th & 4th Floor, Biashara Street, Nairobi.

In a con game that runs deeper, employees and service providers in the company have also not been paid.