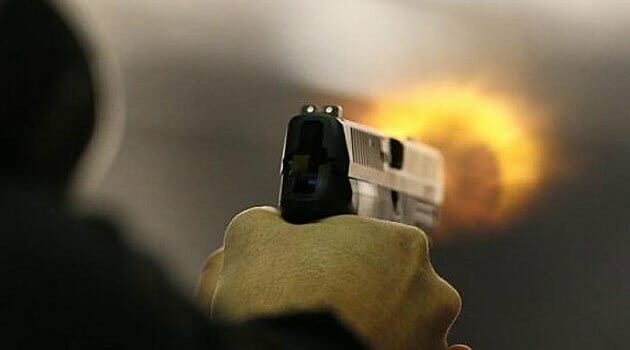 A teacher was shot dead in Mandera late Sunday, raising fresh security concerns in the region where over 800 others have declined to report to work.

The Kenya National Union of Teachers (KNUT) while condemning the attack, issued a five-day ultimatum for the government to arrest the perpetrators and charge them in court.

KNUT Secretary General Wilson Sossion in a letter to the union branch officials in Mandera on Monday asked teachers to stage demonstrations if the five days lapse without any action from authorities towards arresting the perpetrators.

“We condemn the killing in the strongest terms possible; we demand that the killers of our brother and member must be brought to justice by the government security agencies,” he stated.

“It is regrettable and we are saddened as a union. We share the grief with the branch, the teachers of Mandera and indeed the family.”

The incident occurred even as the standoff between the government and over 800 North Eastern teachers is yet to be resolved.

The aggrieved teachers have demanded for transfers while vowing not to return to the region which has been worst hit by cases of terror attacks.

The teachers expressed fear following the killing of their colleagues in the Mandera bus massacre in which 28 people were butchered by suspected Al Shabaab militants.

The region’s leaders however have argued that already 1,500 teachers who are non-Muslims are already teaching in private schools.