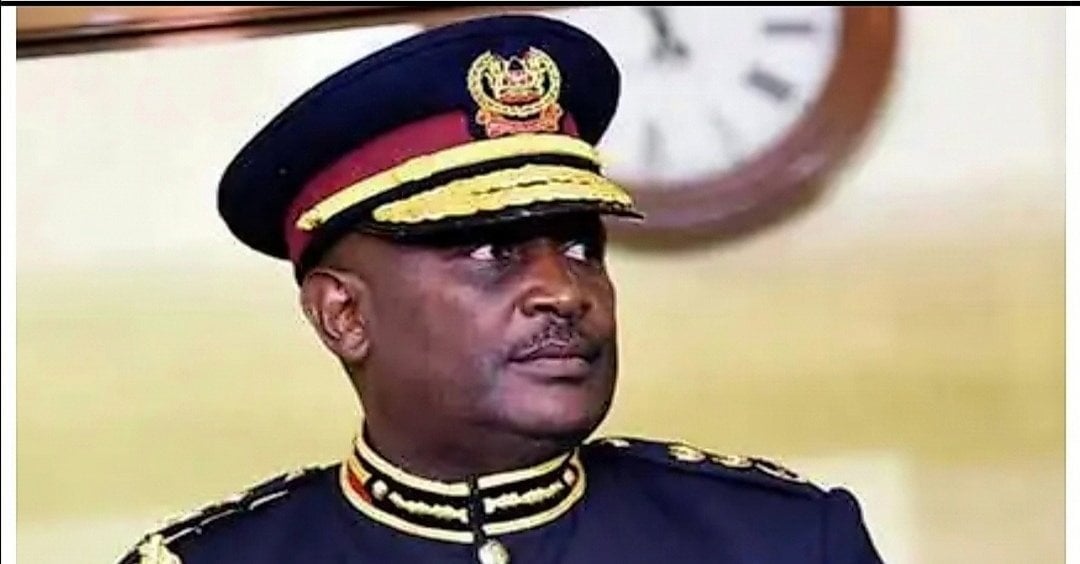 Instead of providing comfort and security, it is a money minting scheme, where the police arrest residents with petty excuses. For instance you are at your door step and the police just pop up and ask where is your National ID is and you end up being taken to the police cells where you’ll have to cough up Kshs. 4000 to be free.

To be specific there are two policemen who are notorious for this. They are always in a white Nissan Sunny with reg KAP.

I saw a case where a boda boda guy was in his compound and they asked him where his reflector was, the guy replied “am not riding” he ended up in the cells and had to pay to get out.

In this article:Corruption in Kenya, Hillary Mutyambai, police