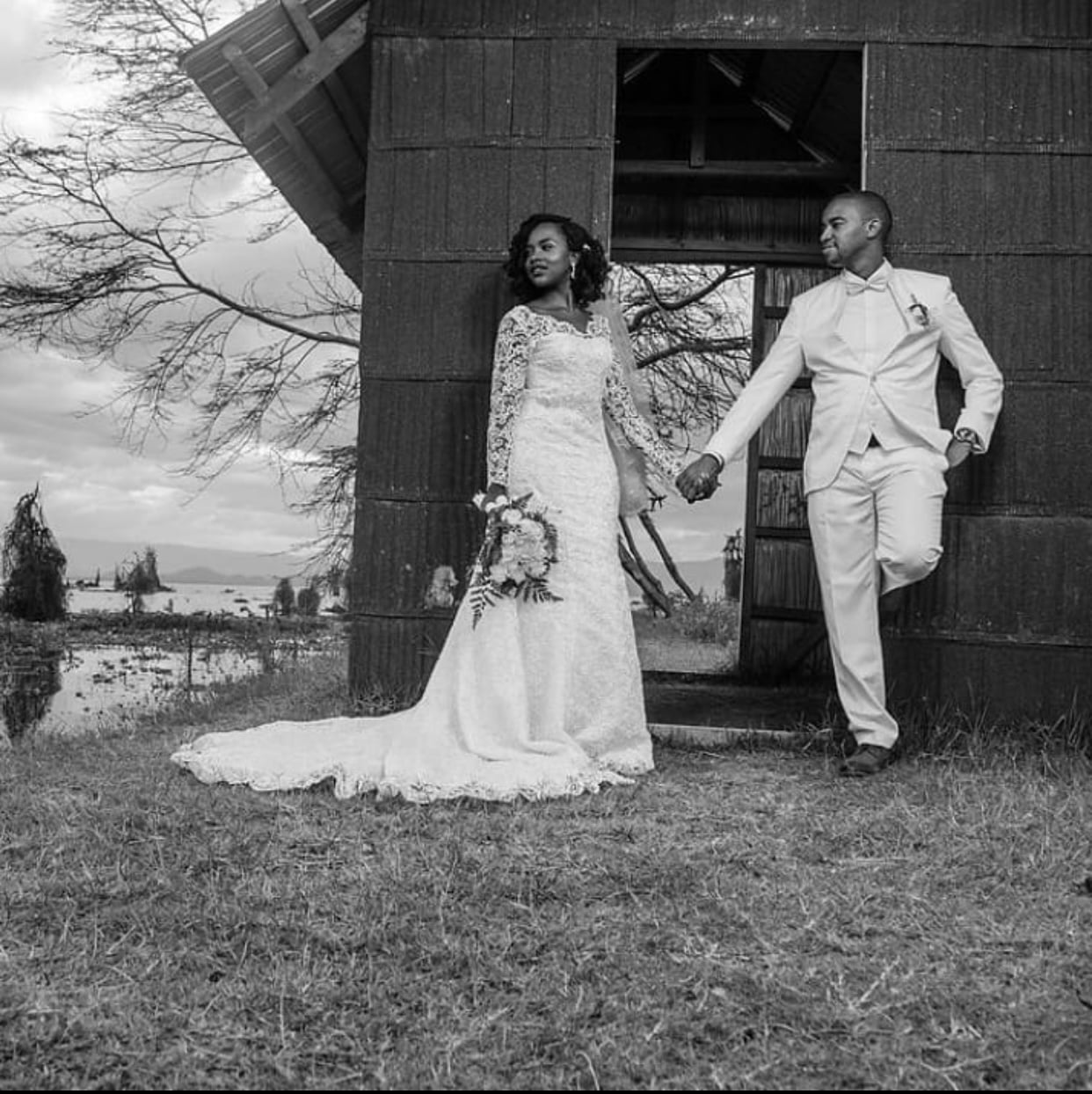 To keep Kenyans permanently enslaved to the church and its warped agenda, top clerics led by the late Catholic Archbishop Ndingi Mwana Nzeki lobbied through late former dictator Daniel Arap Moi, to have religious studies embedded in the 8-4-4 curriculum.

Meaning that impotent courses which have zero impact to your life like CRE and IRE were imposed on young helpless children, and enforced using violence or punishment by teachers.

It was a two-pronged approach because while the church was able to nurture its next lot of slaves to tithe and keep their vanity white elephant projects on-going, the state was able to get a new generation of sterile voters, who only need to hear a few religious words aligned with political context, to vote in the next set of crooks like how Deputy President William Ruto has aligned himself with corrupt clergy.

Religion has also been used as a weapon to suppress revolutionary sentiment amongst young people, who are fatigued by songs like “El-Shadai” by Hart-The-Band, “Omba” by Ringtone and “Sio Juju Ni Maombi”, songs created to condition masses into suffering for as long as they pray.

These songs are sponsored by the church and state to ensure citizens don’t ask hard political questions and instead look forward to a better afterlife in the fictional place called heaven.

None have bore the brunt of this mass brainwashing process more than the female gender, many of whom attended church ran schools spread across the country.

Schools like Precious Blood, Sacred Heart, Loreto’s, and many others are all ran by the Catholic Church, with many more spread between Anglican, SDA and the likes. These schools created a generation of zombies who even despite adequate further education and exposure, will still revert to religion as a default.

The church in its endeavor to recruit a new generation of robots to serve their sterile agenda, have roped in new young and “fresh” faces who can be able to spread their toxicity through relatable content and communication mediums.

And what agenda is this? Well it largely revolves around money. Churches need money to invest in their vanity phantom projects. These include humongous churches built at fictitious costs, money which is largely pocketed by a few church elders and clergy.

To enable this financial conveyor-belt to thrive, the elders and church establishment need young brainwashed religious off-shoots to recruit members of the working class, who will then underwrite these financial undertakings by tithing and contributing to the numerous harambee’s that churches engage in.

Some of the young faces recruited by church include Reverend Lucy Natasha and Joyce Omondi Waihiga.

As the country grapples with the realities of the Corona Pandemic, the church have proven to be the most useless component of life, as everyone turns their attention to science and logic, to save themselves and their families.

You haven’t seen anyone turning to the church for a solution to the pandemic, because it’s clear that they’re incapable of offering meaningful solutions to emerging challenges presenting themselves in the world today. People are looking up to scientific clusters led by Pfizer, Moderna, Oxford & Harvard Universities for a solution. Nobody is going to Pastor Nganga or Wilfred Lai.

Over the last 30 years, Kenyans across the country have contributed massively to build vanity projects conceptualized by the church. These are mostly churches which are only used once a week, and require huge resources to maintain.

Instead of churches building hospitals and investing in research which would have come in handy during a pandemic, they opted to build massive and opulent buildings at inflated costs, so that church elders and parish committee members can steal church coffers and award themselves supply tenders.

Which is why marrying ladies who have had religious exposure in high school and university, both institutions meant to unleash the mental potential of students, is a massive liability for young men.

The church has found a way of controlling households through the brainwashing conducted by embedding religion in the curriculum, especially in girl’s schools, where a gender-specific narrative was created to pit boys and girls in a constant ideological conflict.

It is through the efforts of religion that things like lesbianism have risen, because schools and churches have sown the seeds of discord, constantly projecting opposite genders as enemies. Young girls and boys are separated and profiled at an early age creating an unnecessary moral and ideological rift.

Boys with poor social skills and who have recently joined the job market, are then advised by these “elders” to look for wives in church, wives who come with an unwritten rider.

The rider is that while you will enjoy your time with these “faithful” women, a time to repay will come. The church is able to tool these women to endure your years of mid-life crisis, alcoholism and extra-marital affairs because they’ve mastered the phase of human growth. They know full well that by a certain age, men will get tired and revert to their wives.

And when that day comes, you will be doing as god commands through the church and this structure of corruption involving elders and committee’s.

Meaning that you will tithe, contribute to hatambee’s, provide personal financial support to church leaders and basically leave your entire financial machinery at their disposal. The entry point of the church into family finances is always through the wives. In many instances, this dalliance and fraternizing with religion has left many families broke and destitute.

So if you don’t want to end up in this artificial cycle of poverty, vet the schools and universities your potential wife attended. Because surely you will get a “good” wife, but will pay dearly to corrupt church structures, money which you can use to invest in your children who guarantee better returns as opposed to investing in heaven which is as fictional as Jubilee’s historic stadium in Kamariny.