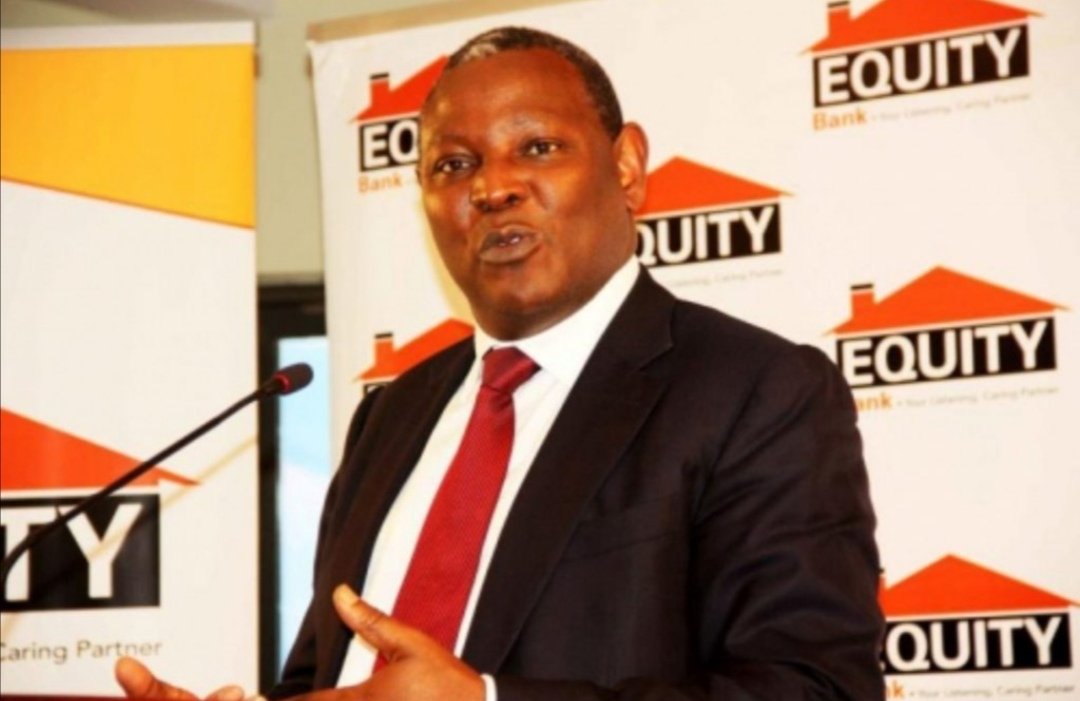 CAPTION: Equity Bank Group MD and CEO James Mwangi at a past event

Definition: Inequity, is a noun meaning, lack of fairness or justice

A lady on Twitter, Kendi Gichobi, revealed how she lost her money totalling Kshs. 20,000 from her account at Equity bank.

The lady narrated how she had tried all means to have her money back to no avail.

‘Your money is not safe Equity Bank. 20,000 was withdrawn from my account without my knowledge and the bank has not refunded the money, despite waiting for the 30 days. It has even now blocked my calls. Retweet widely!!!#tokaequity,’ she posted.

For Equity Bank, cases of stealing from clients is just that, cases. No one including the Banking Fraud Unit seems bothered to investigate and bring to book suspects who last handled such accounts.

See, if a bank account is hacked or stolen from, the staff members who accessed it last are the main and first suspects in the hacking or theft.

What Kendi and other Twitter users lamented is the rampant cases of fraud at Equity which goes without being solved. In a different post, she shared that she was told to wait for over a month to get her money back, but after the lapse of the given period; she still didn’t get helped.

Instead she was being bombarded by complaints receipts numbers and acknowledgement from the Equity Bank Twitter admin.

Another Twitter user, Team Taiwan (Guka) who saw Kendi’s predicament, shared ways that one can bring such cases to a closure.

We at cnyakundi.com condemn the blatant disregard of banking codes by Equity Bank.

It is appalling that case after case, nothing is done.