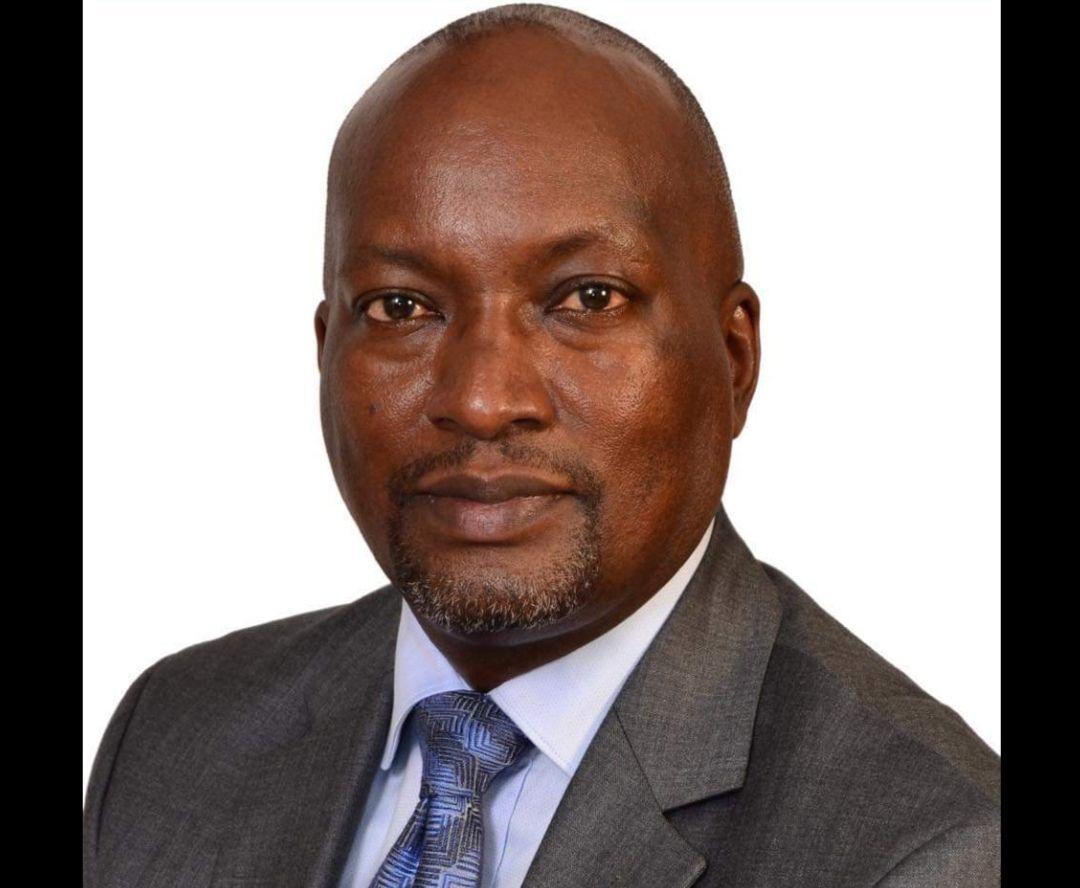 Long after the dust has settled, the man who will be counting his losses will be none other than Sammy Gachuhi. As the old saying goes, “if you sleep with dogs, you’re going to get fleas” which is the situation that Mr. Gachuhi has gotten himself unto.

From a humble beginning, Sammy Gachuhi is known to be a very ambitious man, a wannabe billionaire who will do anything to make a Kill. That Afristar hired him remains a big and mysterious question.

Sammy Gachuhi describes himself as a human resource professional who attended the Punjab University in the 90s but it seems he only learnt about oppression because that is what staffers narrate.

Gachuhi is blacklisted by the World Bank for squandering money while working at the now-defunct Rift Valley Railways (RVR). He was thrown out by Kenya Railways Corporation (KRC) after it was blacklisted by the world bank and lost huge business over Gachuhi’s corruption.

The World Bank assessment found that the six executives inflated the cost of locomotives and bribed Kenya Revenue Authority (KRA) officials to avoid paying VAT amounting to Sh377.4 million on the engines.

They were also accused of obstructing the forensic audit through delays, failure to make crucial documents available, and asking employees not to co-operate with the lender’s staff.

Despite the many scandals and deafening silence from accountability institutions and SGR management that should let him go over a dirty past, Sammy Gachuhi, will have his day.

Even after World Bank confirmed that fraud happened, nobody was charged or held to account hence need for pressure to ensure the cases are revived.

But from how it has been, in the nearing end, Sammy Gachuhi will be left alone, as many will view him as a poisonous person to associate with. We know of many examples, dating back to the days of powerful Indian businesspeople like Kamlesh Pattni and Ketan Somaia, who fell from favour and prisons became their second homes.

This blog has reported nothing different from what the mainstream media has been reporting for the last few years and we hope that Sammy Gachuhi being Gachuhi won’t misuse Afristar’s money to Gag us from demanding for better.

And while Sammy Gachuhi claims to be a born-again Christian, his actions betray him. You would have expected that by now, following the bad publicity and PR that he has endured, his handlers would have advised him to resign to save Afristar from the bad press but Gachuhi must be Gachuhi.

But staying true to form, our boy Sammy Gachuhi claims to be battle-hardened and has vowed to ensure that he will fight and emerge victorious, even when the odds are against him.