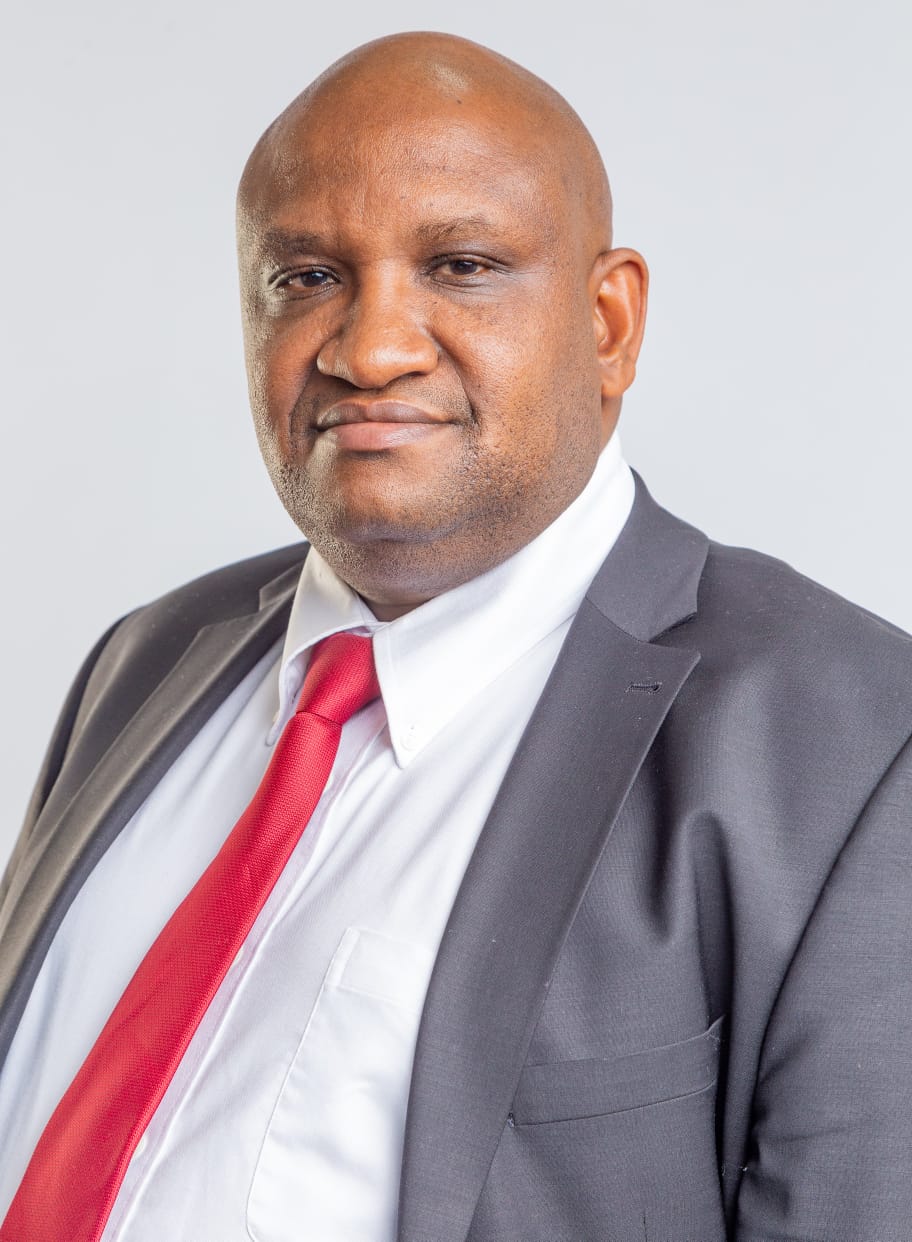 The Kenya Revenue Authority (KRA) had to last week defend itself on allegations that it had wanted to tax a consignment of Anti-Retrovirals (ARVs) drugs meant to manage the Human Immunodeficiency Virus (HIV) forcing the donors to turn back with the cargo and ship it to West Africa.

Through a statement, KRA termed the news as FAKE and not factual

‘KRA would like to inform the public that the story running on social media titled “ARVs Meant For Kenyans Shipped To West Africa After KRA Demanded Taxes On Them” is not factual. KRA wishes to clarify that it has not declined to clear any ARV supplies’, KRA posted on their social media pages.

It is now emerging that KRA did refuse entry of the drug consignment into the country.

‘Nyakundi, that story is true. You know how the government agency is full of very corrupt and greedy people, the officers at the coast asked for a bribe, and they were direct about it. This is after the donors refused to pay tax’, said a source privy with the matter.

KRA denied that the story on the drugs donated by the United States government, through the United States Agency for International Development (USAID), which landed in the port of Mombasa in October last year.

The drugs with a budget of USD35 million (Ksh3.5 billion) were to benefit at least 900, 000 Kenyans living with HIV/AIDS.

Its should be noted that the cartels working in the donor and Non-Governmental organization sectors dealing in HIV/AIDS have had a rough year seeing their budget cut by the US government on the back of reduced infection numbers.

With the lack or shortage of ARVs, these deadly NGOs are set to benefit from the increased numbers of infections. Shetani Ashindwe! 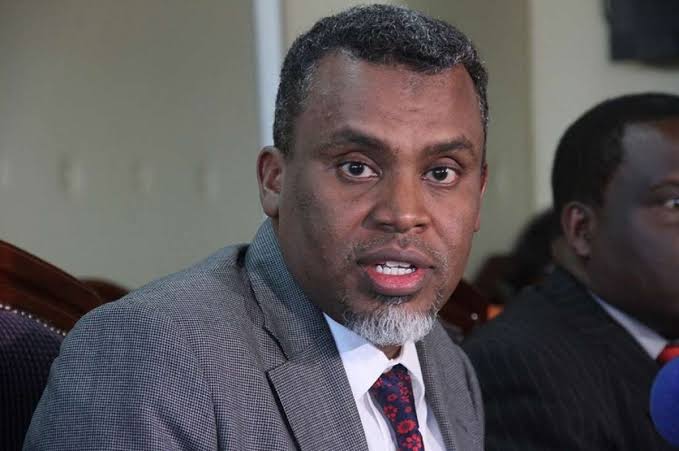 There’s also the story of KRA officials refusing to clear a batch of books donated for schools and libraries in North Eastern Counties asking the donors to pay tax.

According to a source, the donor became tired of the back and forth and found a clearing and forwarding agent who hauled the books to Congo, where there’s less bullshit.

KRA has become a den of thieves who are well-connected and as such untouchable.

The greed has blinded their sights to the common humanity. Common sense is not common at Times Towers.

With the entry of James Mburu, things are bound to get worse because he was a beneficiary of the scams where firms were ‘squeezed’ to pay ‘something small’ so that they can be given a clean bill of health.

This site is still researching on the names of people, firms and KRA staff engaged in high-level tax evasion, forgery of tax compliance certificates and bribery.

It should not be lost to Kenyans that over 75 corrupt staff at KRA were arrested in May 2019, their case has run cold in the media circles.

It should not be lost to Kenya a Mombasa based KRA officer, Abdi Malik Hussein, at the ports, has pocketed over a billion in bribes.

It should not be lost to Kenyans that in 2018 for six months KRA staff had stolen Ksh100 billion in six months, through tax evasion.

The Kenya Ports Authority (KPA) and the Kenya Bureau of Standards (KeBS) staff were also involved in the Ksh100 billion scam.

The DCI and DPP meanwhile are applying makeup and taking pictures with the coal-faced slay queen the US Ambassador to Kenya Kyle Mc Carter.