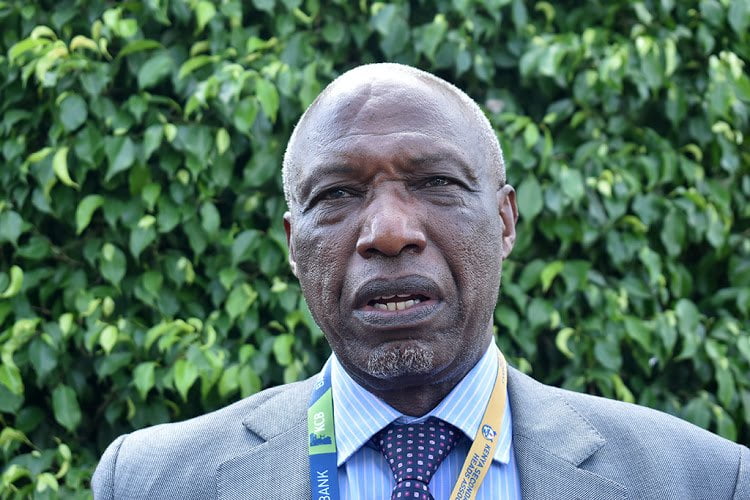 The October 7th 2019 students protests made the school to be closed indefinitely.

Mr John Ngige who hails from Kitale in Trans Nzoia county was accused of taking part in the strike despite his own account in a local TV station that he was minding his own business.

“I was coming from the hostel, wanting to go out of school when I noticed that students were being chased from the gate side to the hostels side”.

The first year student said he panicked and wanted nothing to do with what at that time he saw as a deadly situation, so he made the video to send to his mom but accidentally uploaded it on the student WhatsAPP group.

This site has called out the management of the Kenyatta University for hiring goons from outside to destroy property at the school then accuse the students of doing so and asking each one of them to come with money for repairs. The money ends up being pocketed by senior management at the university. 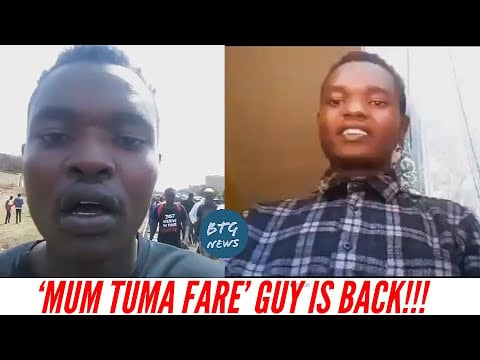 According to other students, Mr. John Ngige was suspended because he was in the wrong place.

What kind of reason for suspending someone?

Mr. Ngige, by all accounts, was not participating in the protests but was suspended while goons that pulled down the wall are still in session.

This targeted poverty making machinery that has been used by the Kikuyu-mafioso from politics to academia must end.

Parents work hard to take their children to school and Mr. Ngige’s parents are no exception. There are no many opportunities in Kenya’s north-rift where they reside and this kind of behavior is tantamount to economic marginalization through deprivation of academic chance.

We at cnyakundi.com call on the reinstatement of Mr John Ngige.

The VC dished out Ksh500 to a few Twitter users who went on to demonise the students leader.

The digital influencers leaked the academic results of Ayika alleging that he is an academic dwarf.

In this article:John Ngige, Kenyatta University