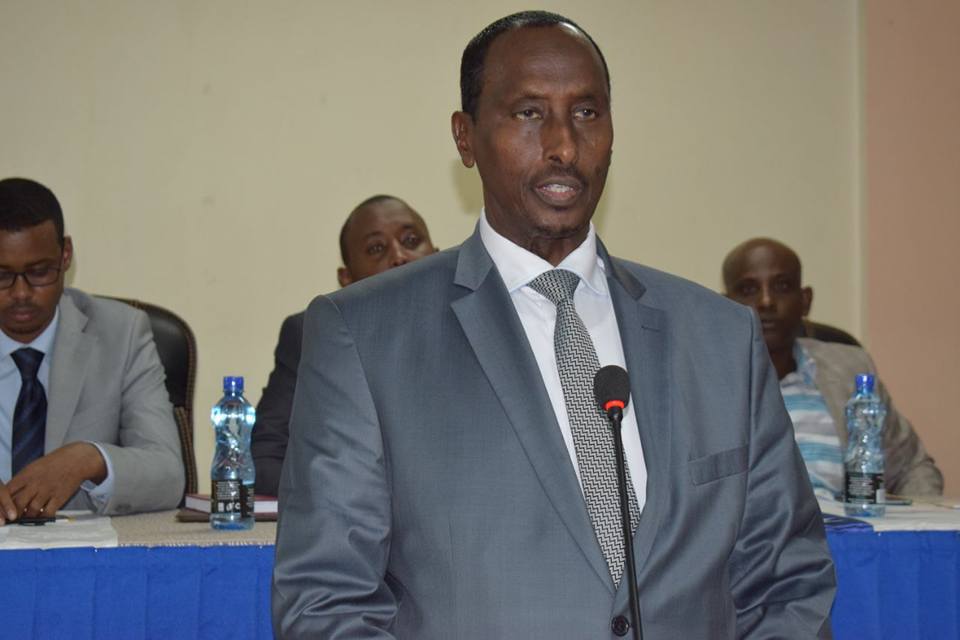 This has caused pain to finance officials in that county as suppliers cannot be paid.

“Generation of Purchase order alias P.O (Purchase Order) No rights shifted to the national treasury officials by the first family of Wajir County. No procurement officer can now generate P.O.No as it stands. This is to deny all suppliers the right to be paid their dues”, wrote an anonymous source.

This site also saw an email addressed to the Controller of Budget, Ms Margaret Nyakang’o informing her of the illegal developments in that county.

They want the authorities to investigate Wajir County Governor with the urgency it deserves.

In March 2016, more than Sh51 million belonging to Kilifi County was stolen and transferred to private companies through collusion of password holders and treasury officials.