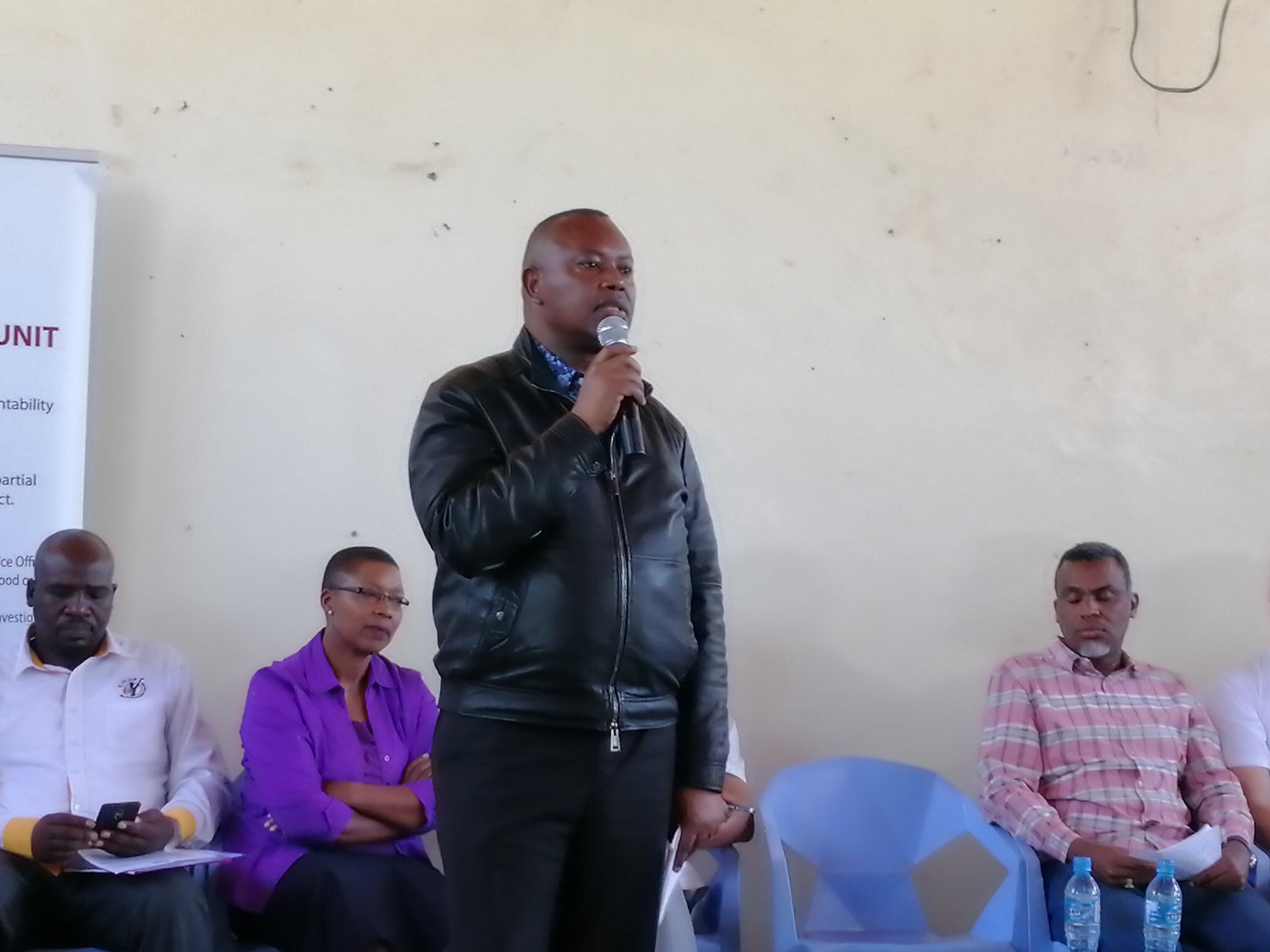 This morning, the Directorate of Criminal Investigations Mr George Kinoti has sworn that no police officer who conducts extrajudicial killings will be protected under his tenure.

While speaking at a community dialogue at the Kayole Social Hall, Kinoti swore in the name of God that if he was to ever cover for anyone who kills an innocent Kenyan, then he wishes that death befalls him.

Also in attendance was the Director of Public Prosecution Mr Noordin Haji who took the chance to enlighten members of the public on the importance of following the legal process when trying suspects, where he made it clear that his office doesn’t condemn extrajudicial killings. 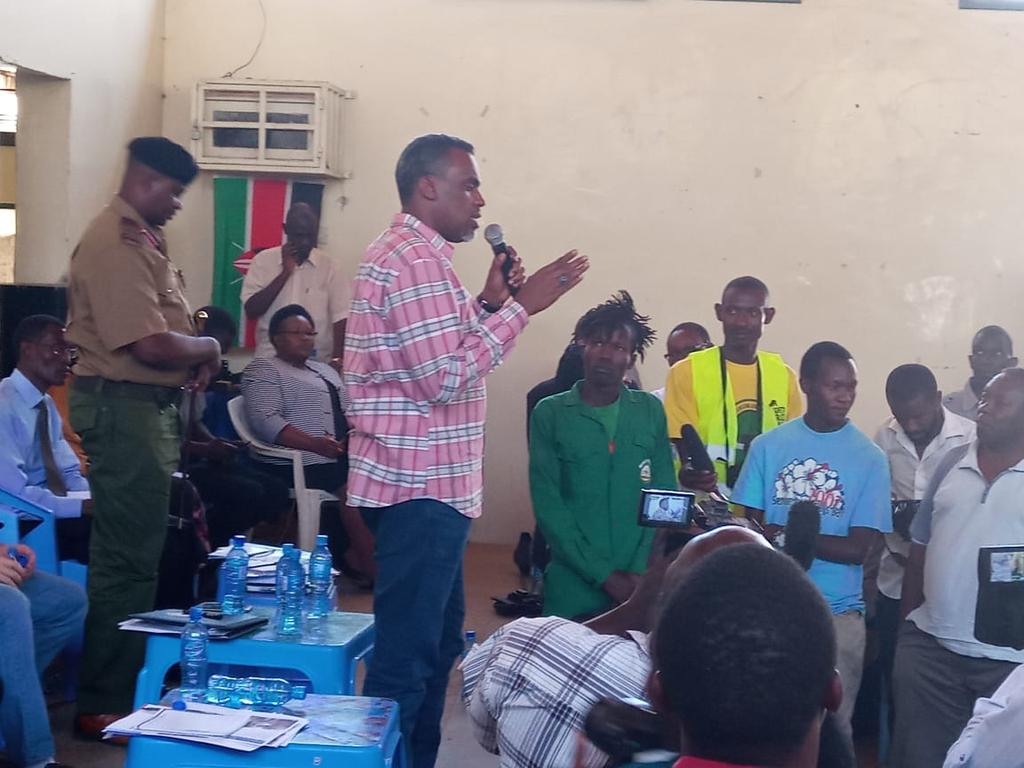 CAPTION: The Director of Public Prosecution Noordin Haji speaking at the Kayole Social Hall this morning.

He also urged residents to help them in fighting crime by identifying and reporting those causing disharmony within the community with a promise of witness protection to informers.