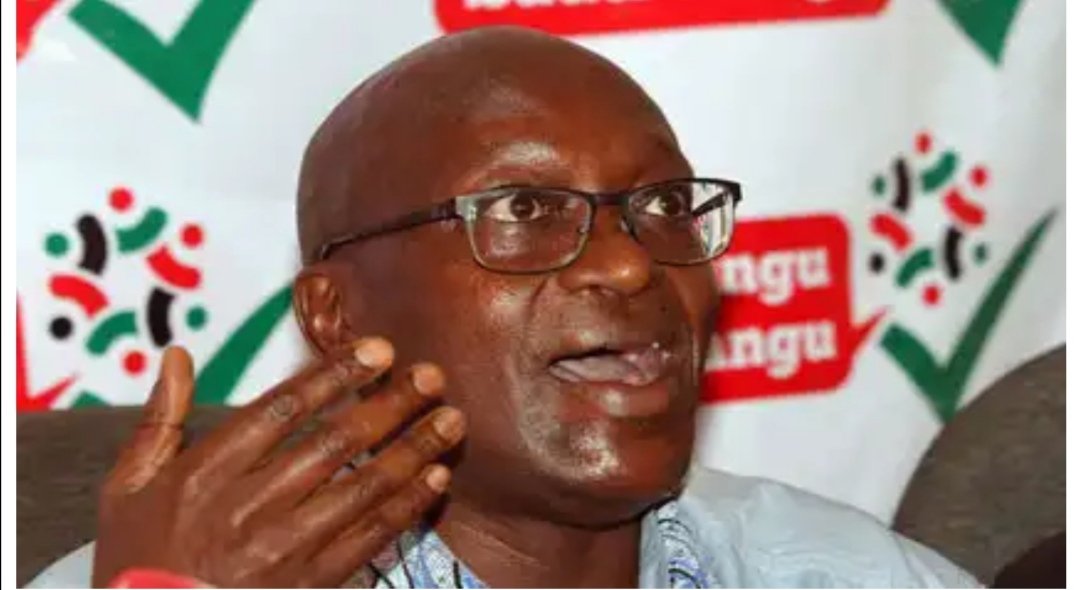 A letter circulating online shared by renowned economist David Ndii for and signed by Human Rights and Transnational Justice Expert Njonjo Mue is calling Kenyans for a prayer meeting against President Uhuru Kenyatta.

“Uhuru Kenyatta has power and has money. He is above our laws and above our courts. But there is one Court where our voice is heard and our evidence cannot be destroyed. It is the Court of Heaven. And it is to that Court that we are now taking him”, the letter stated in part.

The letter decries the defeating of justice by the person of Uhuru Kenyatta, from ICC, to Supreme Court verdict on presidential elections due to him having loads of ‘money and money’.

Below read for yourself.

PRAYER MEETING FOR THE FALL OF UHURU KENYATTA

Uhuru Muigai Kenyatta and the government he leads has become an existential threat to our country, to our children and our children’s children.

Uhuru Kenyatta has power and has money. He is above our laws and above our courts. But there is one Court where our voice is heard and our evidence cannot be destroyed. It is the Court of Heaven. And it is to that Court that we are now taking him.

During that hour of prayer, we shall lay our charges against Uhuru Kenyatta before God. And we shall ask God to remove Uhuru Kenyatta and his government from power
For where two or three are gathered together in my name, I am there in the midst of them.

This is not the first time such thing is happening in Africa, In 2017, Zimbabwe Pastor Patrick Mugadza prophesied the death former Dictator Robert Mugabe. He went further to pray for the death of the late president.

Njonjo Mue was arrested and charged in 2018 for throwing a box with Ksh50 coins inside at President Kenyatta’s Harambee House Offices.

It was reported that Njonjo Mue whole driving his Toyota Rav 4, flying the Kenyan flag like a cabinet minister, threw a box full of coins towards the office.

Lawyer Mue has been at the forefront of fighting for justice in Kenya.

He is remembered as the man who in 2004 went up the walls of Parliament and striped a Cabinet minister’s limousine of a flag to symbolically demonstrate the government’s loss of moral authority to govern after the Anglo-leasing scandal, and the decision by MPs to increase their salaries.

He was named jurist of the year in 2000 at the age of 33, making him the youngest lawyer recipient of that award.

In this article:Njonjo Mue, Uhuru Kenyatta