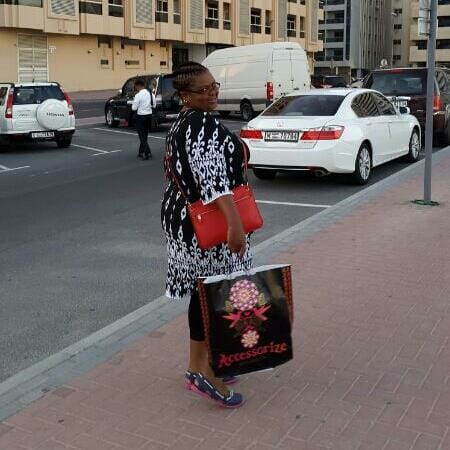 Ms Kiraithe today wrote a memo to staff indicating that she is leaving on December 31st 2015 to “take up a new challenge”. It was not immediately clear where she is headed.

“I know this will come as a surprise to many of you,” she said in the short memo, “but I have decided to relinquish my position at the Standard in order to take up a new challenge.”

Even then, her exit was written on the wall. When she was asked to offload the people she brought on board, forcing Standard to borrow to pay off benefits, her die was cast.

After hiring many high-profile journalists – mostly poached from her former employer Nation Media Group – and giving them generous pay packages, she was constantly at pains to show value for the costly talent. Instead of the newspapers improving in content and readership, circulation kept plummeting as the payroll kept ballooning.

So after three years hemorrhaging cash through salaries while piling debt as advertisements reduced, Standard CEO Mr Sam Shollei, who incidentally poached Ms Kiraithe from Nation as well, forced her to clean her own mess before edging her out. “It’s been three exciting years of working together to take the Standard to a higher level,” noted Ms Kiraithe, who launched a breastfeeding lounge for Standard staff a few months ago after she got a baby.

But those who have been following Standard performance think otherwise. They say, in fact, that it’s during her tenure as HR director that Standard sunk to new lows – first making the biggest staff cuts in its history and second yet most important, recording a loss due to runaway payroll expenses.

Her exit will be another black spot on her not-so-impressive record in managing talent. At Nation Media Group, where she was human resources manager, the media company lost a huge chunk of its best talent. Earlier on at Uchumi Supermarkets, she oversaw a massive “restructuring” that saw many people lose jobs.

But Ms Kiraithe seems unfazed, saying she has achieved her goal at Standard. “I came into this business to bring about change and with your unfailing support I believe we have achieved that objective. My last day with the Group will be 31st December 2015. It was great working together and I will miss you all