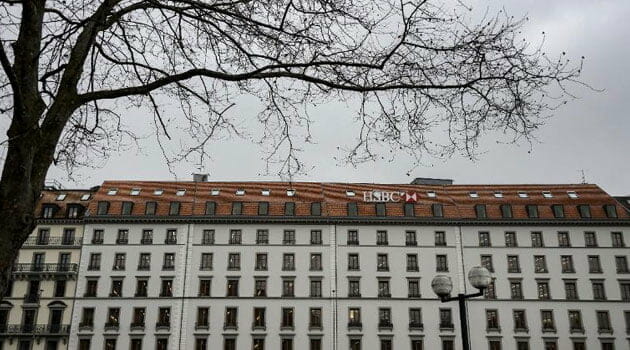 Chinese factory activity expanded in February, snapping two consecutive months of contraction, a closely watched private survey showed Wednesday in a bright spot amid a broad slowdown in the world’s second-largest economy.
British banking giant HSBC said its preliminary purchasing managers’ index (PMI) reading for this month came in at a four-month high of 50.1, up from 49.7 in January.

The result bested the median estimate of 49.5 in a Bloomberg News survey.

PMI readings above 50 point to expansion, while anything below suggests contraction.

The index, compiled by information services provider Markit, tracks activity in China’s factories and workshops and is a closely watched indicator of the health of the Asian economic giant.

HSBC releases its final reading for February on Monday, while China’s National Bureau of Statistics announces the country’s official PMI for the month on Sunday.

For the first time in more than two years, the official figure for January showed manufacturing activity contracting, coming in at 49.8, a decline from 50.1 in December.

Despite the improvement in the HSBC survey, the bank’s chief economist for China Qu Hongbin said the result was mixed, stressing that while domestic demand showed some strength, new export orders contracted for the first time since April last year.

“Today’s data point to a marginal improvement in the Chinese manufacturing sector going into the Chinese New Year period in February,” Qu said in the HSBC release, referring to the week-long holiday which can heavily impact monthly economic statistics.

“However, domestic economic activity is likely to remain sluggish and external demand looks uncertain,” he added.

“We believe more policy easing is still warranted at the current stage to support growth.”