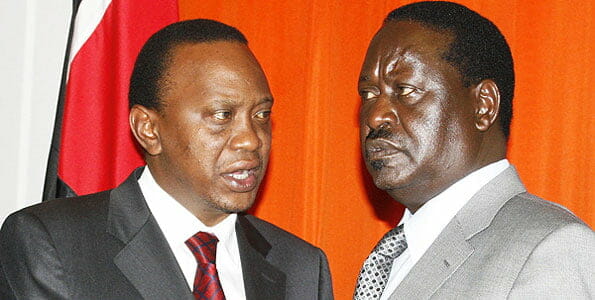 As the clock tickles, 2017 is around the corner and politicians are doing all they can to seize their political future. The Muslim Factor will be key come 2017 and it is not a secret that Uhuru has lost support among-st Somali Counties . In 2017, URP Won many elective posts compared to Uhuru’s TNA.

Uhuru had a total of 42,406 votes in Marsabit county as compared to Raila’s 43,843 and again going by the current political trend, he has lost more than half.

And finally in Isiolo county, Uhuru garnered a total of 26,401 compared to Raila’s 14,108 and sources claim he has lost immense support. The Somali’s have grievances they feel the government has not addressed . The likes of Duale are busy making noise while their people are suffering

Will Uhuru work out a formula