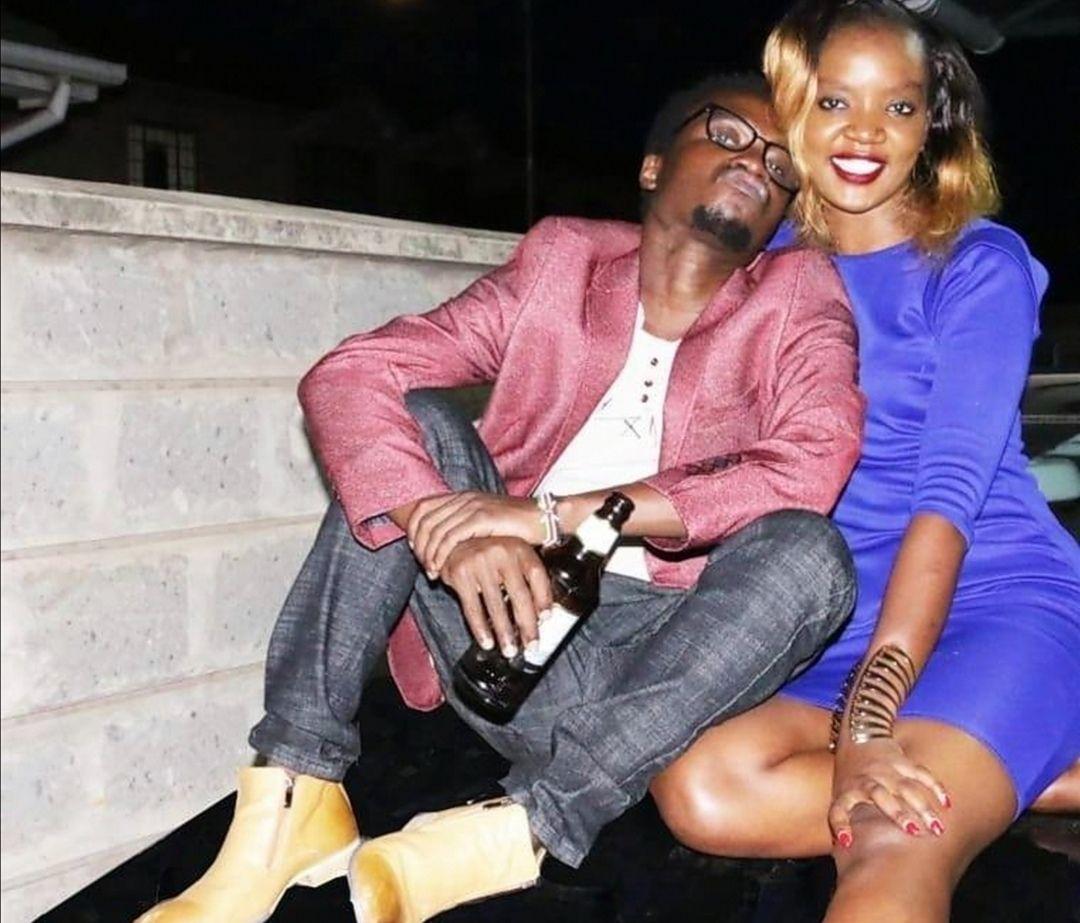 Marriage is a tough act. One family in Luo Nyanza took to make money from unsuspecting men using the ‘famous’ and beautiful daughter.

The story of the lady known as Corazone Litch Saphane who works for TV47 is going viral on Facebook. She is alleged to have scammed a couple of men to pay her bribe price or ‘ayie’ as it is known in Luo. 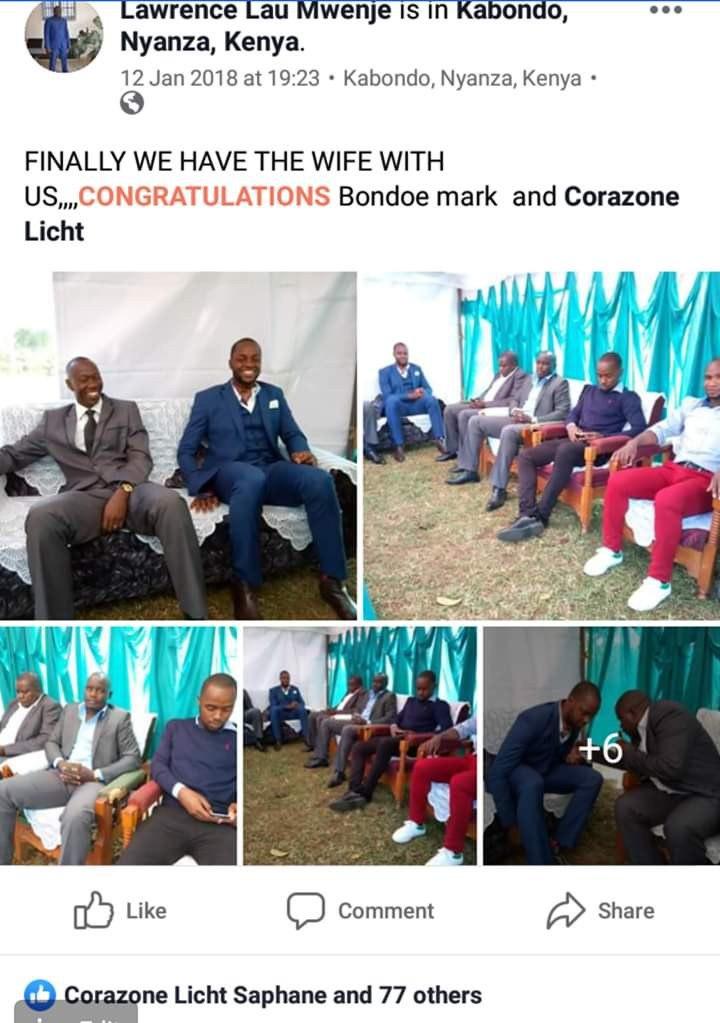 “January 2018! Corazon Saphane was competing with me; I marry every year, but she marries every four MONTHS! Sadly in all her marriages her parents are involved and money exchange hands, unlike me, I never involved my family members not even my brother. Pure KABONDO TRADERS LTD”, a statement said 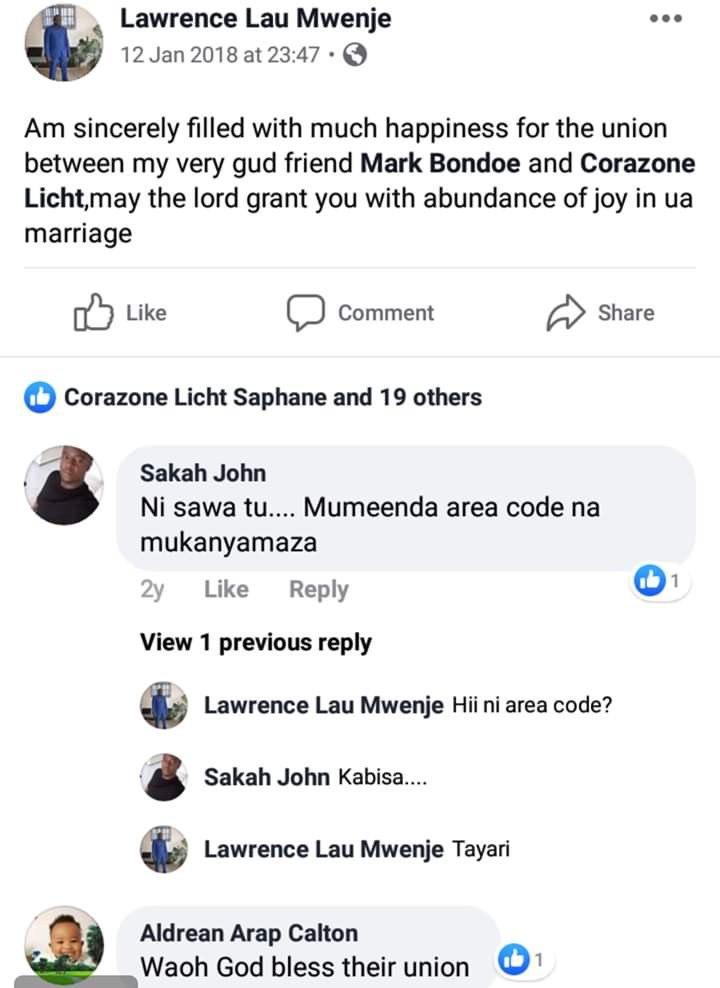 “9th June 2016! When the second victim “Husband” Hezrone ringed Corazon… that was when Baba Dilma was already in the dustbin… We shall annex evidential material tomorrow about Okuku’s family trading their daughter…. We got whole idle weekend…. PS; the problem is not having many baby daddies, the problem is PARENTS ACCEPTING AYIE/ MONEY from more than four men. That’s pure TRADE”.

But again one of my CREW member during the bride price payment (AYIE), became suspicious and ignored him because I was drunked with LOVE

During that serious event; SAPHANE OKUKU chose to make it so private! Only Corazon’s cousin called AYODO and his wife, was invited, the rest were Mzee Saphane’s nuclear family ( father, mother n children)

Yawa; in LUO culture AYIE payment is a big event, Aunties, Uncles and immediate neighbors must attend such ceremonies. 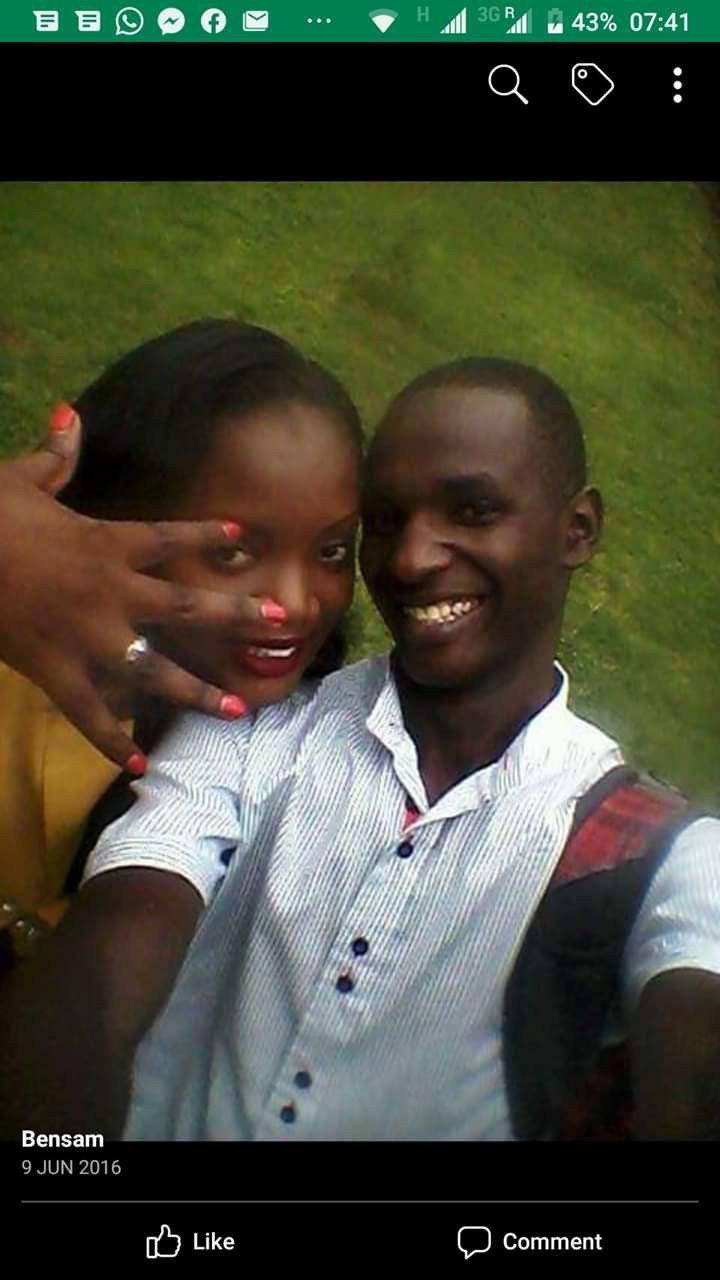 My friend became suspicious, I IGNORED; later realised that in about 4months ago, another man was in that same home, paying AYIE for the same woman.

Cartels from KABONDO; everytime they spot a man “with money” they quickly station their daughter as SINGLE and VIRGIN

“Oooh, Jakowino you the first one, she’s never introduced any man to us”

On my day of the visit, they even hid baby Julie in the kitchen, no one saw her, not me not my guests! #EXTORTION 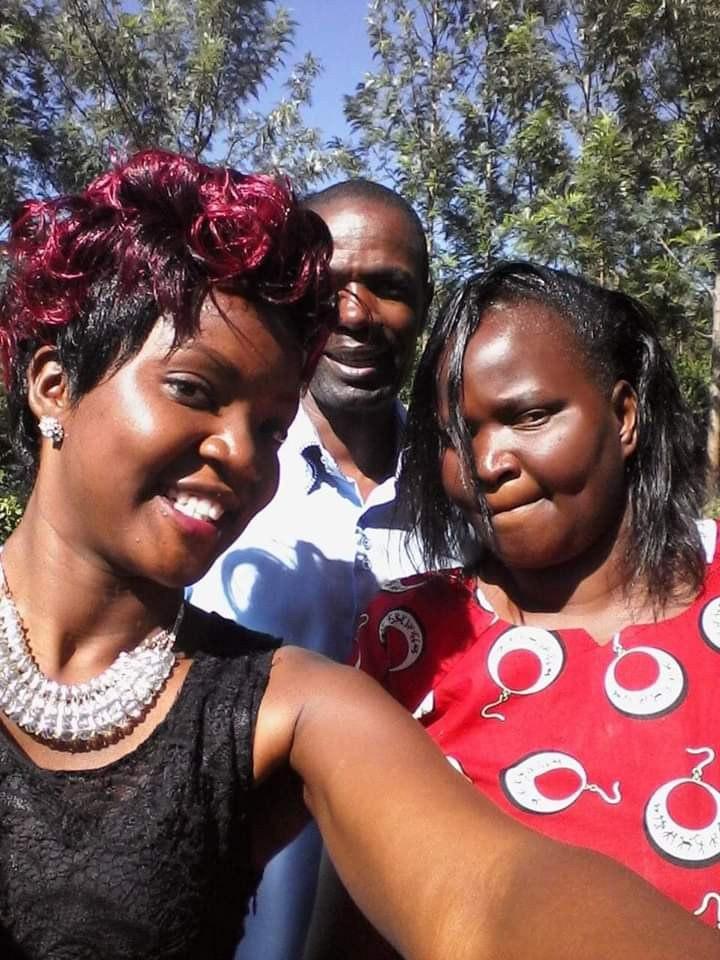 Maybe am not an MbChB graduate; Sidhe Robert AJuoga can u help me connect dots between a daughter’s husband and father in-law CANCER? KABONDO TRADERS LTD is an organised gang! 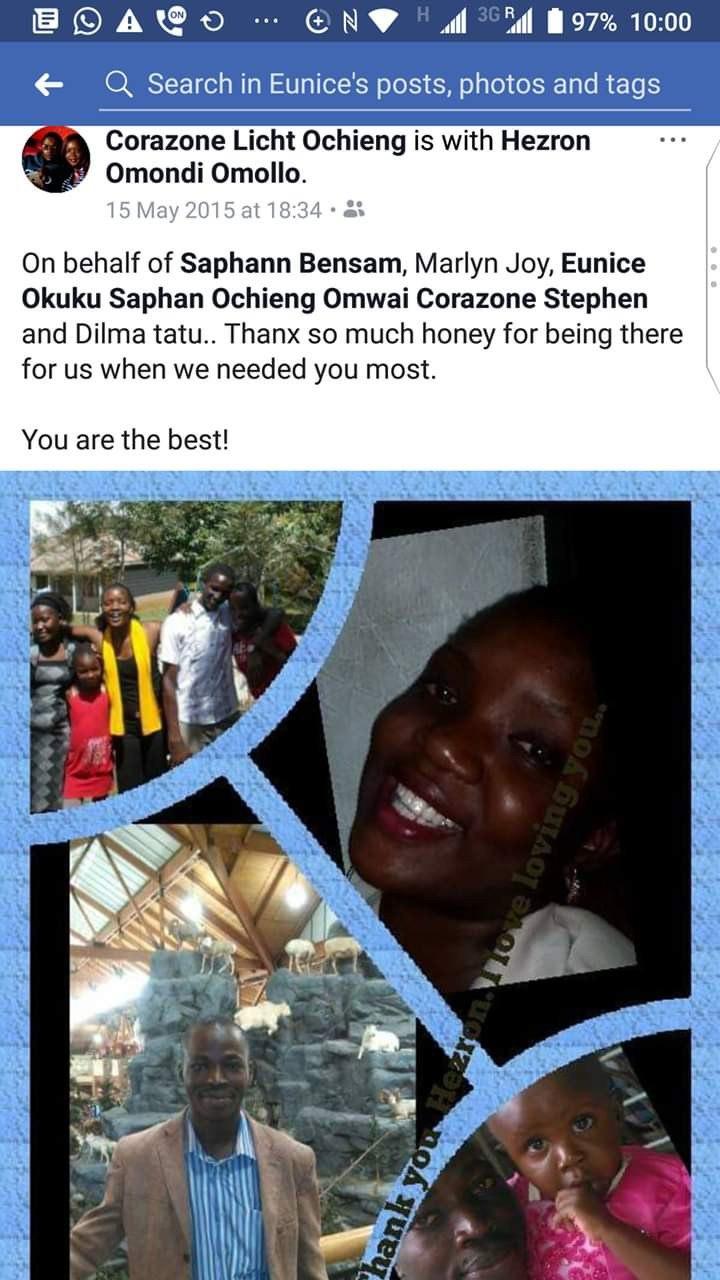 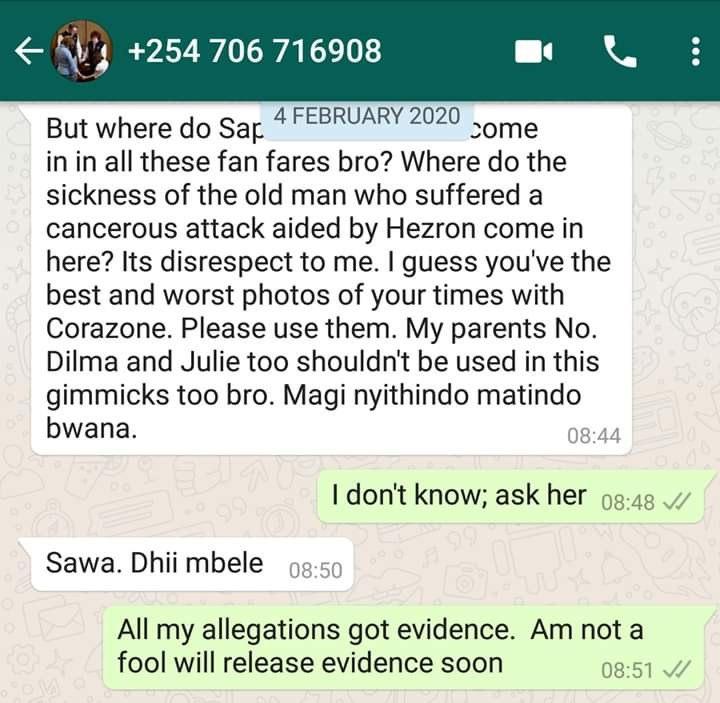 Corazone’s married lover, a Professor Ochieng Odongo Maxwell revealed how the lay milked money from him.

Mr.Maxwell claimed that Corazone started faking bills in part of her elaborate scheme to swindle money from him. He revealed how she demanded over Sh 30,000 to buy beads and hair in December 2019 which he ended up paying due to generous nature. 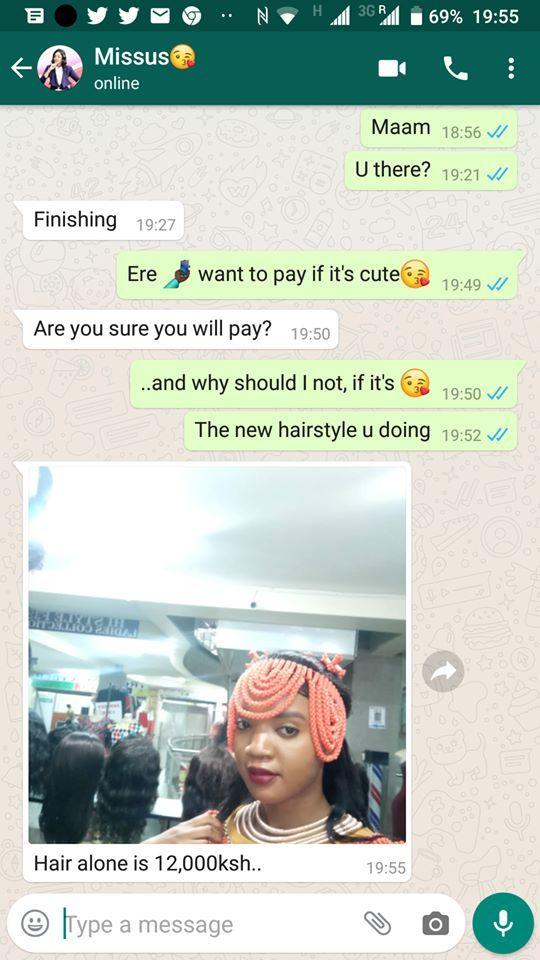 He went on to expose how Corazone demanded Sh 250,000 for breast surgery but she insisted the surgery must be done without seeking specialist opinion after him giving her the best breast surgeon contacts in the city, a move that made him become suspicious.

In another instance, she claimed that she spent over Sh 100,000 for a one day family get together but she refused to send pictures to his husband that she was indeed at home. 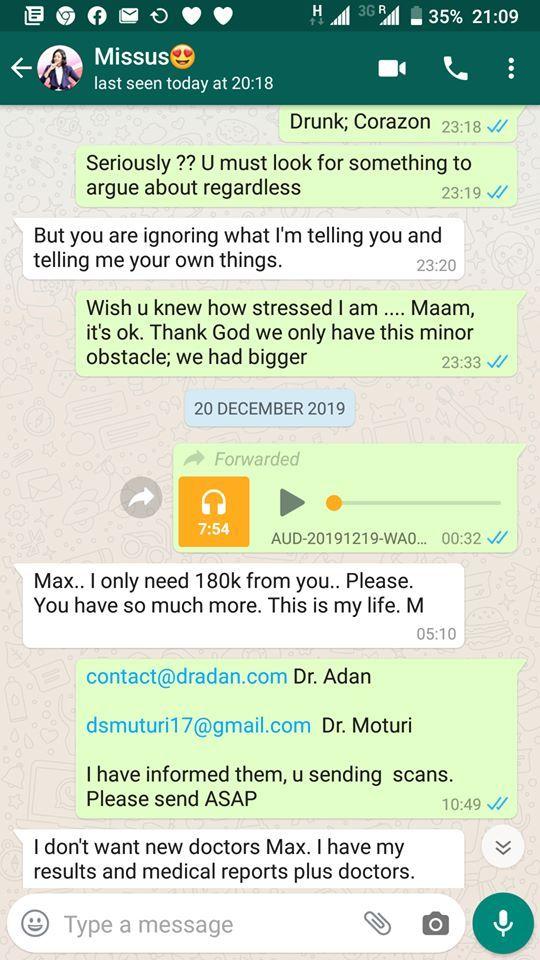 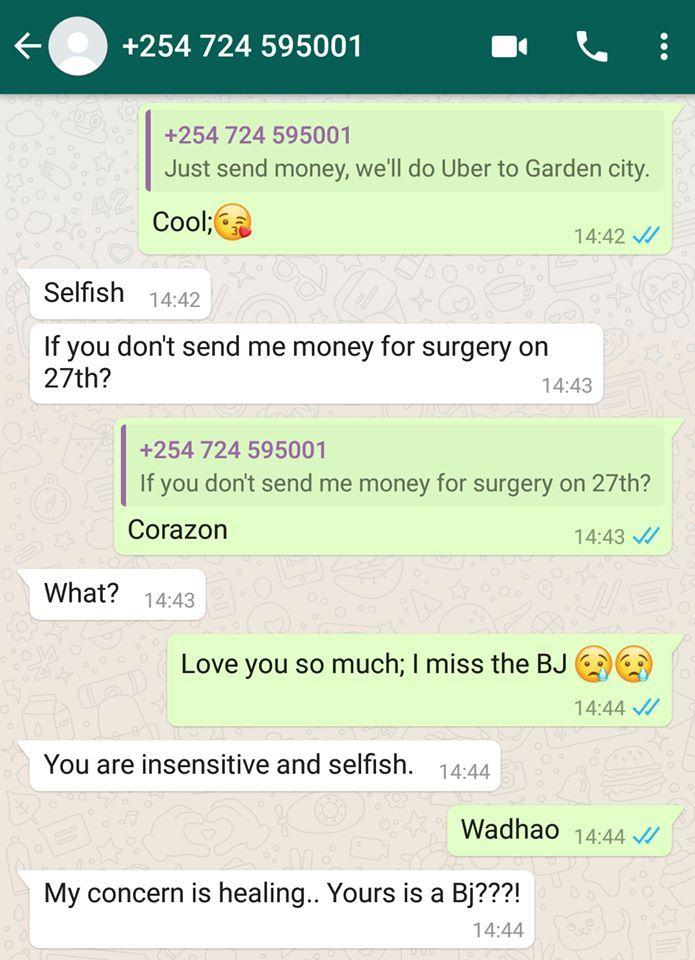 CORAZONE  SAPHANE has also been accused of squandering away their fortunes and domestic workers allowances on frivolities.

Maxwell and Corazone got married in 2019 but separated a few months ago. They were blessed with two children.

She went on to join  KTN as Spelling Bee host then moved to TV47, which is linked to Mount Kenya University founder Simon Gicharu.

In this article:Corazone Licht Ochieng