This comes soon after reports emerged that Mishra, who owns Mediheal Group of Hospitals is allegedly involved in human organ smuggling. 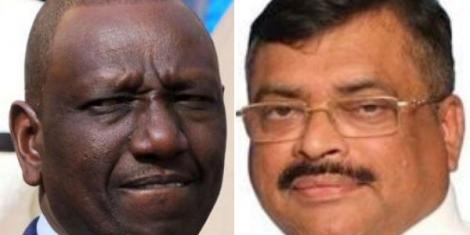 The known DP Ruto man took the burial ceremony of the mother to the ANC Leader Musalia Mudavadi to air his support for the handshake between ODM Party leader Raila Odinga and President Uhuru Kenyatta.

“The handshake is uniting the country & hustler is dividing the country. We are all hustlers; we are all rich by the Grace of God. Don’t ask from God in the name of hustlers“, he said speaking on behalf of Rift Valley.

At this point, the system handlers have laid leaders affiliated with DP Ruto to an investigation frying pan of their involvement in various crimes.

“Kiprop, as he calls himself in Kalenjin might be buying his innocence from the authorities. Mishra is under siege. With a fake citizenship, fake papers, organ smuggling and serious involvement in the Kemsa Covid billionaires saga where he stole more than Ksh. 100Million, he has to dump thief William Ruto and put his head in dynasties rectum for avoiding jail or deportation,” a reliable source shared. 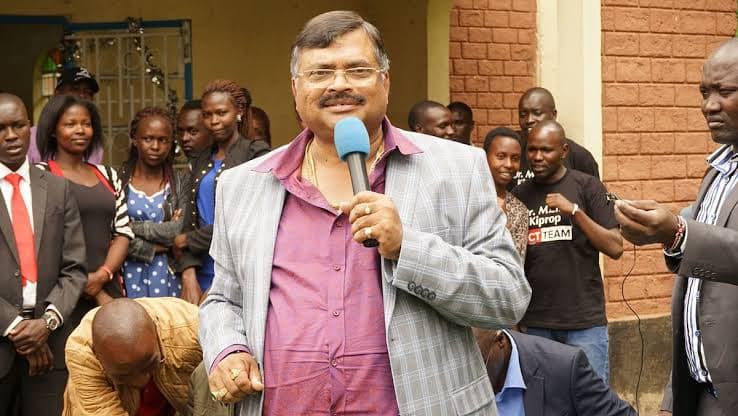 In a 17th January report by The Standard, Kesses MP Swarup Mishra refuted the assertions doing rounds on social media.

Mishra stated that allegations of organ trafficking were being auctioned by a section of politicians who hope to inherit his seat in 2022 ruining his name.

“If you don’t want Mishra, tell me in a nice Kalenjin word and I will respond momii ng’ala, otestai (there is no problem, you can continue my work),” the legislator said on camera.

The Kesses legislator threatened to resign with immediate effect further stating that the onslaught was aimed at making him part with some money to bloggers.

“We have tried so hard to bring kidney transplant, neurosurgery and spine surgery medication to residents of Eldoret town yet someone from Kaplelach in Kesses is here busy peddling lies that Mishra is doing human organ trafficking. If you want my position no problem, I will resign and let you be, I don’t care,” he added.

The visibly hungry Mishra ranted that he could still carry on with projects in his constituency even after he resigns as an MP.

“You think I can’t help people without an elective position? I need no MP seat to assist people. Those fighting me want to kill medical technology and medicine in this country,” he stated. 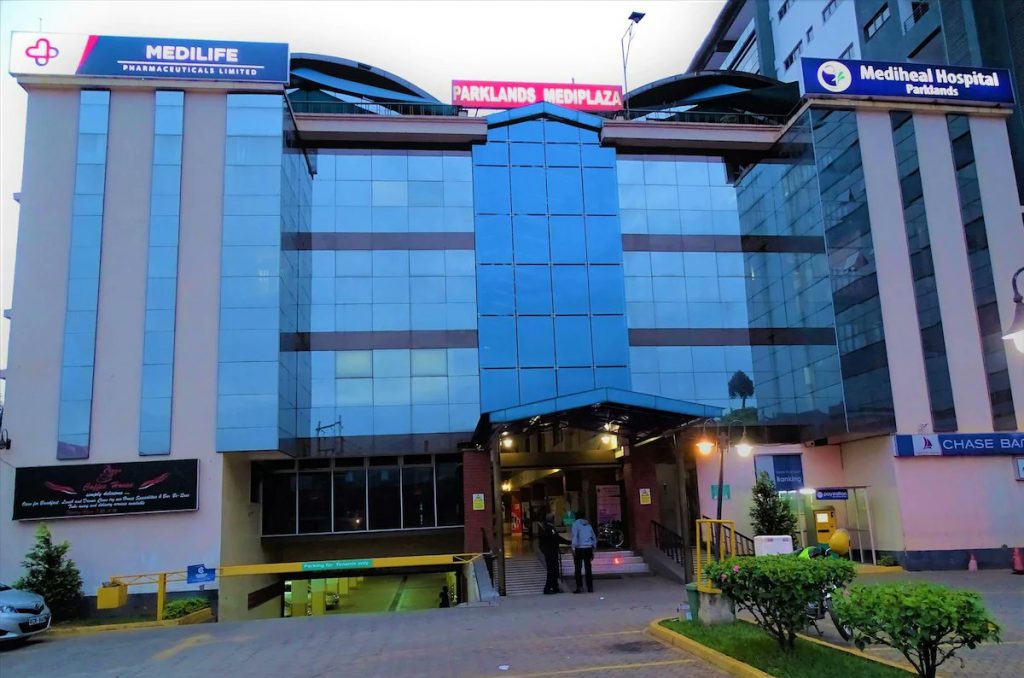 A courtesy image of one of Mediheal Group of Hospital centre in Parklands, Nairobi

Mediheal hospital came under sharp criticism in November 2019 after the announced that they have hired Prem Kumar Gokul as its vice president.

Critics alleged that the Prem Kumar Gokul had a record of engaging in the trade of body parts in other countries. 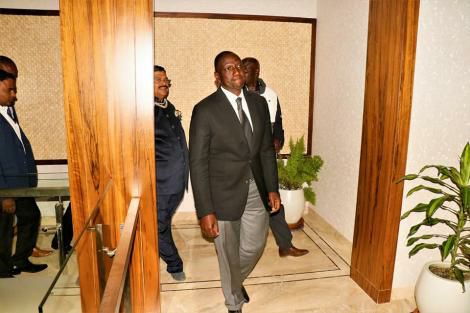 DP William Ruto touring the Kesses Home of MP Mishra Swarup. At the event, the MP spoke highly of the DP after revealing that it was Ruto’s call to him in 2017 that led him to quit alcohol.

The Kesses MP serves as the vice-chairman of the Health Committee in the National Assembly.

Did the system blackmail Mishra with the human trafficking saga so that he decamps from Ruto’s wheelbarrow movement? Be the Judge