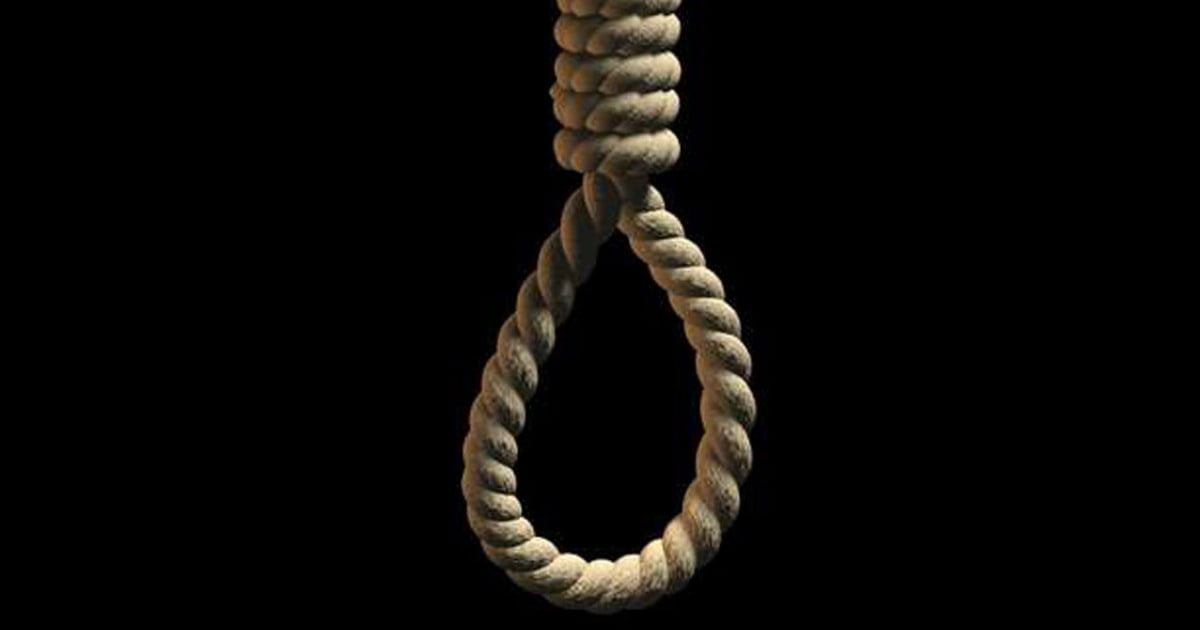 I hope this finds you well

It’s a common occurrence to watch news on mainstream television stations airing incidents of suicide cases across the country. Suicide incidents can’t be News in this era of hard times.

The latest coverage showed two incidents occurring in the same village two days apart in Nakuru, the second one involving a class two pupil who probably was motivated by the jubilant coverage of the previous incident.

By airing these incidences the press glorifies the occurrences and also plants ideas to desperate and depressed individuals who might be struggling with different troubles in life.

Statistically, there are several people who commit suicide every day worldwide and this appears primitive for our mainstream media to showcase the occurrences. If there could be comprehensive coverage of suicide incidences on air then there wouldn’t be enough air time for news from these television stations.

Depression is a disease, it needs urgent intervention or it can lead to death just like any other disease. Death through complications related to depression isn’t news, airing the same and prioritizing such news isn’t a solution.

I urge the indulgence of relevant authorities to look into this matter urgently. Last month I addressed the issue of alarming rates of suicide amongst university students with the aim of understanding the dynamics surrounding depression and suicide/