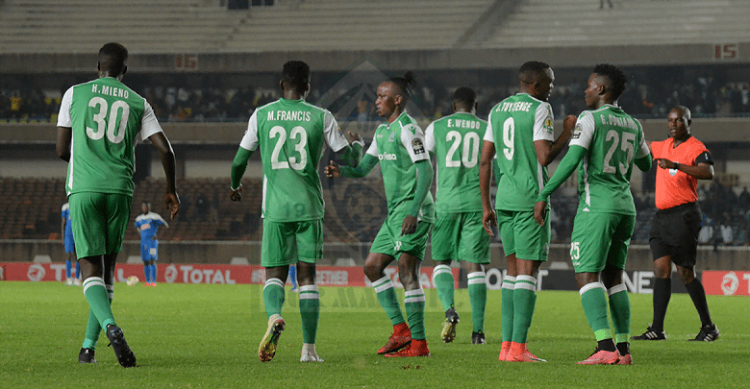 Details have revealed that reigning Kenyan Champions Gor Mahia lost a golden opportunity to face Spanish giants Atletico Madrid in Nairobi thanks to the Kenyan government.

According to La Liga’s East Africa representative Oliver Dodd, plans for a friendly between Gor Mahia and the Spanish club were halted due to the lack of a quality stadium and sporting facilities in the country.

In what would have been one of the biggest sporting events in the country, start players like Diego Costa, Antoine Griezmann, Thomas Lemar and sweeper keeper Jan Oblak were expected to play on Kenyan soil for the very first time.

“We would have had a fixture in Nairobi and maybe Atletico would have played Kenyan champions Gor Mahia but we failed to find a suitable ground.” said the La Liga representative.

Had the government fulfilled their 5 stadia promise they made in 2013, the likes of George Odhiambo, Francis Kahata, Philemon Otieno, Joash Onyango, and Boniface Oluoch would have had a once in a lifetime opportunity to share the pitch with some of Europe’s best.

Had they kept their promise of upgrading the Nyayo National Stadium by the end of 2017, then Atletico Madrid wouldn’t have chosen to play their friendly in Nigeria instead of Kenya. Once again, the Jubilee government let our sportsmen and the whole nation down.

Dodd went on to add that when the La Liga officials visited Kenya’s Kasarani Stadium, it fell short of their high expectations and hence canceled their Kenyan trip and chose the West African nation instead. Those in charge of renovating the stadium couldn’t give an exact date on when the process would reach completion which drove the officials even further away.