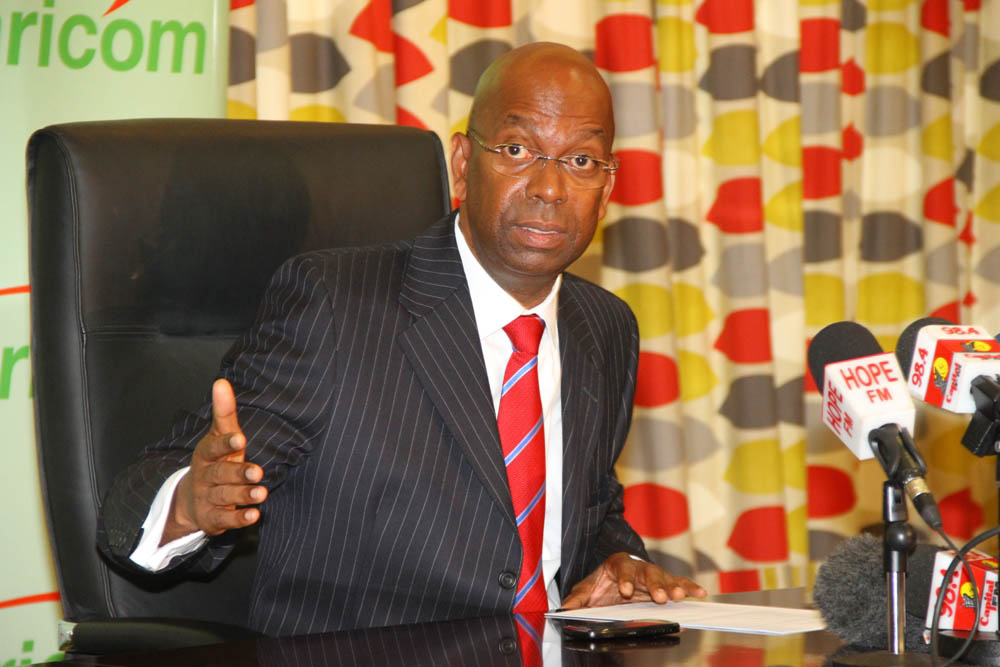 In July, I pitched a business idea to Safaricom via its Zindua platform.

A few days later, I was subsequently informed my idea was under review.

Finally, I received the final word about my idea, that it could not be implemented and I became contented.

However, what baffles me is that Safaricom went ahead and rolled out a similar product, albeit with slightly changed features and conditions.

I wonder whether this is Safaricom’s modus operandi to solicit ideas from the public, “reject” them as untenable but still go ahead and roll out similar products with slightly changed features to hoodwink the originators of the ideas.