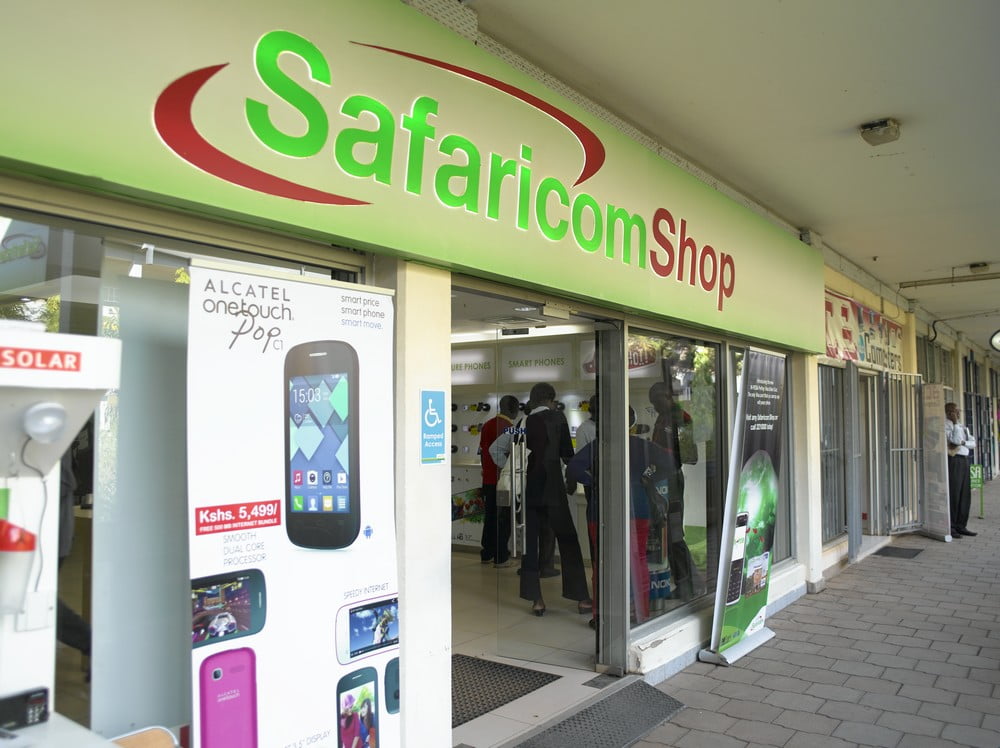 A troubled Safaricom customer has reached out to CNYAKUNDI.COM with a very interesting observation of how Kenyan telecommunications company Safaricom makes millions from unsuspecting customers everyday through a very simple trick.

“I blocked my line by mistake and it was very unfortunate that this happened while I was upcountry, approximately 40 kilometres away from the centre so using a fuel of about Ksh. 700 to replace a sim card worth 100 bob wasn’t a very bright idea.

I used a different line (my brother’s) to request for the PUK number from the Safaricom customer care service of which they did.

Of course, it didn’t work. This must have been a wonderfully scripted story.

Here is the catch; my fellow Kenyans, Safaricom has over 10 million subscribers, supposing they receive around 100,000 queries of blocked SIM cards per day and they advise you to seek replacement, that means they’d make over Ksh 10,000,000 per day.

It is high time we engage and investigate some of this fraudulent services by Safaricom. This could be a new way of them pushing sim card sales.

As for me I will push this agenda to the highest level and seek compensation.